Image: Those Calling For Defunding Police Are Real Fools, Should Not Even Be Close To Any Public Office

A San Diego police officer is being recognized for heroically scaling down a cliff to rescue a suicidal dad and his children after he drove into the ocean.

Officer Jonathan Wiess responded after the man’s wife called the sheriff’s department around 4:30 a.m. Saturday morning, in which she reported her husband’s intention to drive his vehicle off the Coronado Bay Bridge in the southern part of the city with the couple’s twin two-year-old girls.

A K-9 officer, Wiese had nearly arrived on the scene when he was told by a dispatcher that the man had just driven his pickup truck over a ledge near the bridge and it had landed upside down on a rock below in the water, The Epoch Times reported.

“Literally, my heart sank,” Wiese said, adding that he was thinking, “Please tell me the girls were not in the car.”

Wiese noted that he was the first officer to arrive on the scene and that immediately his “dad instincts” took over, the San Diego Tribune added.

“I have a two-year-old daughter at home so I imagined, ‘what if that was my wife and kid down there?” Wiese told KGTV. “You’re not going to stand there on the cliff and watch it happen.”

The San Diego cop recalled that he had a 100-foot leash in his police vehicle that he utilized for SWAT missions, adding that he doesn’t always bring it. Wiese said he got the leash, took off his weapon, equipment belt, and ballistic vest, then tied one end around his waist. He gave the other end to fellow officers who had since arrived, then proceeded to scale down a 30-foot cliff to the overturned truck.

He reached the vehicle to find that all three were alive. One of the toddlers suffered minor injuries, while the other was hospitalized in critical condition for a time, according to police. Both, however, are expected to fully recover. The father also suffered non-life-threatening injuries.

Wiese, who’s been with the department for 22 years, talked about the incident afterward, including his feelings.

“I didn’t do the job to be liked every day, I didn’t do it to become rich,” he said. “I did it because I want to be out there making a difference and helping people, as cliché as that might sound, but I was just glad I could be there.”

Continuing, he noted, “You just do what you have to do, but after everyone was safe, it hits you and you just want to go home and hug your kids, that’s for sure.”

Wiese’s heroism comes as officers around the country have come under assault by cowardly city councils, mayors, and prosecutors, as well as the general public, all of whom are trying to scapegoat them over the behavior of a few bad cops in Minneapolis last month who are being held responsible for the death of George Floyd.

But his selfless act did not go unnoticed. San Diego Police Chief David Nisleit praised his officer, calling what he did “the most heroic thing I’ve seen in my 32 years.”

More notable still, Nisleit noted that Wiese has previously been named Officer of the Year after he arrested the gunman who opened fire at the Chabad of Poway synagogue in Poway, Calif., in April 2019.

According to NBC San Diego, Weise said that the dad “had both girls” when he reached the vehicle. “He was holding them and trying to tread water, but they were all going under. One was awake and crying and the other was pretty lifeless.”

He said he performed “rescue breathing” before San Diego fire-rescue personnel managed to lift both girls out of the water and up the side of the cliff. After the girls were rescued, Weise and the father waited for a San Diego Fire chopper to come retrieve them.

“That’s the best news you can have,” he said. “All I care about is that those girls are going to live and have a second chance at life.”

He added that the incident proves that the vast majority of police officers “are trying to do the right thing.”

Gingrich: Three generations of brainwashing in anti-American hatred are paying off for the left 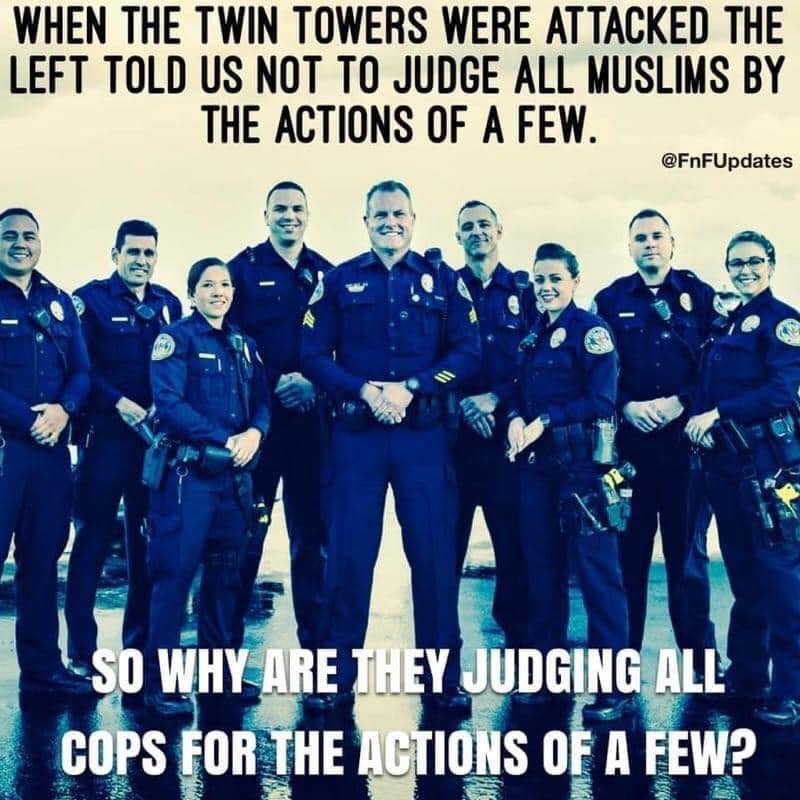