Robert Redford is a world class actor, a movie star of the first order and an indie film inspiration.

Redford, like Greta Thunberg, is not a climate scientist, though.

He still shared an urgent op-ed piece at CNN.com blasting the Trump administration for pulling out of the Paris Climate Agreement. That manifesto asked nations to voluntarily reduce their carbon emissions to spare the planet from climate change Armageddon.

Redford, whose recent credits include The Company You Keep, The Old Man and the Gun and All Is Lost, attacked President Trump’s climate change posture in no uncertain terms.

I was honored to be in Paris in 2015, as representatives from more than 170 countries forged the terms of an agreement that would become the cornerstone of a new modern and international approach to fighting climate change….

We can’t allow one unqualified authoritarian’s depraved indifference to the climate crisis define Americans’ commitments or the character of our nation. The clock is ticking so loudly, the rest of the world can hear it. With enough outrage, enough action, and enough voices rising together, we just might have a chance to compel a reversal of this nonsense.

Redford’s essay ignores plenty, something the editors at CNN.com apparently did, too.

Pledges, not performance. It’s what the climate agreement used to grab as many signatories as possible. And, as it turned out, many of the countries who signed on the dotted line aren’t keeping their promises.

Among the world’s largest and most advanced economies, not a single country will achieve the mission of the Paris Agreement to prevent more than 1.5 degrees of warming by the end of the century….

Canada is one of several nations whose talk can’t match its actions.

Canada’s current policies project the country will be emitting 630–763 MtCO2e in 2030, which is 5 percent to 27 percent above 1990 levels. Canada has been a diplomatic leader in projects like the Powering Past Coal Alliance, an organization working on the transition away from coal-sourced energy. But there is an increasing gap between Canadian rhetoric and concrete policy toward its Paris goals, according to a recent Climate Change Performance Index (CCPI) report.

Last year we learned that all 28 EU nations are failing to keep up with their enviro-promises. Most importantly, China isn’t doing its fair share, according to Greenpeace.

Led by increased demand for coal, oil and gas, China’s CO2 emissions for the first three months of 2018 were 4% higher than they were for the same period in 2017, according to an Unearthed analysis of new government figures.

China matters the most in the climate change conversation.

China is key. It is by far the world’s biggest source of carbon emissions, producing more than one quarter of the global total and 81 percent more than the United States. The U.S. is the second-largest; India a distant third.

The Communist nation also finances coal-burning plants outside its borders for geopolitical purposes.

If the U.S. pushed harder for Green New Deal-like legislation it would dramatically impact the economy and, as a result, hurt millions of Americans. Like Bill Maher, currently cheering on a recession to smite President Trump, Redford is immune from any economic collapse.

These aren’t the only core issues with the Paris Climate Agreement. The fix was in early, according to National Review.

The giveaway for the Paris charade is the refusal to set baselines. If nations are to hold one another accountable for progress on greenhouse-gas emissions, surely they must agree on a starting point from which to progress. Yet the framework for Paris pointedly omitted this requirement. Countries could calculate their own baselines however they chose, or provide none at all. Now, per Chait, the pledges have themselves become baselines, and each country receives applause or condemnation in inverse proportion to its seriousness.

None of this is mentioned in Redford’s op-ed.

It’s similar to the lack of tough questions posed to fellow eco-activist Jane Fonda, who fashionably gets arrested most Fridays these days to protest climate change.

Celebrities can, and occasionally do, use their cultural power to bring awareness to issues that affect the country if not the world.

They’d be better off skipping platitudes for credible information on the serious subjects in play.

The IPCC Contradicts The Climate Emergency

Delingpole: Climategate – Ten Years On. ‘Move Along Nothing to See Here’, Says BBC and MSM

An Analysis Of The 11,000 ‘Micky Mouse’ Climate Scientists 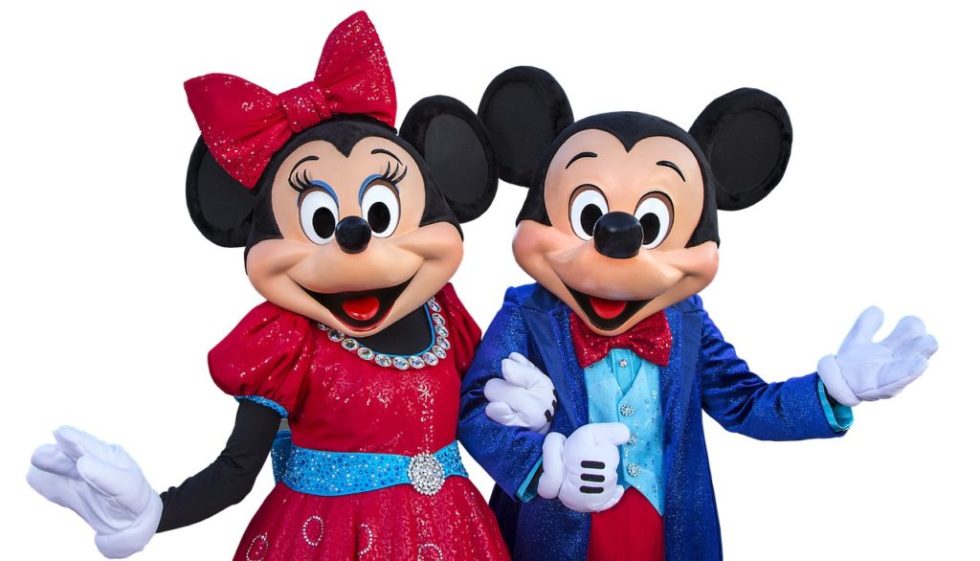