Related: Nancy Pelosi OK with Destruction of Christopher Columbus Statue in Baltimore: ‘People Will Do What They Do’

As of early July 9, 2020, police don’t know who tore a statue of Frederick Douglass from its base in a Rochester, NY, park and abandoned against a chain-link fence on the anniversary of his most famous anti-slavery speech. It wouldn’t make much sense if it were the same kind of protestors who vandalize statues of Confederate figures. When a statue of the greatest abolitionist of the 19th century comes down, is this the end of history? 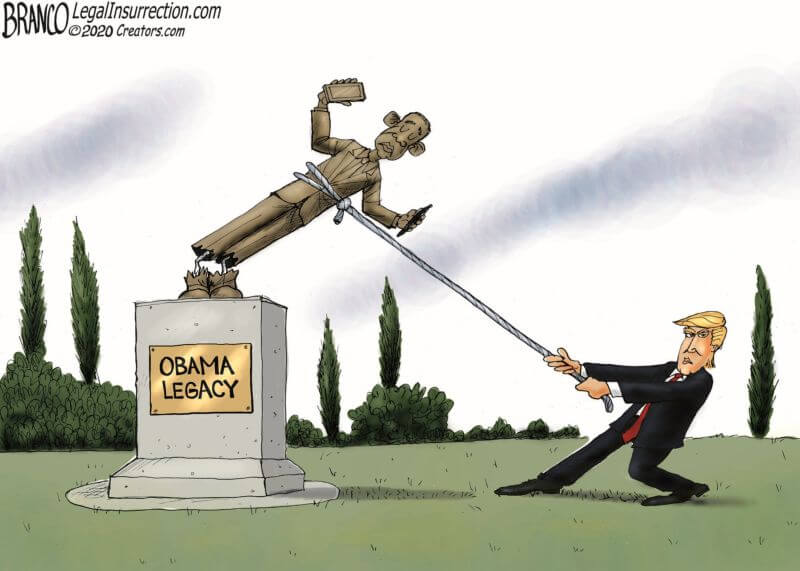 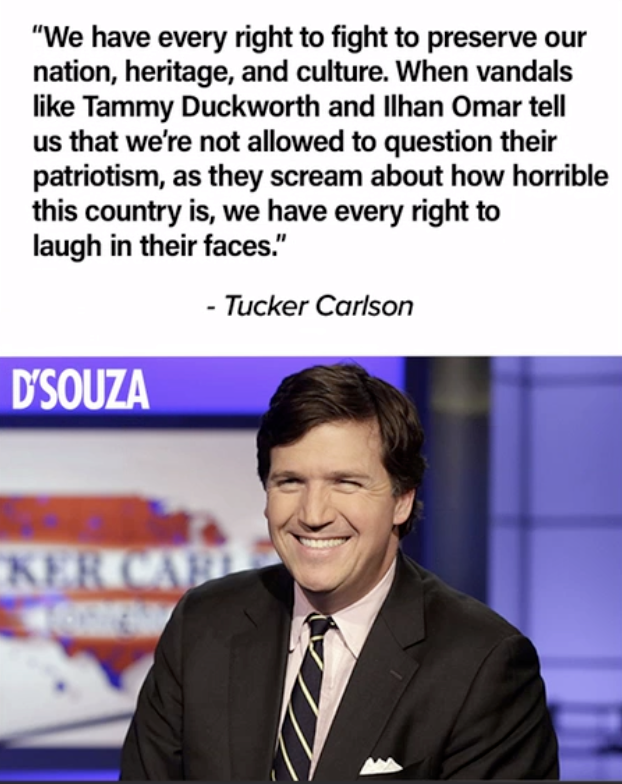