Since 2016 President Trump has been focused on his promises and continues to get things done, which angers Democrats.

Tom Fitton: Trump Targeted by Key FBI Lawyer In His Own Administration!

After publicly lamenting his inability to “do something” about the result of the 2016 election, Clinesmith was later removed from the Mueller investigative team because of issues concerning his objectivity. Who knows how many officials in the Trump Administration continue to target the President from within. 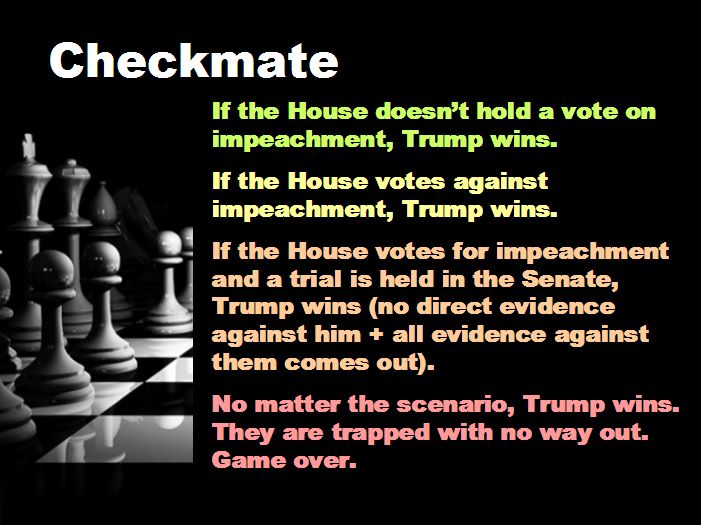