Last week, I said that up to a foot of rain could be seen in the Lake Oroville watershed due to a series of “supersoaker storms” coming through. Now, the largest of the storms is bearing down. Dr. Ryan Maue of WeatherBell says there’s going to be an unbelievable “10 trillion gallons” in the next 7 days as more storms come through.

Result in California over next 7-days is widespread heavy rain … 5″+ along coast up to 10-12″ at elevation. All told, 10 Trillion gallons –Dr. Ryan Maue on Twitter 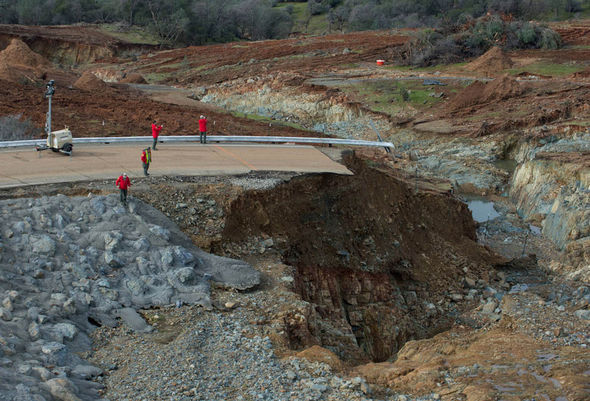