By bombarding the Earth with cosmic rays and being a driving force behind cloud formations, the sun plays a much larger role on climate than “consensus scientists” care to admit.

The Danish National Space Institute’s Dr. Henrik Svensmark has assembled a powerful array of data and evidence in his recent study, Force Majeure the Sun’s Large Role in Climate Change.

The study shows that throughout history and now, the sun plays a powerful role in climate change. Solar activity impacts cosmic rays which are tied to cloud formation. Clouds, their abundance or dearth, directly affects the earth’s climate.

Climate models don’t accurately account for the role of clouds or solar activity in climate change, with the result they assume the earth is much more sensitive to greenhouse gas levels than it is. Unfortunately, the impact of clouds and the sun on climate are understudied because climate science has become so politicized.

H. Sterling Burnett, Ph.D. is a Heartland senior fellow on environmental policy and the managing editor of Environment & Climate News. 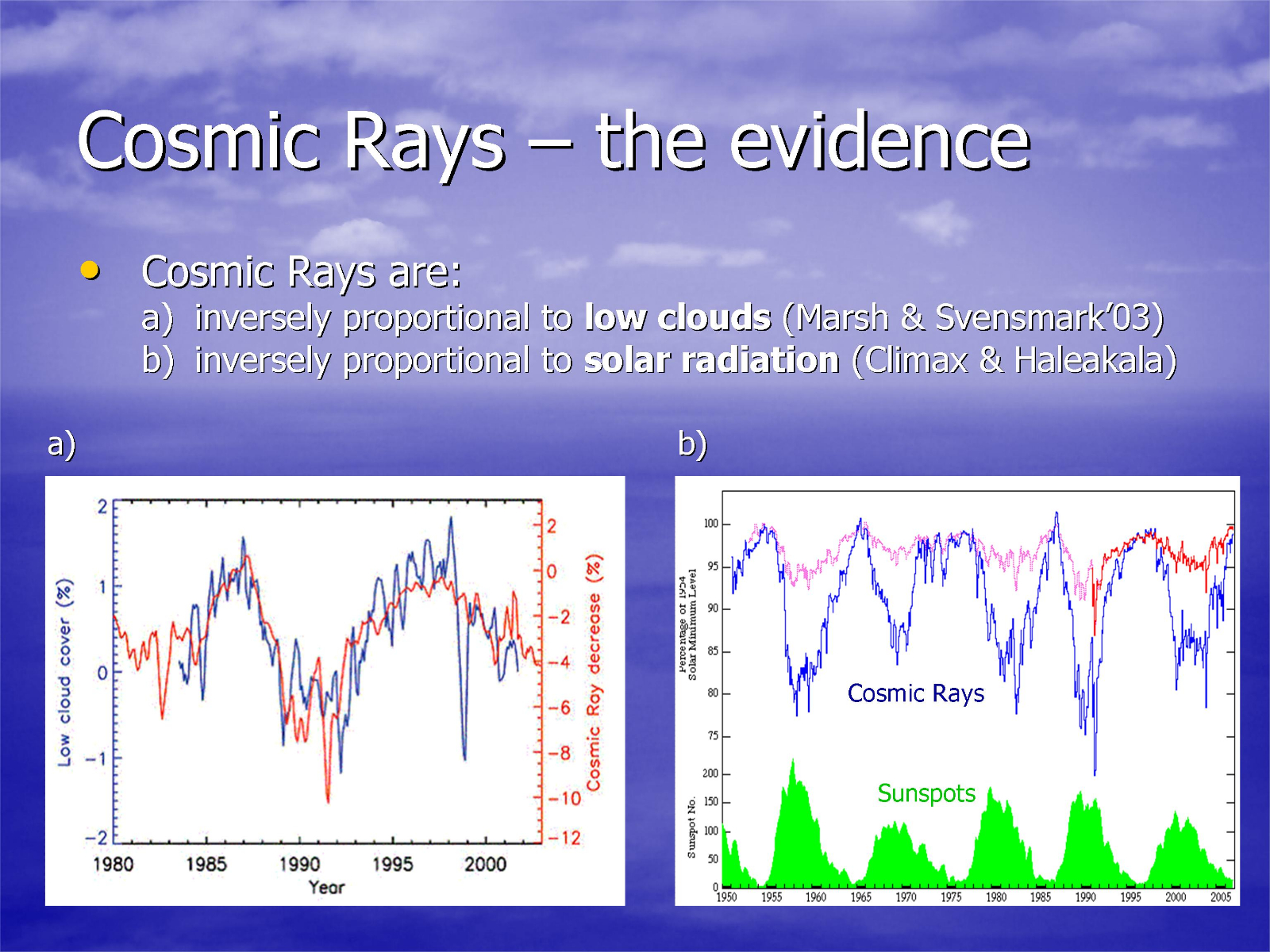