President Donald Trump smiles during a news conference announcing Alexander Acosta as the new Labor Secretary nominee in the East Room at the White House on February 16, 2017 in Washington, D.C. (Photo by Mario Tama/Getty Images) 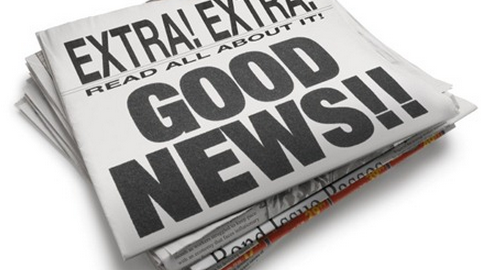 Texas Attorney General Ken Paxton repeatedly praised the Trump administration’s efforts to crack down on illegal immigration in his Friday interview with The Daily Caller, saying the administration has had unprecedented success with stopping illegal crossings, which Paxton said is an important issue to Texans.

“They’ve done more than any administration in the history of the world,” Paxton said when asked if he thought the Trump administration had done enough to keep Trump’s campaign promises regarding illegal immigration.

“So I’m pretty happy that they’ve done so much in such a short period of time so it would really be difficult for me to criticize them on that issue because there’s no comparison with any other administration as far as how quickly and effectively they’ve approached the problem on many different fronts.”

Later, when asked what he consider the most important thing the Trump administration has done so far, Paxton again pointed to the White House’s work on immigration.

“I think this immigration issue has been huge. Just because there’s such a risk of terrorist threat, the fact that those numbers are so far down from where they were, I think that has been remarkable how quickly they got to that and how effective they’ve been in impacting those numbers,” he told TheDC.

The flood of illegal border crossings has dramatically decreased under Trump, who has embraced a much tougher stance on immigration than his predecessor, Barack Obama. While immigration-related arrests within the US have surged, the number of apprehensions at the border has plummeted.

Figures released by the U.S. Customs and Border Protection this week show that the number of illegal aliens apprehended at the US-Mexico border last month dropped 64 percent compared to the same period last year.

Paxton said it’s encouraging to see the number of illegals crossing the border drop so dramatically.

“Obviously we always have more room to improve but they’ve done a really good job with that issue,” he said.