The holidays began with cold and stormy weather

These depressing figures, for the period the kids have already had off school, show it’s the coolest start to the summer holidays since 1982

BRITAIN is in the grip of its coldest summer holidays for 35 years.

Temperatures in London have failed to get any higher than 73F (23C) since schools broke up on July 19. 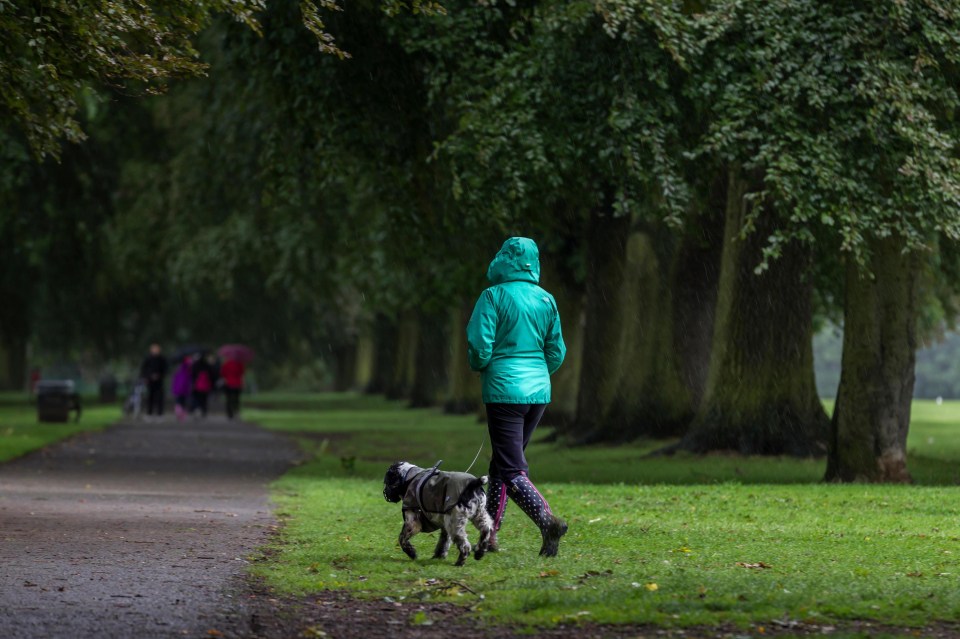 A dog walker is dressed for winter rather than summer

It has been a similar story in Birmingham, while in Newcastle the thermometer has been stuck below a modest 68F (20C).

The depressing figures for July 19 to August 11 show it is the coolest start to the holidays since 1982.

Met Office forecaster Charlie Powell said: “As soon as they started it took a bit of a turn for the worse.”

In 20 of the past 35 years, London has seen a temperature of 86F (30C) or more at least once in the first three weeks of the holidays.

Even last year, the top temperature recorded in the capital for the period was 84F (29C).

But this year, the country has seen 43 per cent of its usual August rainfall inside the first ten days of the month.

It follows the wettest July since 2012. Forecasters say rain will return today with storms later in the week. 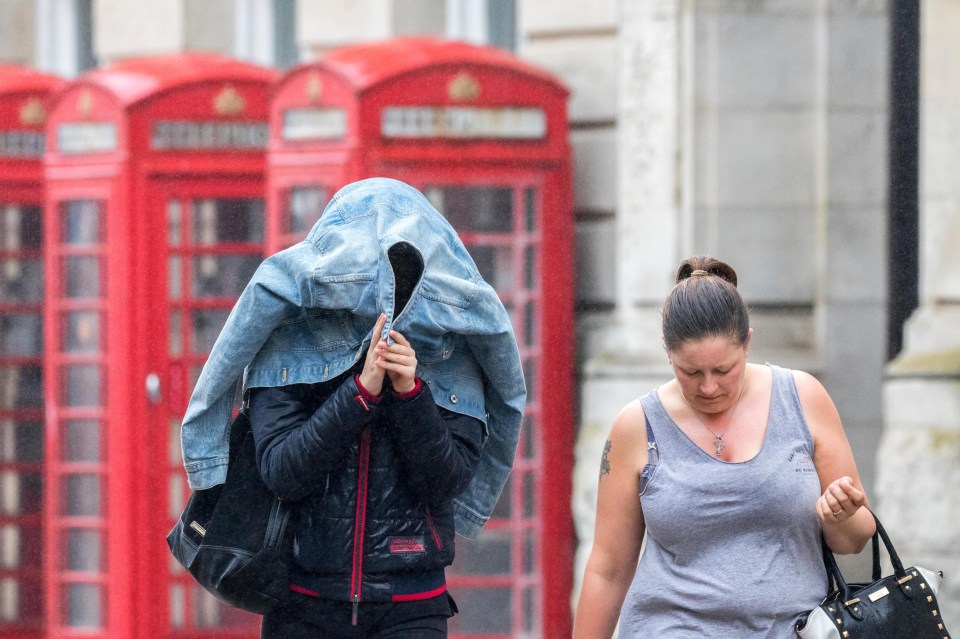 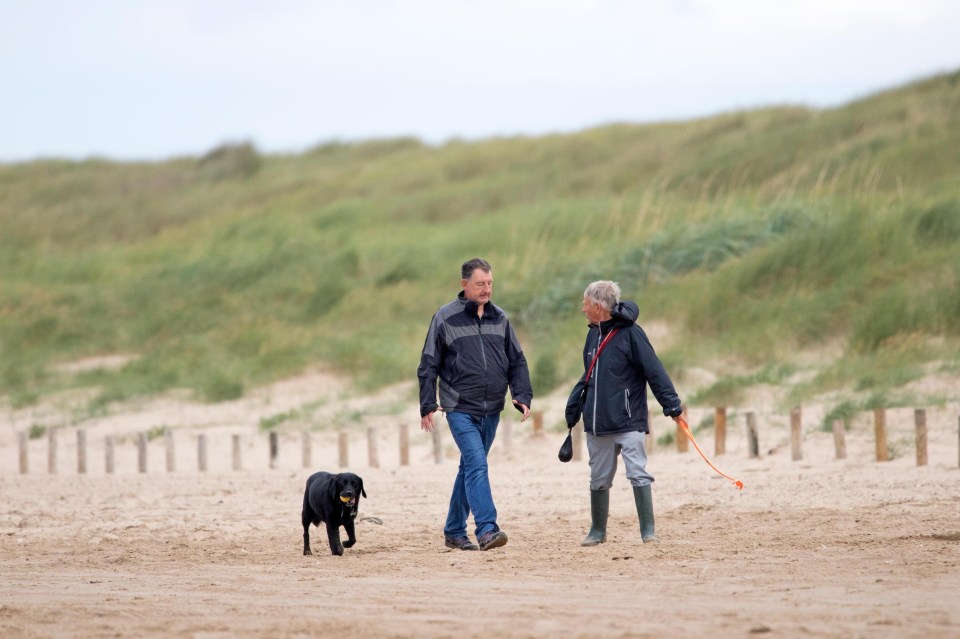 From weather to climate data-tampering

According to the Met Office, the highest officially recorded temperature in the UK was set at Faversham (Kent) back in 2003.

Faversham certainly appears to be in a hot spot, as it has regularly appeared in “hottest” lists since then. The same can be said of Gravesend, which is in the same part of the country.

Faversham has in fact only had continuous data since 1998, and Gravesend since 1995, so we cannot know if higher temperatures were set there in earlier years.

Senior meteorologist, Philip Eden, has his own concerns about the Faversham “record”. Writing in 2015, he stated that the reading of 38.5C was now widely discounted:

This is believed to have reference to siting concerns.

But this is not what I am concerned with today.

The Met Office has an account of the heatwave in August 2003, which shows this table for Aug 10th, when the record was set.

Note that Faversham was 0.4C higher than anywhere else.

Or at least it appears to be until we check out the Met Office’s weather report for August 1911.

We find that a temperature of 100F was set at Greenwich, or 37.8C, much higher than that Cheltenham “record”.

Discounting the dodgy record at Faversham, the next hottest place was Kew with 38.1C, only slightly higher than the temperature in 1911. The increased UHI effect in the last century must surely account for that difference, and a lot more.

Very conveniently, the Met Office ignores these earlier records. Notice the comments on the first table.

“Digital data records back to …..”

In other words, the supposed record temperatures at each station are only calculated since digital records began. In the case of Kew, it is only since 1981!

Such claims are worthless, so why does the Met Office continue to make them?

They have a small number of high quality, long running sites across the country, such as Oxford and Greenwich, and there is no reason why these cannot all be quickly digitalised. Once that is done, only these stations should be used when claiming record this and record that.

A record temperature at Faversham may be of interest to the Guinness Book of Records. But it does not belong in any serious analysis of climate.