Related: Leftism: The snake is eating itself

The people doesn’t want the garbage the left is selling, never had, never will. The (criminal) left are using the same playbook over and over and over, ruining one country after another, from one part of the world to the next.

The only thing that is good about the situation is that when even America has to take this cure, there’s hope that the world as a whole finally will understand how destructive low IQ leftist policies really are.

It’s not unreasonable to imagine the funding of mental institutions around the world will dramatically increase when this shaky bridge has been crossed.

Video: Dinesh D’Souza
My wife Debbie and I discuss how both Hugo Chavez and Nicolas Maduro stacked the courts in Venezuela, an eerie parallel for what Democrats want to do here. 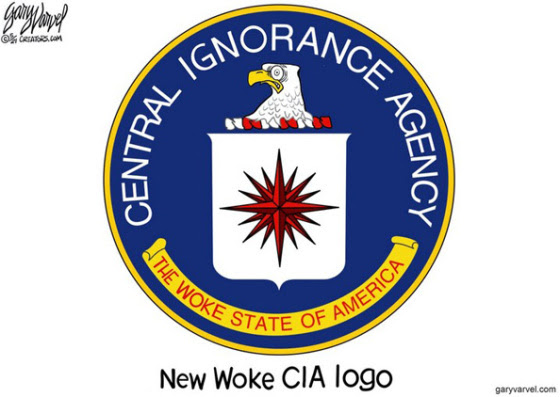