Image: Kansas City Breaks 129-Year-Old Snowfall Record; Denver Off To Its Snowiest Start To A Year On Record; + Historic Accumulations Continue To Build In Japan

Related: Dire Warnings Of A Climate Collapse By 2020 Made By Media In 2007 Get Postponed Again

In the real world there’s no “Greenhouse Gases”! A greenhouse prevent convection, no known gases, or mixes of gases in the known universe has that ability. 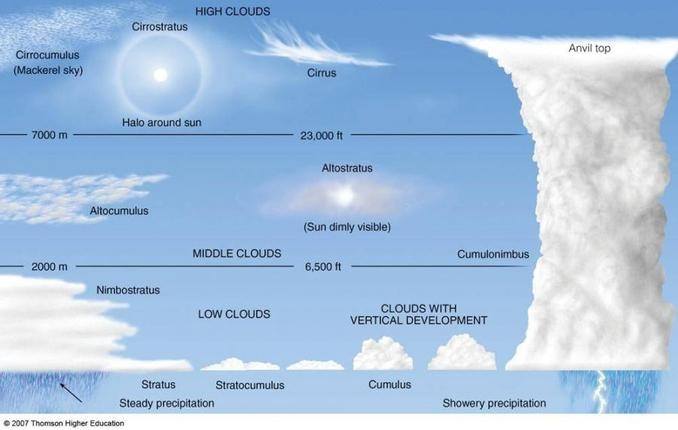 The pressure and density makes cooling by (IR) radiation below the clouds unmeasurable, all measurable energy (heat) transportation is done by convection.

What ever characteristics (properties) the different molecules might have at the altitude where they actually could have an effect is irrelevant for the earth’s surface temperature because of distance, temperature difference, pressure and mass.

Remember, the atmosphere is warmed by the earth’s surface, not the other way around! For the atmosphere to warm up the surface is like a ball rolling uphill all by itself, when did you last see that in the real world??

Video: Tony Heller
Climate hysteria is based entirely on a lack of understanding of both science and history

The lack of deviation in the Mauna Loa CO2 curve is a proxy for a stable ocean current, i.e. no slowdown of for example the Gulf Stream:

.. because cold, deep sea water hold more CO2 than the warmer waters of the surface, any changes of how fast ocean currents move would result in changes in the atmospheric CO2 level. We see no out of the ordinary changes or imbalance in the development.