In the 19th century, socialists were confident that they had science on their side and so they promoted the idea of scientific socialism. A few decades and a few socialist genocides and society collapses later, all the scientific evidence pointed to a single conclusion: capitalism works, socialism doesn’t. Capitalism leads to prosperity, a cleaner environment, greater happiness and human development. Socialism leads to death, destruction, misery, and catastrophe. End of story, right? Wrong.

When socialists were confronted with the overwhelming scientific evidence that capitalism was superior to socialism, they abandoned science rather than their socialist beliefs.

Progressives took a similar course. They firmly believed in the biological equality of humans and promoted sociological theories that sex, intelligence, and race were just social constructs with no biological basis.

A hundred years of neuroscience, twin studies, psychometrics and evolutionary psychology later, the scientific conclusion is clear: there are undeniable cognitive and biological differences between men and women. Science has thus confirmed with certainty what every five-year-old can see and what most people already knew.

In the face of this massive scientific evidence, did the progressives change their minds? Nope. Instead, they rejected science as biased because it was mostly conducted by white men! In a recent article in Slate titled “Stop equating “science” with truth,” the progressive physicist Chanda Prescod-Weinstein rejects evolutionary psychology and “white” science in general.

It’s 2017, and to some extent, scientific literature still supports a patriarchal view that ranks a man’s intellect above a woman’s.

Science’s greatest myth is that it doesn’t encode bias and is always self-correcting. In fact, science has often made its living from encoding and justifying bias, and refusing to do anything about the fact that the data says something’s wrong.

Most saliently in the context of the Google memo, our scientific educations almost never talk about the invention of whiteness and the invention of race in tandem with the early scientific method which placed a high value on taxonomies—which unsurprisingly and almost certainly not coincidentally supported prevailing social views. The standard history of science that is taught to budding scientists is that during the Enlightenment, Europe went from the dark ages to, well, being enlightened by a more progressive mindset characterized by objective “science.” It is the rare scientific education that includes a simultaneous conversation about the rise of violent, imperialist globalization during the same time period.

She wrote the article in reaction to the recent scandal at Google, where software developer James Damore was fired for writing a memo stating that biological differences between men and women, in part, could explain why there are more males in tech and leadership positions.

Why a physicist believes she is qualified to make sweeping statements about a field in which she has done no research is anyone’s guess, but her article, which reflects a general sentiment on the left, confirms that when science disagrees with their ideological beliefs, they reject the science.

For more than one hundred and fifty years, the left has ridiculed religious conservatives for denying evolution, calling them flat-earthers. Now the tables have turned. Many prominent religious conservatives such as Orthodox Jew Ben Shapiro actively promote evolutionary theory, while far-left atheists now openly reject the theory of evolution as “patriarchal white bias.”

Why did the left switch its position on evolution? In the 19th century, the left saw the theory of evolution as a way to crush Christianity, which they saw as the gatekeeper of Western civilization. Karl Marx said of Darwin:

“Darwin’s work is most important and suits my purpose in that it provides a basis in natural science for the historical class struggle.[I]t is here that, for the first time, ‘teleology’ in natural science is not only dealt a mortal blow but its rational meaning is empirically explained.”

In short, he thought that Darwin proved that nature was purposeless. Now in the 21st century, leftists find that not only does Darwin not undermine religion, but actually strengthens and supports beliefs long held by Christian conservatives. Now that the science supports the other side, the left has decided to jump off the science train altogether and instead turn to postmodernism.

It doesn’t stop there. The left claim to be supporting science but are they really? 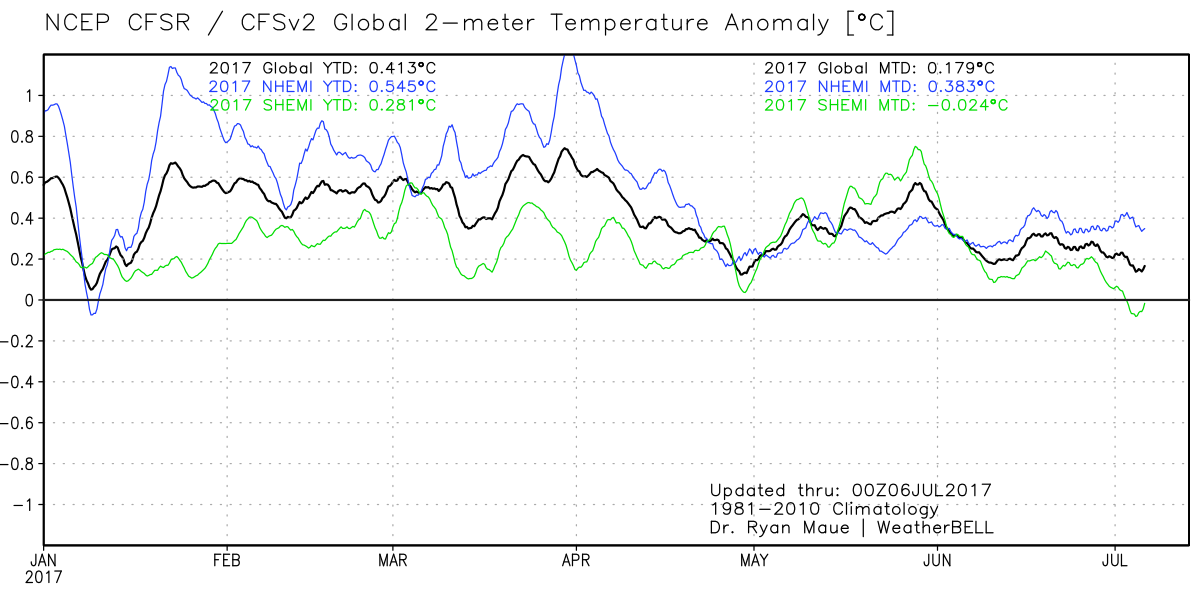 What’s important to notice is, CO2 has no visible effect. Alarmists then tend to argue, – “but the graph doesn’t show long enough time series of data to be valid”.

But you can not argue the data set is to short and at the same time argue CO2 is such a powerful, magic gas, a gas that will boil the planet, in fact have such a catastrophic effect that we need to kill millions and spend trillions to avoid it, if you can’t track a clear effect, that’s just not logic!

The graph wasn’t cherry picked, it was randomly picked, i could have used any graphs as long as they do show real, empirical and not adjusted temperatures. Here’s another:

And here’s one where actual temperature is compared to the Greenpeace / WWF aka IPCC’s models: 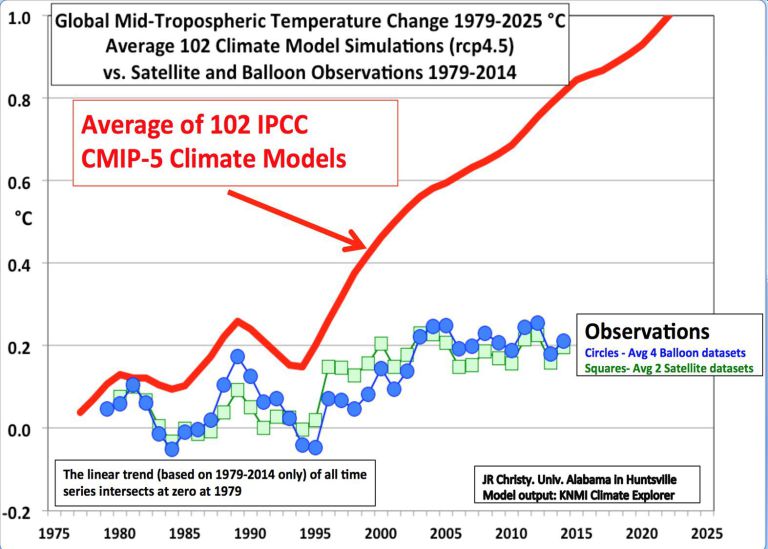 According to the (now failed) hypothesis of AGW (Man Made) Global Warming, or, as they conveniently renamed it, Climate Change (still Man Made, but they do not say that because most people would reject the nonsense if they did. Climate is always changing all by itself, hard to deny that fact).

Clearly the facts on the ground, real world measurements, logic or science doesn’t support the hypothesis, but the scam don’t seem to be ending.

How did the (“green”) left avoid ending the scam? 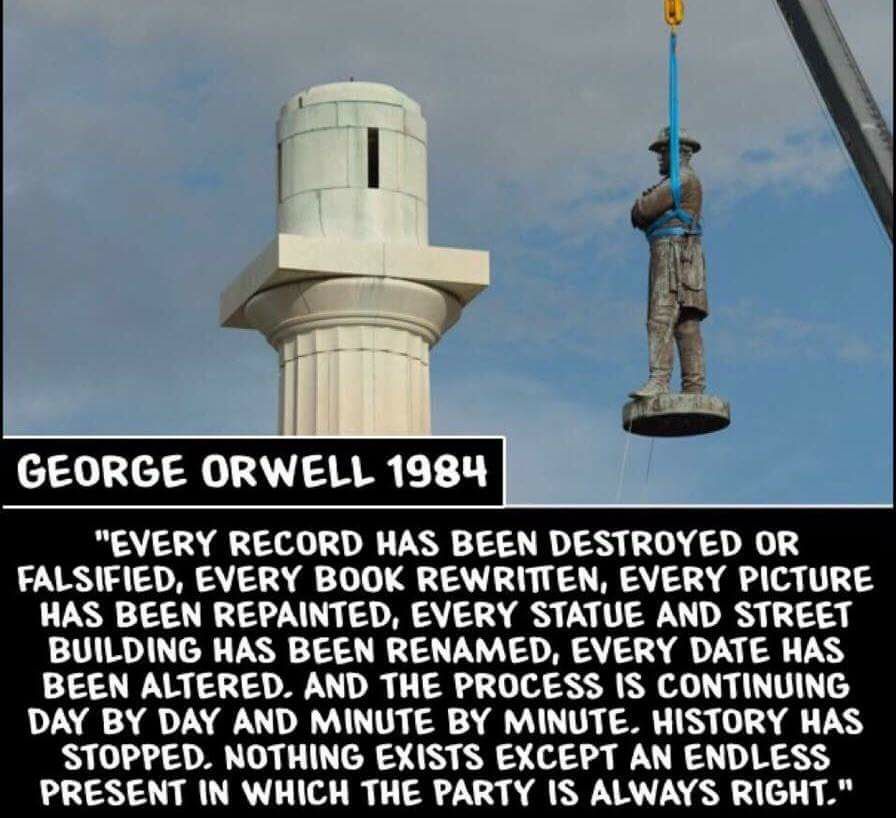 .. but they still think they are doing science,  – supporting science: 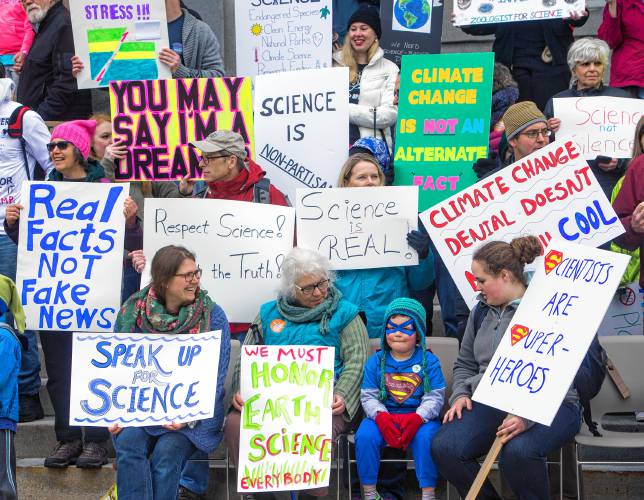 I will not tell you what you should think. I’ll end this article with a video ..