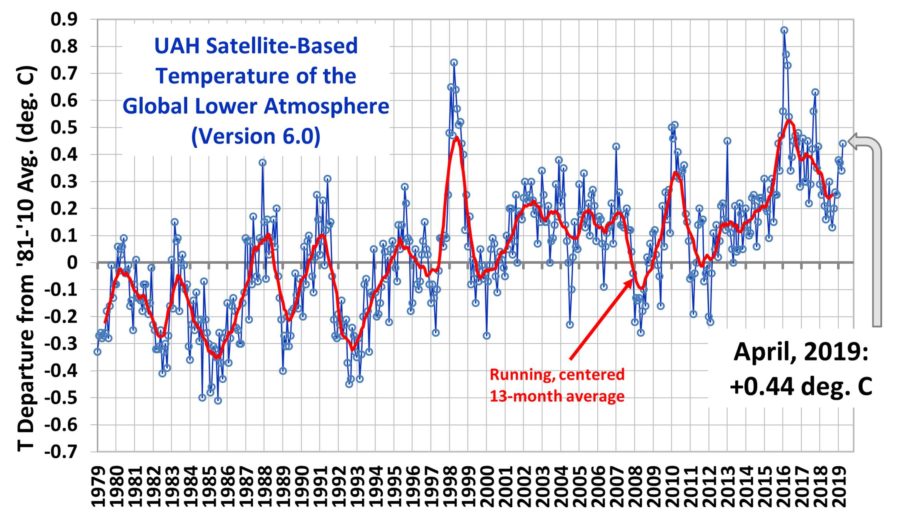 Coldest October-April In The US In Over A Century

Exact opposite of forecasts from NOAA, the past seven months had the coldest October-April afternoons in the US in over a century. It was also the wettest. In this video I show how many problems this creates for climate alarmists. Video: Tony Heller

This is the video including the errors

The consistent pattern of the IPCC reveals demonization and misrepresentations of CO2. Here are some basic facts about CO2 that illustrate the discrepancy between what the IPCC claim and what science knows. 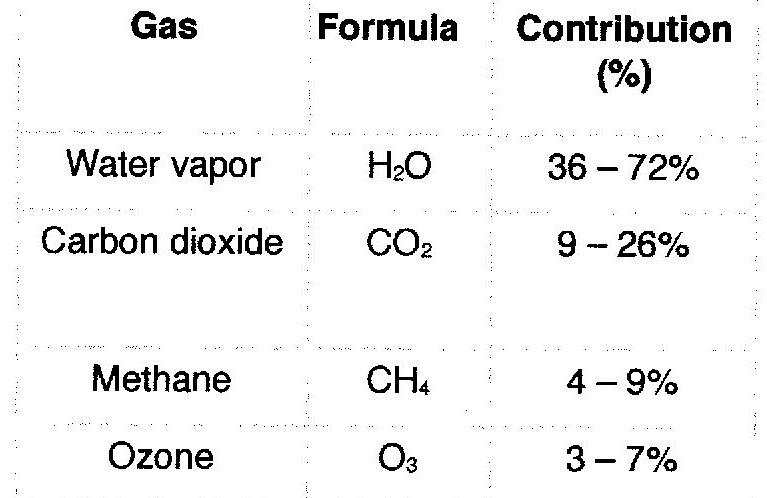 The second major data manipulation involved CO2, the target of the entire UNEP and IPCC. How would you “get rid of industrialized nations” as Maurice Strong recommended. The source of their energy and success are fossil fuels. Compare the nation to a car. It’s a good analogy because many demonize the car as the symbol of industrialization, particularly in the US. You can stop the car by shutting off the fuel supply. You can do the same to a nation, but it would bring an immediate negative response. Just look at the reaction when fuel prices soar. You can also stop the car by blocking the exhaust and that had potential for application to a nation. Show that the byproduct of the car, or the nation, is destroying the climate and you have a powerful vehicle to push an agenda to shut down the car or the industry. It is more effective if you get the byproduct labeled a pollutant.

“a change of climate which is attributed directly or indirectly to human activity that alters the composition of the global atmosphere and which is in addition to natural climate variability observed over considerable time periods.”

In another of their deceptive changes, they abandoned the original definition of climate change written by the United Nations Framework Convention on Climate Change (UNFCCC) and used in the first three Reports and replaced it in the 2007 Report. Here it is as a footnote in the Summary for Policymakers (SPM). “Climate change in IPCC usage refers to any change in climate over time, whether due to natural variability or as a result of human activity. This usage differs from that in the United Nations Framework Convention on Climate Change, where climate change refers to a change of climate that is attributed directly or indirectly to human activity that alters the composition of the global atmosphere and that is in addition to natural climate variability observed over comparable time periods.”  The problem is they did not alter the Fourth Report because Reports are cumulative and so the basis for including natural variability did not exist.

Tables showing factors they considered are evidence that they didn’t change.

What would be the reason for manipulating (counterfeiting) data if the CO2 issue was real?