It seems communism is back in vogue at The New York Times.

A sad but common issue in the modern West is that progressives have created a fanciful and distorted picture of socialism to make it seem like an intriguing alternative to American-style capitalism.

Ikea socialism—with Sweden as the model—is an utterly distorted, but at least understandable, example for leftists to trot out as a demonstration of success.

And it’s even a bit amusing how they try to dance around the fact that Venezuela—which is utterly collapsing and egregiously abusing human rights—is a socialist country they praised just 10 years ago.

But The New York Times now has actually found a way to create fanciful notions of Soviet-style authoritarianism—and whimsical tales of its influence in America—in a new section dedicated to the “Red Century,” which explores “the history and legacy of communism, 100 years after the Russian Revolution.”

While some of the pieces explore the horrors and failures of communist rule, others delve into topics that would seem funny if the subject matter weren’t so horrifying.

For instance, the Times ran what can aptly be described as a “puff piece” on Vladimir Lenin, the man who led the Bolshevik Revolution in Russia and is linked to the death and murder of millions of people.

They published a pro-Lenin puff piece.

They actually did it. https://t.co/2JlpaJ0MLD

The article, titled “Lenin’s Eco-Warriors,” paints the man as some kind of Siberian John Muir, and incredibly concludes that leaving “landscapes on this planet where humans do not tread” was the Soviet dictator’s “legacy.”

As absurd as that piece was, the Times managed to outdo itself with another article on, no joke, “Why Women Had Better Sex Under Socialism.”

This piece is an idealized account of how life under an absolutist government could be liberating and possibly a better model for the feminist movement.

Those comrades’ insistence on government intervention may seem heavy-handed to our postmodern sensibilities, but sometimes necessary social change—which soon comes to be seen as the natural order of things—needs an emancipation proclamation from above.

The absurdly romanticized account of life under tyrannical government explains little of the hopelessness of a system where an individual has no hope and no future.

These examples certainly weren’t the first, or the worst, instances of the Times engaging in communist revisionism. One of the most egregious examples of “fake news” in the mid-20th century was conducted by Pulitzer Prize-winning journalist Walter Duranty in the 1930s.

Duranty, who was the Times’ Moscow bureau chief, wrote a series of glowing pieces about the USSR’s policies under General Secretary Josef Stalin in 1931.

While millions of people were starving in Ukraine, Duranty reported back that things were going swimmingly under the communist regime despite a few bumps in the road.

“Enemies and foreign critics can say what they please,” Duranty wrote. “Weaklings and despondents at home may groan under the burden, but the youth and strength of the Russian people is essentially at one with the Kremlin’s program, believes it worthwhile and supports it, however hard be the sledding.”

He attacked reports that portrayed the Soviet policies in a negative light as “malignant propaganda.”

Though the total number of deaths due to forced starvation in the Holodomor is unknown, estimates are generally around 3 million from 1932 to 1933.

Despite his blatant misreporting, Duranty was never stripped of his Pulitzer and has still been listed on the Times’ honor roll.

It would be good on The New York Times if it ran a piece about Duranty’s egregious reporting and disinformation campaign that gave Americans a distorted picture of communist reality, but, alas, that hasn’t happened amid the various fables about socialist “successes.”

It may seem easy to dismiss The New York Times accounts as eyerolling fantasies of the left trying to defend a broken ideology, but the danger of this historical revisionism is real.

A worrying study sponsored by the Victims of Communism Memorial Foundation found that millennials are generally clueless about communism.

“Just 37 percent of millennials had a ‘very unfavorable’ view of communism, compared to 57 percent of Americans overall,” according to a Daily Signal report.

Perhaps even worse, a full third of millennials say they think that more people were killed under former President George W. Bush than under Stalin.

As The New York Times joins with others to peddle a warped image of what communism is really about, generations that have never witnessed its horror may be lulled into buying the clichéd line that “real communism has never been tried.”

As historian Sean McMeekin wrote in his book, “The Russian Revolution,” after communism’s “century of well-catalogued disasters … no one should have the excuse of ignorance.”

Communist revival is growing in Western countries even as it is nearly extinct in places it was tried. This is folly fueled by historical blindness.

“Today’s Western socialists, dreaming of a world where private property and inequality are outlawed, where rational economic development is planned by far-seeing intellectuals, should be careful what they wish for,” McMeekin wrote. “They may just get it.”

More about Leftist incompetence and lies .. 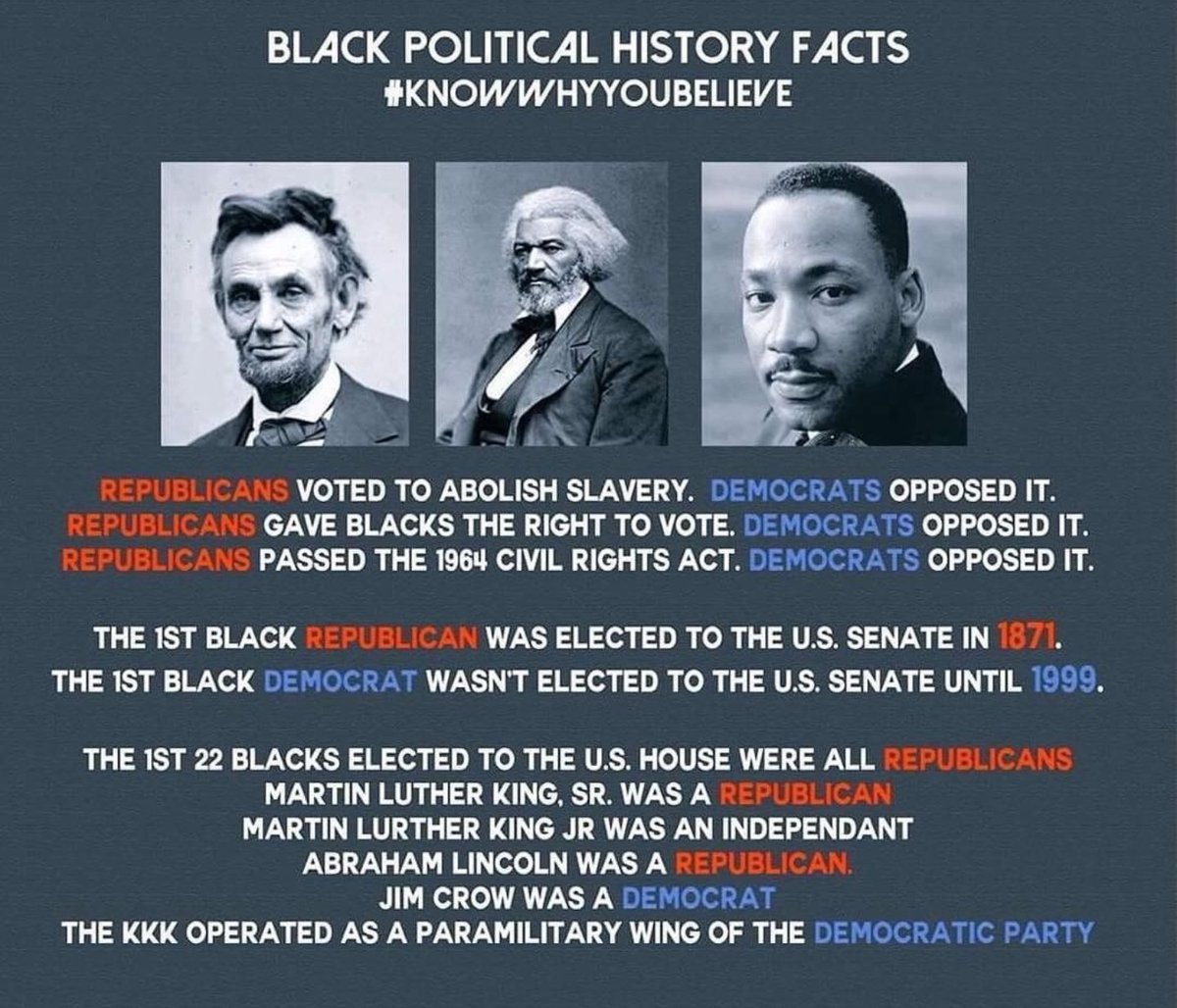 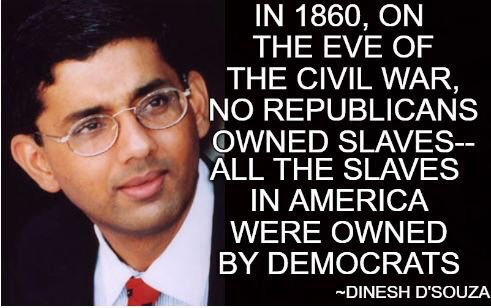 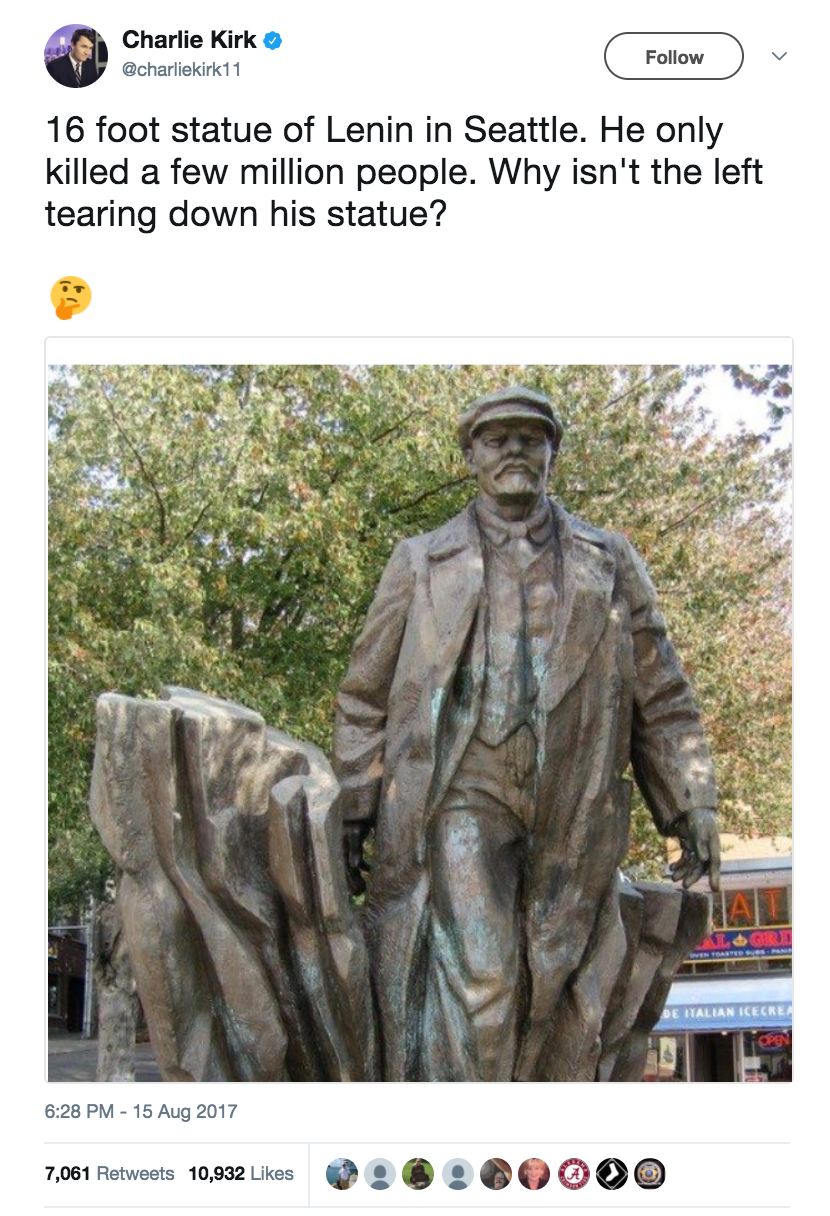 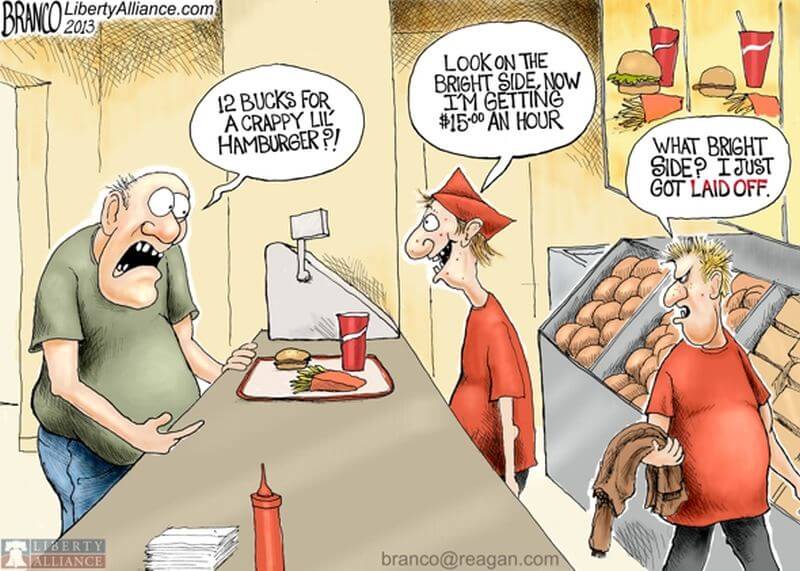