Krauthammer claimed that the U.N. spends “more than half its time and energy and resources and bureaucracy trying to attack the only Jewish state on the planet, a tiny little spec, while genocide, mayhem, murder and terrorism is going on all over the world.”

“It’s an obsession that, to an outside observer, appears to be insane,” he continued. “Why are we doing this?”

The columnist argued the U.N. spends the other half of its resources “undermining the United States and democracy and our allies around the world.” 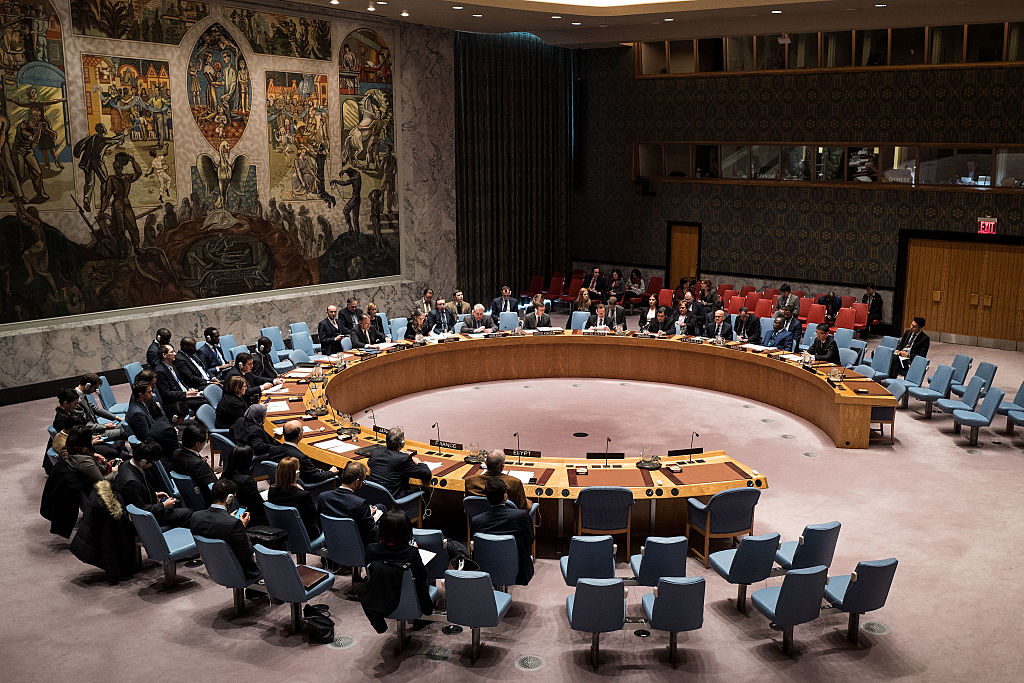 “It is an organization that exacerbates tensions, it does not assuage them.”

Though “it was born in hope, at the end of the Second World War,” Krauthammer argued “it turned out to be a disaster.”

Finally, he noted that if the U.N. “headquarters were in Zimbabwe, the amount of weight and coverage it would get would be zero.”

“I think that’s good real estate in downtown New York City,” he joked. “And Trump ought to find a way to put his name on it and turn it into condos.”