Find another winnamin. This MAGAnomic win is quiet, but bigly.

The United States Court of International Trade (full pdf below) has rebuked a global industry challenge to President Trump’s Steel and Aluminum tariffs.

The court told the multinational trade association they lacked any authority to override the sovereign authority of President Trump, and his absolute right to apply a national security (section 232) declaration to protect the U.S. Steel and Aluminum industry.  Whoops…

The American Institute for International Steel, a trade association, had sued the administration, arguing that the president exceeded his authority when he claimed last year that the tariff was justified under Section 232 of the Trade Expansion Act, which involves protecting “national security.” The court said Monday that it lacked the authority to second-guess the president’s decision.

“[I]dentifying the line between regulation of trade in furtherance of national security and an impermissible encroachment into the role of Congress could be elusive in some cases because judicial review would allow neither an inquiry into the president’s motives nor a review of his fact-finding,” a three-judge panel said. (more) 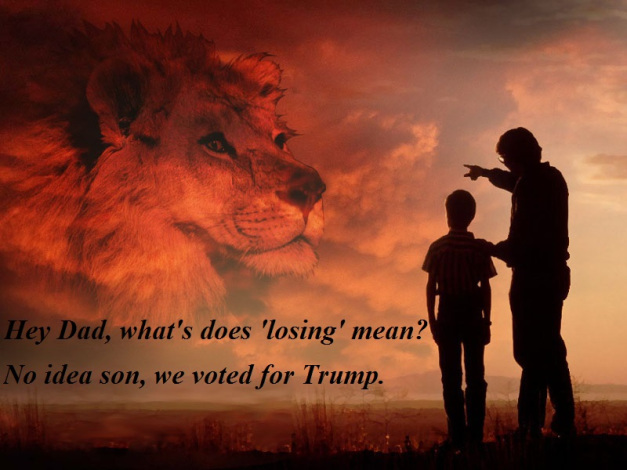