The fake video shows the president attacking “fake news” (or “fraud news,” depending on the day) CNN during an appearance Trump made on a fake wrestling show several years back.

The doctored video comes from an appearance Trump made on WWE where he body-slammed WWE president Vince McMahon. The CNN logo was placed over McMahon’s face in the video Trump tweeted, which shows the president going in for the body-slam followed by several (fake) punches. 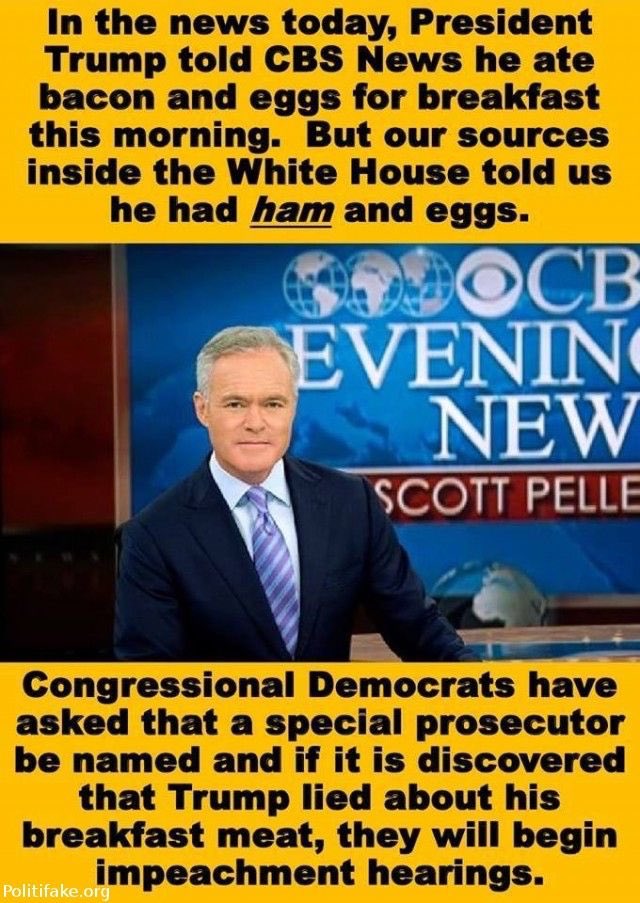