“.. Earlier on July 26 and 28th, parts in Beijing experienced rare snowfall in the middle of summer. Temperature was at 25-30°C on the afternoon of the 28th but people were confusedly running in the snow wearing short sleeves, and many discussions circulated online. This is because in Chinese traditional culture, snow in midsummer means innocent were killed or persecuted, and it reminds people of those who lost their lives and property as a result of the mass Yangtze River floods and the virus outbreak. However, the Chinese authorities did not acknowledge the snow that day and called it a “light hail”, and claimed to be a natural phenomenon ..” More ..

The conservative’s guide to acting on climate change 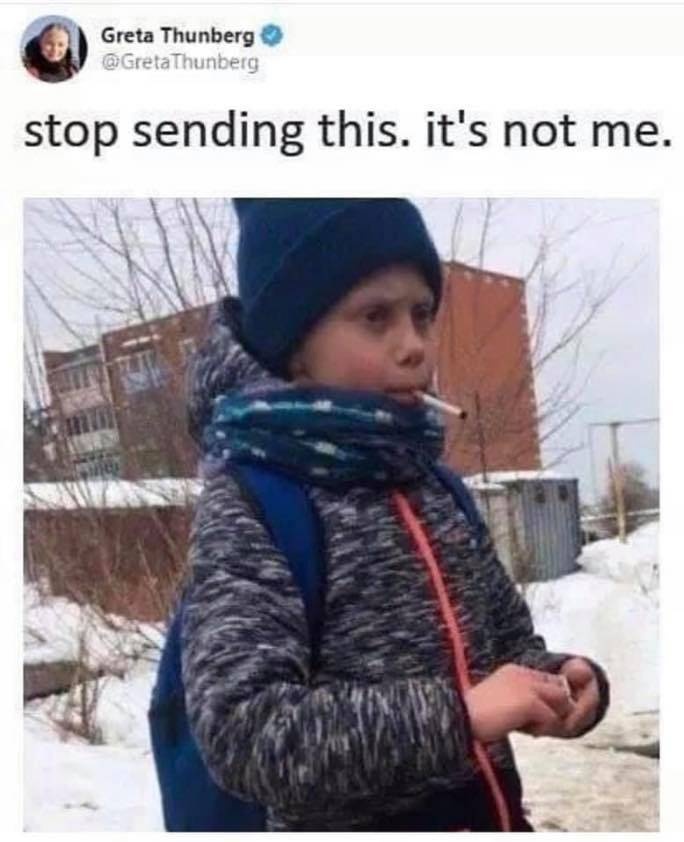