Venezuela is set to face further economic turmoil after socialist dictator Nicolás Maduro announced economic reforms that include lopping five zeroes off the value of the Bolivar currency and increasing the country’s minimum wage by 3,500 percent this weekend.

Under the new measures, Maduro has created what is known as the “sovereign bolívar,” a parallel currency to the main bolívar, that slashes five zeroes off the country’s currency. The official exchange rate for the bolívar will rise from about 285,000 per dollar to 6 million per U.S. dollar, roughly in line with its true market value, while the government has also raised the monthly minimum wage by 3,500 percent to the equivalent of $30 a month. Prior to this change, hyperinflation drove people’s wage packets down to as little as one dollar a month.

In his announcement on Friday night, Maduro said that the government would cover minimum wage increases for businesses for up to 90 days as they adjust to inflation.

“We have the necessary resources. I have ordered my finance minister, Simon Zerpa, to start receiving tomorrow’s payrolls from all sector,” he said. “We are covering you for 90 days so you have no excuse for increasing prices.”

The move is expected to spiral inflation further out of control. Economists from the International Monetary Fund warned that inflation could exceed one million percent this year, meaning the highest denomination note currently worth $6 could be worth just $0.20 by the end of the year.

Many business owners are now fearful of not being able to pay their employees without steep price hikes that will prove unaffordable for the majority of people.

“You’re going to buy products, and they’re more expensive,” butcher Jesus Pacheco, who employs six people at his store in Caracas, told the Associated Press. “We are going to have to fire employees. What else can you do?”

In response to the measures, opposition leaders have called for a nationwide strike and mass demonstrations against the Maduro regime, over a year after the country’s large-scale protest movement collapsed.

“They had to do this because they ran out of money,” Moises Naim, a fellow at the Carnegie Endowment and a former minister in Venezuela, told Bloomberg. “Clearly this will hit Maduro’s popularity, but power is being sustained with bullets and not with votes. … As long as the military continues to have access to lucrative businesses it will continue to grant support to the government.”

It is not the first time that Venezuela’s regime has decided to cut multiple zeroes from their currency as a response to hyperinflation. In 2008, the late socialist revolutionary Hugo Chávez created what is ironically named the “strong bolivar” by stripping three zeroes off the currency, although the move only worsened hyperinflation in the long run. 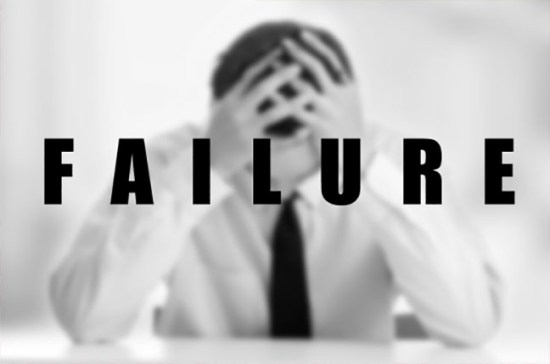