Related: Schiff: Dropping Flynn Case ‘Puts Us Back in the Category of Almost an Emerging Democracy’

Comey’s investigation found no collusion from anyone associated with Trump. #FoxNews #Hannity

Tom Fitton: Next step in justice is prosecution of Flynn’s persecutors 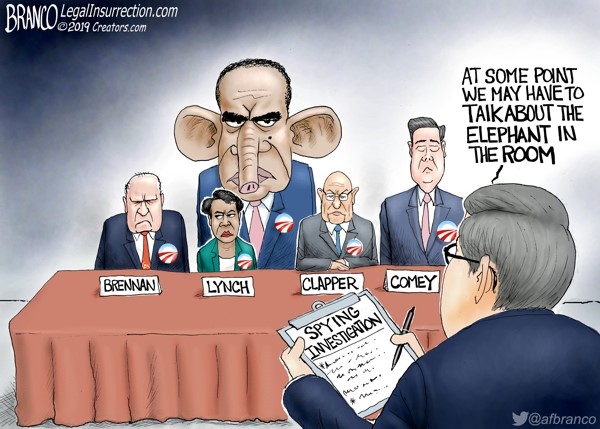