A windmill and a wind turbine at Carolinensiel, Lower Saxony CREDIT: -/SHUTTERSTOCK

Hollow laughter greeted the warning from Ed Davey that Britain is “sleepwalking” towards electricity blackouts. In his years in charge of our energy and climate-change policy, no one did more to ensure that we are heading for blackouts than the global warming-obsessed Davey himself. But all he was alarmed about, it seems, was a threat to the astronomic subsidies we pay for all those diesel generators he wanted hooked up to the grid, to provide instant back-up to keep our lights on when his beloved windmills stop turning for lack of wind. 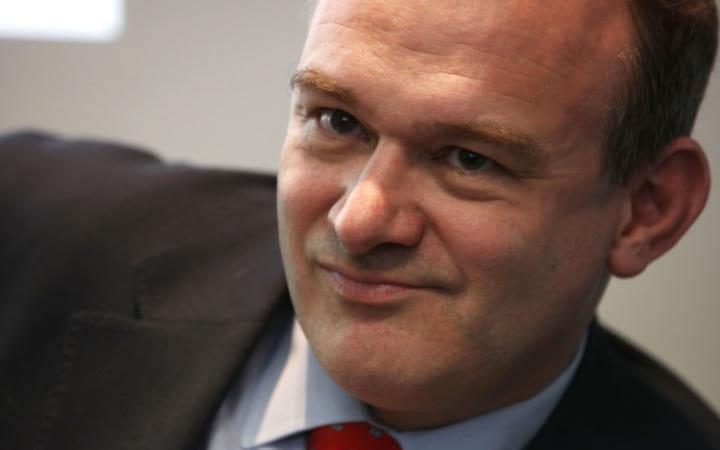 Ever since I first wrote in 2011 under the heading “The lights may go out in Germany even sooner than in Britain”, I have been noting that, for evidence of where our efforts to “decarbonise” our economy are taking us, we should look at Germany, which is even further down the track. An expert study there has recently caused a stir by calculating that by 2025 Germany’s “green energy transition”, such as its 26,000 windmills, will have cost £470 billion, or £22,500 for the average household.

Similar calculations based on official data here, by Paul Homewood of the Notalotofpeopleknowthat blog, show that between 2014 and 2020 our rocketing bill for “green” subsidies and “carbon taxes” will have reached £90 billlon, or £3,500 per household. 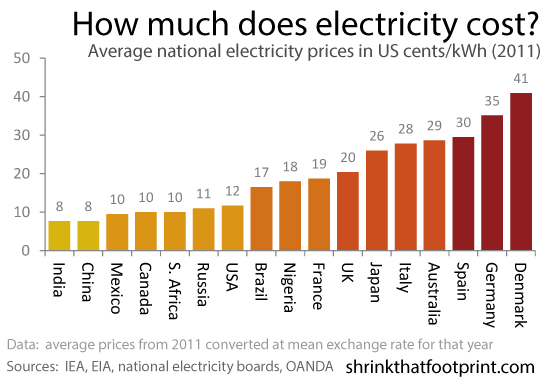 Another study by Dr John Constable of the Global Warming Policy Forum shows that in the same period, the additional annual sum we pay just for “green” electricity will almost have trebled, from less than £5 billion to nearly £14 billion, made up partly of subsidies but also in “ancillary” costs. These, calculated by a senior engineer formerly a director of National Grid, include the colossal costs of connecting new windfarms to the grid, and all the different means of providing back-up  when the wind isn’t blowing. 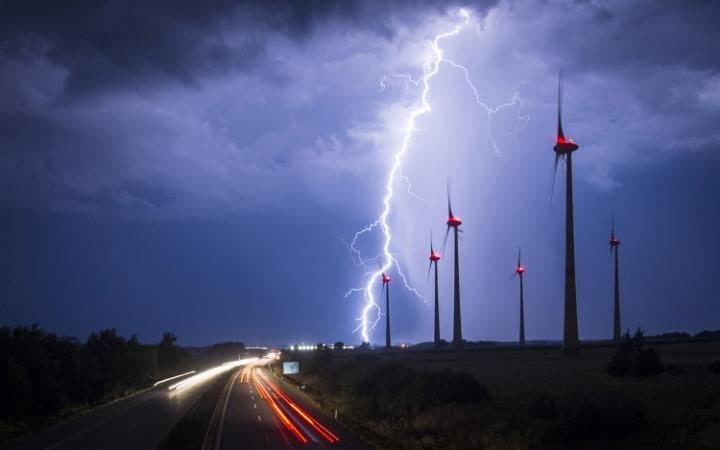 But all these future cost-projections are only a small part of what we can expect from our own Government’s “green energy transition”. We may have smiled to read of last month’s vote by the upper house of the German parliament that by 2030 internal combustion engines in Germany should be banned, with all road vehicles powered by electricity. But by the same year, under the “Fifth Carbon Budget”nodded through by our own Parliament in July, we too are committed to 60 per cent of our vehicles being electric.

Even more astonishingly, in the name of eliminating fossil fuels, our MPs happily voted for the phasing out from around 2030 of all use of gas for cooking and heating, to be replaced by “zero-carbon” electricity supplied partly by thousands more windmills and other subsidised renewables, and partly by those talked of new subsidised nuclear power stations such as Hinkley Point (estimated life-cost £49 billion), which we shall only believe in when we see them.

The trouble is that, because all these projections still seem comfortably in the future (although 2030 is just over 13 years away), only the handful of those who have looked at the hard facts have any idea of where the mad dreams of our politicians are leading us.

Unless we come to our senses, our bills will continue to soar and our lights will go out, because all this make-believe cannot possibly work. Fortunately for Ed Davey, by the time we wake up to the disaster in store, no one will remember who he was.