Many would agree that climate change is perhaps the biggest and most critically important issue that we face globally as a society. And I personally would agree with that 100%. But it all depends on which side of the fence you land on. And of course just like any argument, or debate, there are at least two sides to every story.

One side is currently being championed as the people who want to save the world, young people mainly, who are willing to speak out against the establishment and their evil ways for the good for mankind and mother earth. This side of the argument which portrays itself as grass roots, just so happens to fall in line essentially word for word with the establishment, whom they blame for this supposed climate crisis.

The other side of the argument, is anyone who dares to even question the legitimacy, or science behind the claims that the world is about to end unless we do something about man made climate change right now! This side is known as the climate deniers. That’s right, if you wish to have an open discussion, dialogue, ask questions, engage in a debate or any such action which does not fall in line with the UN 2030 climate agenda you are part of the problem and must be silenced.

This report exposes how billionaire powerhouse George Soros is bank rolling a campaign to silence ‘climate deniers’ on Youtube. How can we have a civilized discussion that could potentially lead to a solution, if one side of the debate is being silenced by a collaborative campaign with special interests and a loaded deck?

Nothing on the left would survive if people were to be told the truth. That is why all ideologies on the left, Socialism, Communism, Fascism, Nazism and Islam all is big traders in deception, propaganda and lies. 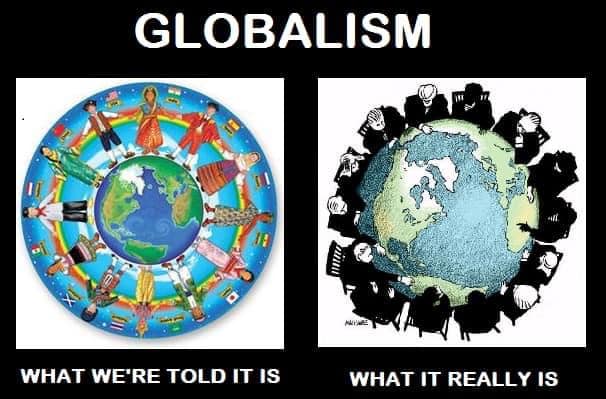 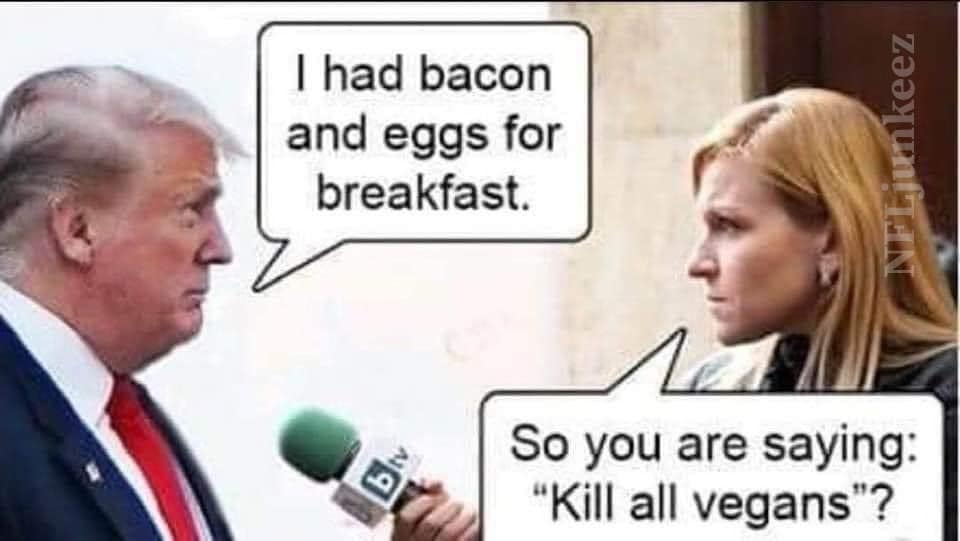