Image: Factors that Contribute to Whistleblowing 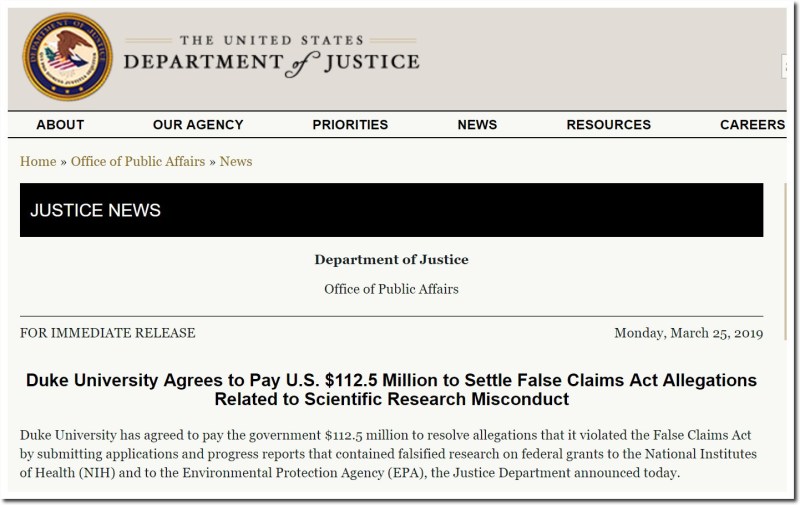 When I point out fraud and collusion in climate science, a standard response from climate alarmists is:

I don’t know where they manufacture people that dimwitted, but Duke University just paid out $112,500,000 in fines for obtaining scientific research money fraudulently (see above).

The whistleblower made over $30 million for standing up for scientific integrity.

Now we need someone at Penn State University who wants to get rich and put an end to Michael Mann’s (very profitable) reign of terror over climate science.

Knowing that, the reaction and fear from the Rent & Grant seeking activists and criminals suddenly became much more logical. 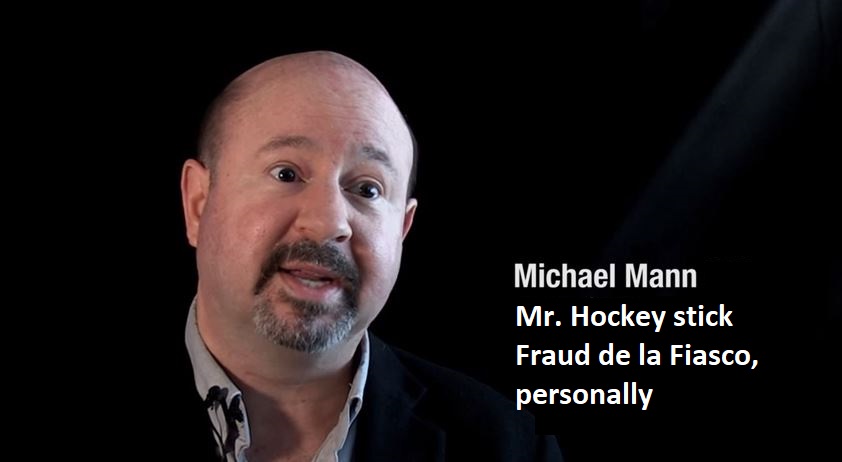 Key player in the Climategate Scandal in 2009: Michael Mann is a fraudster, a criminal, why do people get upset, why even bother paying attention to him? He belong behind bars! 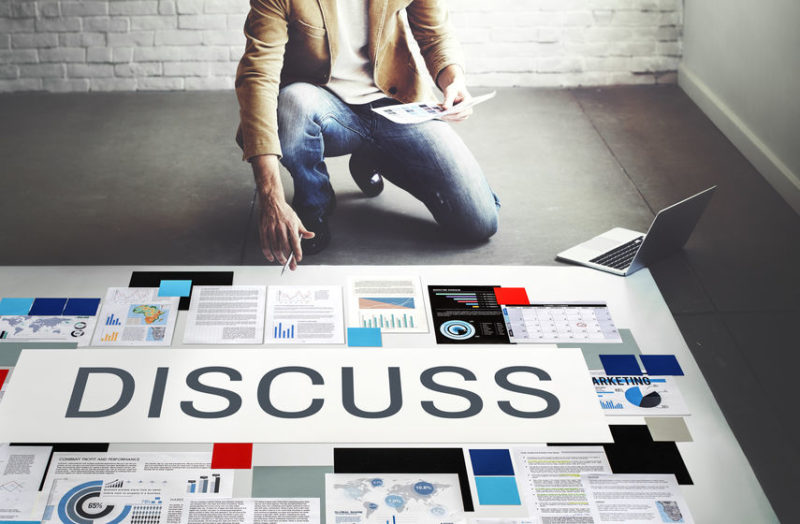 .. Tom Crowley, a close Mann colleague, wrote, “I am not convinced that the ‘truth’ is always worth reaching if it is at the cost of damaged personal relationships.”  ???