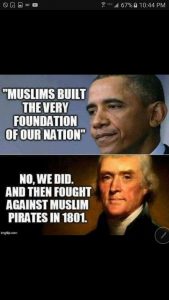 Please, – let the door hit you in the back when you leave, Barry O. Bummer 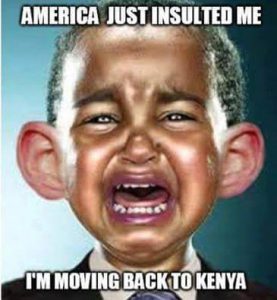