Related: DOMINIC LAWSON: Free speech, fake science – and why we must take the fight to the climate zealots

Would Actress Ellen Barkin dare to say: Trump a ‘Murderous Motherf***er if the system really was fascist, and President Trump was a fascist??

She might, but she would have been in deep trouble ..

Video: Bill Whittle
The author of “How Fascism Works”, Yale philosophy professor Jacob Stanley, tells NPR that the leadership cult around Donald Trump, the president’s enemy-traitor rhetoric, and other markers, show the U.S. is losing its democratic status — in effect, slouching toward fascism. Bill Whittle doesn’t “want to hear any of that nonsense”, and humbly offers to help Prof. Stanley to understand how fascism works.

Another thing that would be next to impossible in a fascist state: 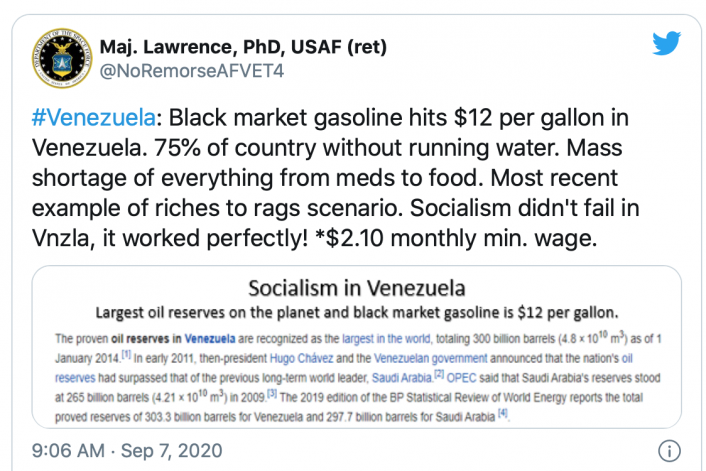 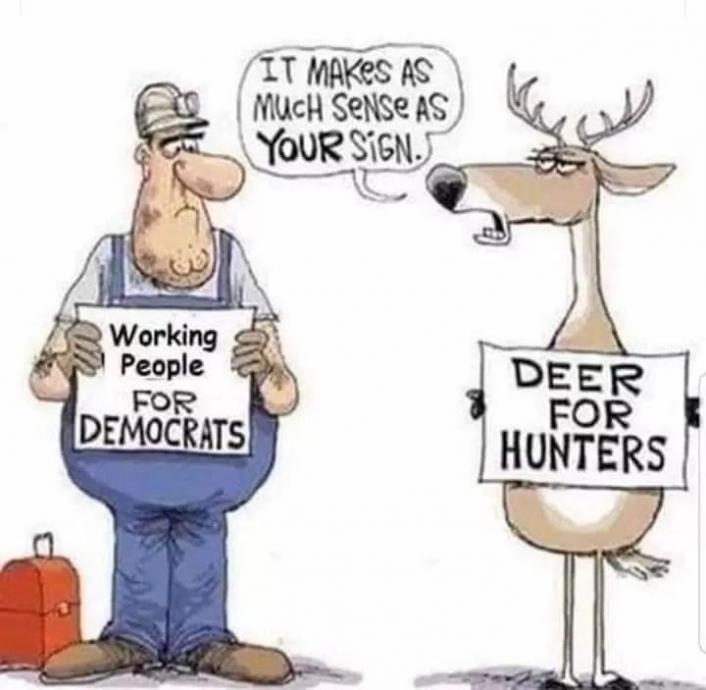 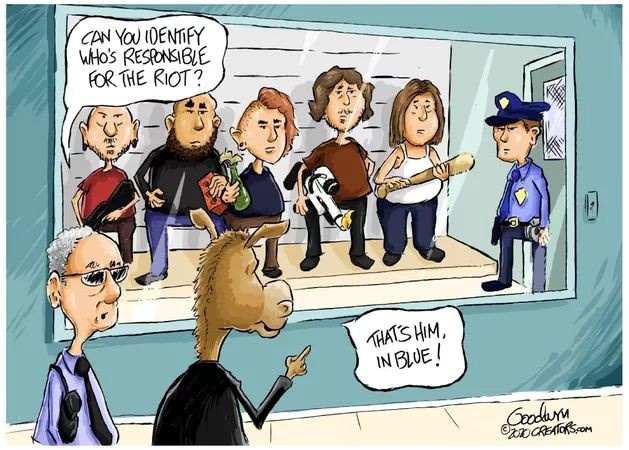 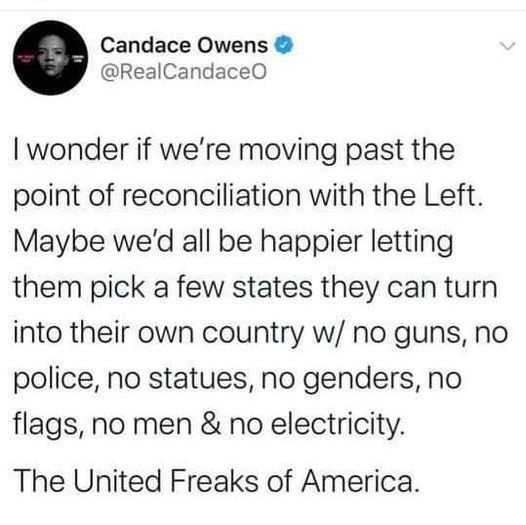 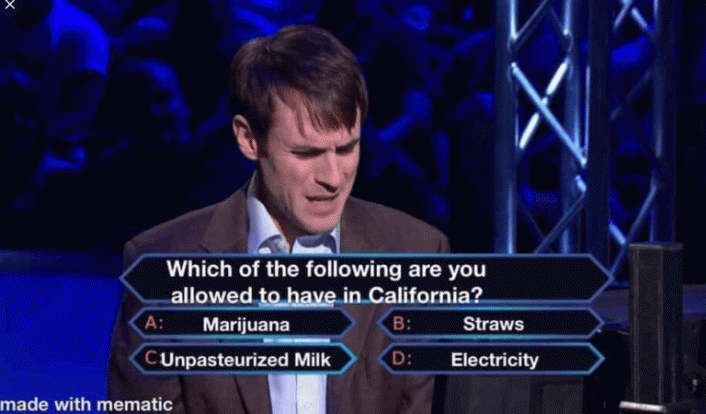 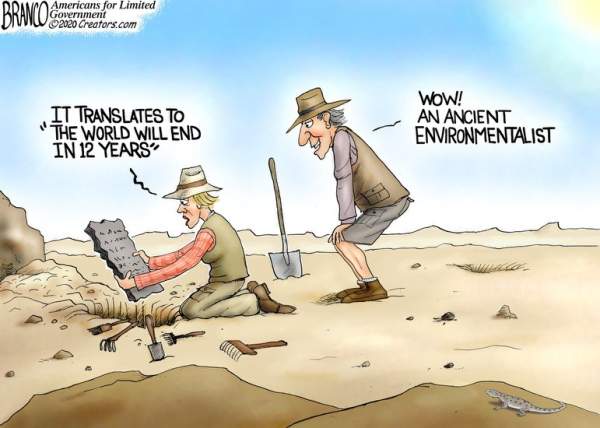 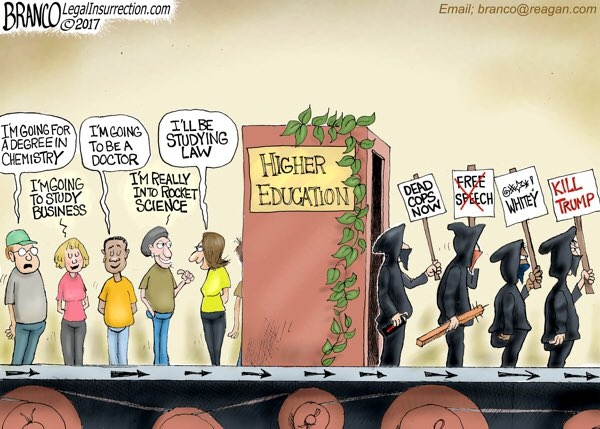 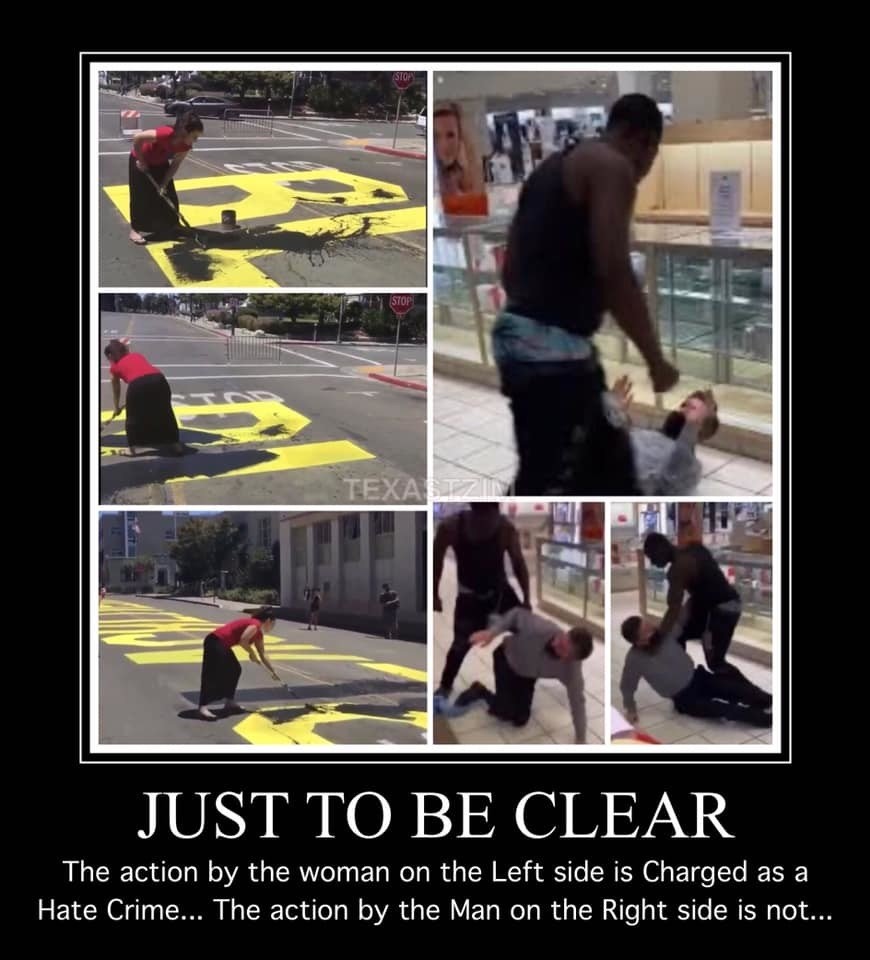 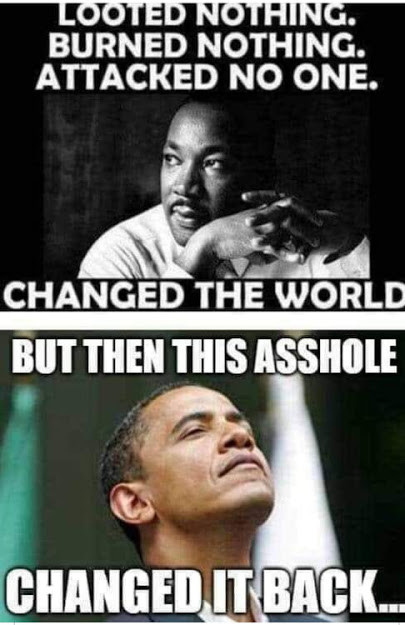 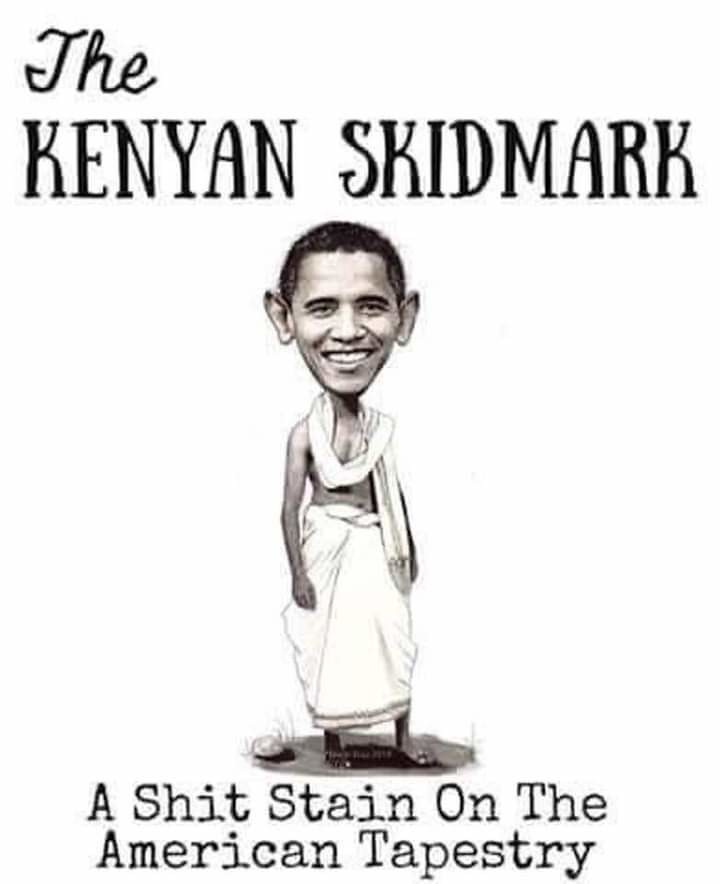