Image: ‘Net-Zero’ Possible Only If You Ignore Math, Science & Engineering

There’s a drought in Australia, like so many, many times before. This time the drought is caused by (Man Made) Global Warming, what they now call “Climate Change” because … lack of warming.

Regardless of what the “Green” Rent & Grant Seeking Activists and Criminals (mostly Criminals) call it this week, it’s still 100% FAKE (as everything else from the left!)

Related: The Case For Blaming Humans For Global Warming

Commentator Prue Macsween has hit out at climate change sympathisers, telling her Sky News co-panelist to check up on his “lobotomy scars” as he has “no memory when it comes to climate”.

The real rebate is between two groups:

1.   A confident, non-political group that believes technology, informed investments, rational decision making, and the use of the best scientific information will lead to a solution of the global warming issue. An optimistic group that sees global warming as a technical problem with technical solutions.  I will refer to these folks as the ACT group (Apolitical/Confident/Technical)

2.  A group, mainly on the political left, that is highly partisan, anxious and often despairing, self-righteous, big on blame and social justice, and willing to attack those that disagree with them. They often distort the truth when it serves their interests.  They also see social change as necessary for dealing with global warming, requiring the very reorganization of society.  I call these folks the ASP group (Anxious, Social-Justice, Partisan). More …

No Transparency Keeps Climate Hysteric’s Findings In The Dark 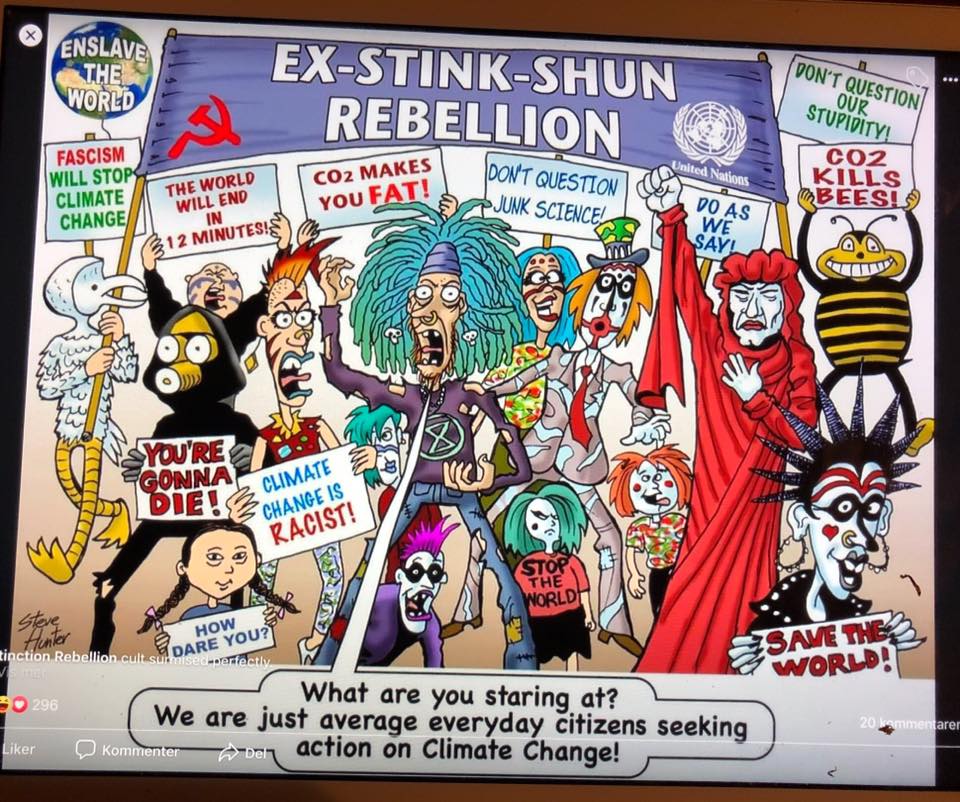