Italy has begged other European countries to accept migrant ships and threatened to close its ports as the nation struggles to deal with record numbers. A boat carrying migrants is pictured last week off the coastal town of Zawiyah, Libya

Soldiers will be sent to Italian border if huge number of arrivals continues, country warns

Austria is preparing troops to defend its borders in the wake of Europe’s migrantinflux.

The soldiers will be sent to the Italian border to carry out checks if the huge number of arrivals continues.

Government officials in Vienna have said 750 troops are primed to be sent and four armoured vehicles have already made their way to the country’s southern border. 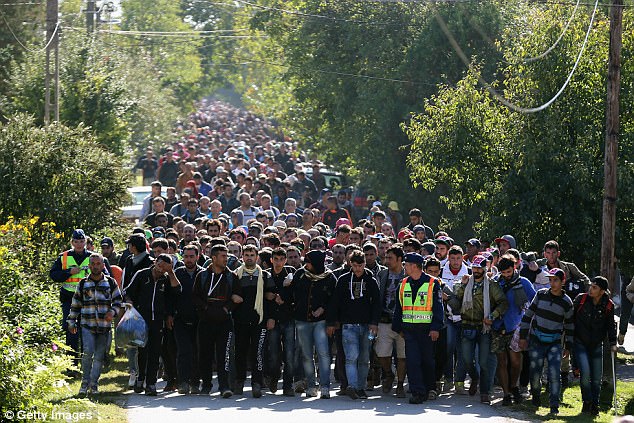 Hans Peter Doskozil, Vienna’s defence minister, told the online edition of the Krone newspaper Austria would beef up its borders ‘very soon’ and added the move was ‘indispensable if the inflow into Italy does not ease’.

The move prompted Italy’s foreign ministry to summon the Austrian ambassador on Tuesday.

The ministry said the move followed ‘the declarations of the Austrian government concerning the deployment of troops to the Brenner Pass’ on the border.

The vehicles were sent on the weekend and paves the way for a similar system as is seen on its eastern border. 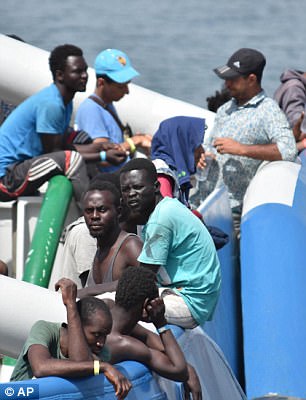 Migrants stand on the deck of the Swedish Navy ship Bkv 002, as they wait to disembark in the Sicilian harbor of Catania, Italy, Saturday, July 1

In 2015, Austria introduced checks on the border with Hungary and the new measures would affect the country’s Brenner Pass.

This year alone, more than 100,000 migrants have arrived in Europe by sea, according to the UN refugee agency.

It prompted Italy to beg other European countries to accept migrant ships and threatened to close its ports as the nation struggles to deal with record numbers.

Refugee arrivals are up nearly 19 per cent over the same period last year and Rome has threatened to close its ports to privately-funded aid boats or insist that funding be cut to EU countries which fail to help.

It comes as it emerged that 69 migrants have died off the Costa del Sol trying to make the perilous crossing to southern Spain – a route increasingly being used by people desperate to enter Europe.

Vincent Cochetel, the UNHCR’s special envoy for the central Mediterranean, told reporters in Geneva: ‘This is not sustainable. We need to have other countries joining Italy and sharing that responsibility.’

The issue has reared its head ahead of elections in Austria set for October with the anti-immigration far-right party tipped to do well.

Hungarian Prime Minister Viktor Orban about EU migrants crisis. How to solve EU migrants crisis.
Stay in EU or leave EU.
“This is not a refugee crisis! This is a migratory movement with economic migrants, refugees and foreign fighters.”
“Europe is not able to accept everyone who wants a better life”
“Listen to the people, defend Europe”

Jean-Claude Juncker, the president of the European commission, tries to introduce some levity by calling the Hungarian prime minister Viktor Orban a ‘dictator’. His joke was made amid growing unease over the policies of Orban’s rightwing government, which critics say is becoming increasingly authoritarian

How to solve EU migrants crisis?

From The Mark Steyn Show, Steyn on stage: Mark talks to an audience of Hillsdale College donors and supporters about where America and the world are headed, and then takes questions from the floor. 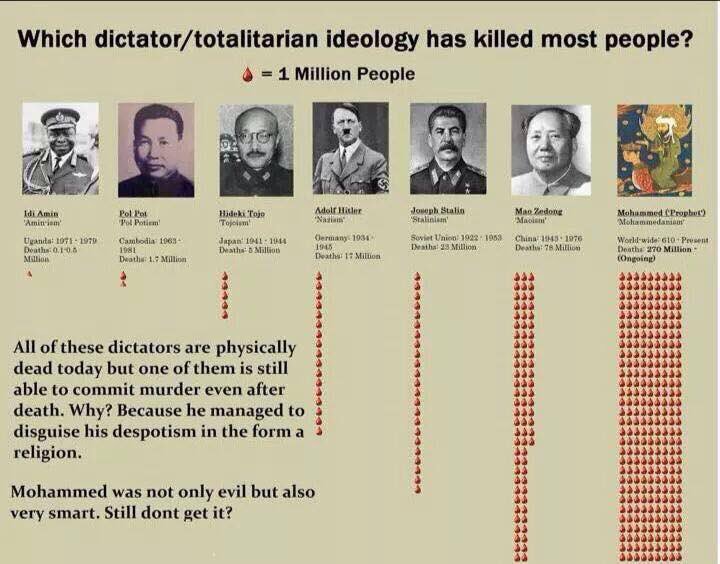