Image: Get Ready, LA: Another Heat Wave Is Coming And It Could Break More Records

Last week, the BBC seriously misled the public about so-called “heat records”, as I noted in this post here.

In particular the BBC made a song and dance about Southern California, even though the LA records were seriously compromised by siting in car parks or next to air conditioning exhaust vents.

But how does the recent Californian heatwave really compare with historical weather?

Fairmont’s weather station is sited amongst low brush, well away from any UHI influences, and has been on the same site, to within about 100m, since 1909.

In other words, just the sort of site to measure climate trends.

NOAA, in conjunction with regional climate centres, such as the Northeast Regional Climate Center, has developed the CLIMOD2 toll, as way to easily access historical climate data. The NRCC’s version is maintained by Cornell University.

CLIMOD2 uses official NOAA data, and shows that the top temperature this month at Fairmont was 106F:

Below is the chart of daily max temps for Fairmont. Click on the chart for better clarity:

As we can see, July temperatures of 106F are not unusual at Fairmont, the red band marking the upper temperatures historically recorded for each day:

The table that is given with the graph, shows the picture best of all:

One of the hottest Julys at Fairmont was that of 1931, when the temperature also peaked at 106F. In that month though, temperatures reached 100F or more on eight days, compared to just three days in the recent hot spell:

The reality is that the Californian heatwave earlier this month was not unusual, or any sort of record, as the fraudulent BBC report implies.

At the end of every BBC News Report, it says:

Many in the media say there’s a conservative war on science. Is this true? No, says John Tierney, Contributing Editor at the Manhattan Institute’s City Journal. Tierney says “the real war on science is the one from the left.” 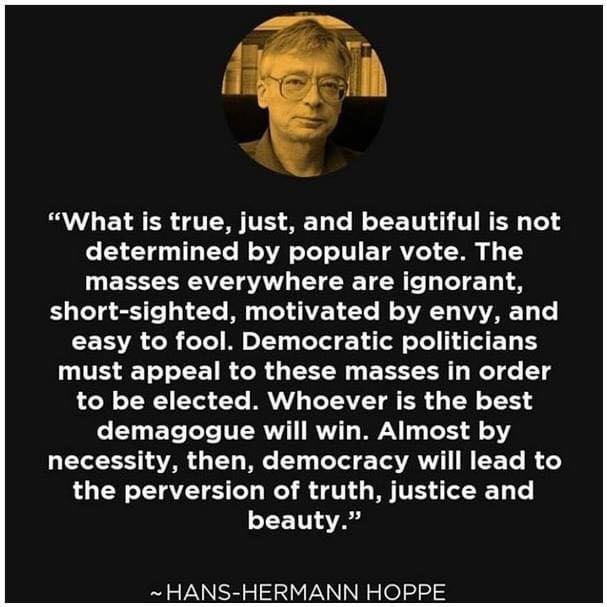