(Natural News) With the collapse of the “Russia collusion” hoax that has been breathlessly reported by the controlled, left-wing media over the last 2+ years, it’s time for America to prosecute the fake journalists who terrorized the American psyche with fake news. As I argue in my emergency video below, CNN, NYT, WashPost and the entire fake news establishment should now be disassembled and shut down. They are not “the media” and they are not operating under the First Amendment. In fact, they are knowingly engaged in acts of sedition and treason against the United States of America, and they are all complicit in trying to carry out an illegal coup against the United States government.

It’s clear that a huge number of so-called “journalists,” late night comedians, Big Tech CEOs, deep state operatives and thousands of Twitter users have engaged in an attempt to overthrow the U.S. government. This puts them in violation of 18 US Code §2385, “Advocating overthrow of Government,” which is detailed at this link at Cornell Law School:

Whoever, with intent to cause the overthrow or destruction of any such government, prints, publishes, edits, issues, circulates, sells, distributes, or publicly displays any written or printed matter advocating, advising, or teaching the duty, necessity, desirability, or propriety of overthrowing or destroying any government in the United States by force or violence, or attempts to do so; or

Shall be fined under this title or imprisoned not more than twenty years, or both, and shall be ineligible for employment by the United States or any department or agency thereof, for the five years next following his conviction.

This means that the CEOs of the tech giants, fake news journalists, deep state actors and other anti-Trump players are subject to 20 years in prison under current U.S. law. Did the New York Times, Washington Post, CNN and MSNBC “publish printed matter advocating” the overthrow of the United States government? Absolutely they did. And now their treasonous actors need to be arrested and prosecuted for their willful attempt to take down the United States government. (It all traces back to Barack Obama and Hillary Clinton, by the way, both of whom have engaged in numerous crimes against the United States of America.)

Where is the national apology for their years of lies? Where are the retractions of their fake news “bombshells” based on either fictional sources or deep state liars like John Brennan and Andrew McCabe?

Greg Reese at InfoWars.com has put together a powerful video that explains how left-wing media journo-terrorists and Big Tech CEOs qualify for prosecution under the law: 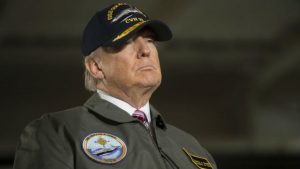 (Natural News) Once it became crystal clear that the Deep State operatives loyal to Barack Obama and to the preservation of the Washington political establishment had conspired against POTUS Donald Trump in an unprecedented attempt to remove him from office, we began using the “T” word to describe their behavior.

“T” as in treason. What else do you call it when members of your own government secretly plot to overthrow you? 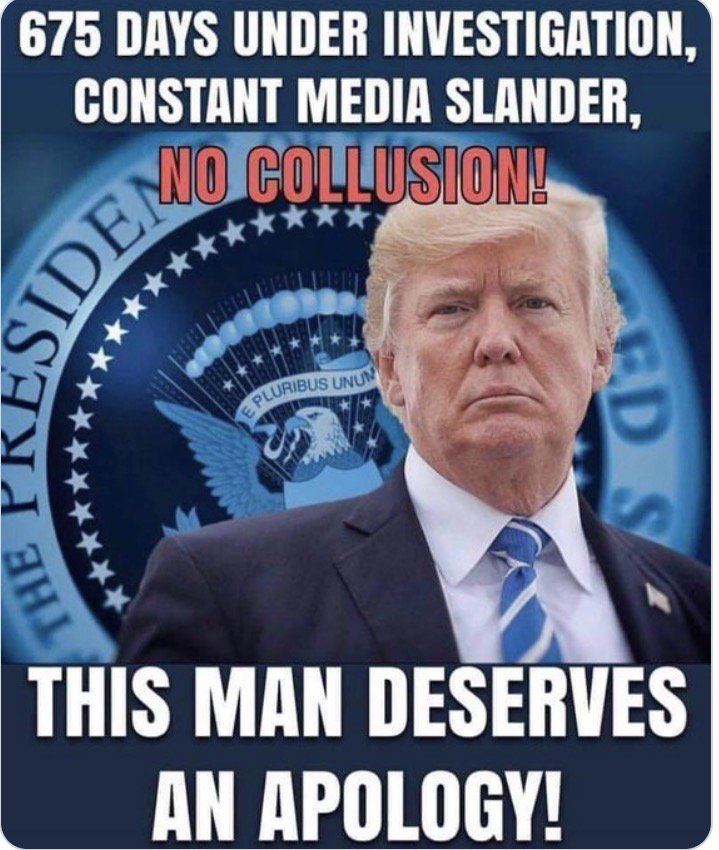