The NOAA, National Oceanic and Atmospheric Administration, claims that global warming has not occurred for the last 6 decades, and they have proof.

The organization declares that they have 58 years of data, however, in their last press briefing they fooled everyone by only including 37 years of data.

What the data left out was that in the 50’s there was a period of global cooling and then global warming, which conveniently brought us right back to where we started.

What is failing to be communicated is that the Earth has been doing this for years without humans improvising. Some years are hotter than others, while some are colder, it is just the Earth’s cycle.

Take a look at this NOAA graph, which shows a period of 60 years and there is no indication of global warming:

What they are failing to tell you is that 98% of this data comes from an acclaimed 75 out of 77 climate change scientists.

There has already been subpoenas issued to the Obama Administration. Lamar Smith, the chairman of the House Committee on Science, Space, and Technology has asked that the NOAA to submit their data, as well as their internal communications.

Why cheat is there’s a real problem?? 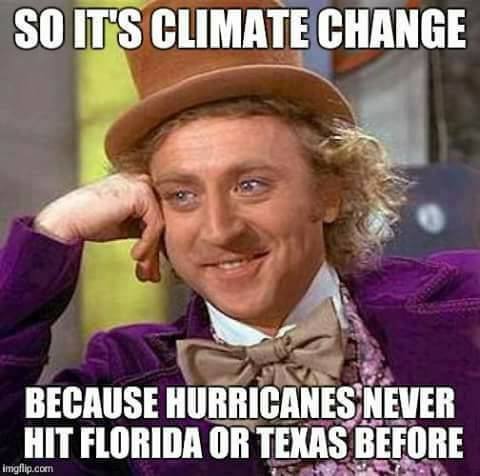