Image: Debunking the False Insurrection Lie by the Democrats

The criminals who rigged and stole the election need to keep an eye on the people they robbed, the victims might do what the criminals already have done, gotten violent. ” .. better keep a few 1000’s soldiers here to protect us.”

Damn leftists are stupid, we all know what they are doing, trying to protect their own criminal asses (they know they will hang if real justice came for a visit).

.. and, the false insurrection lie by the Democrats is a desperate attempt to stop President Trump from running again, they might not be as lucky as #Hilloccio was after 2016 .. We can only hope ..!

Out of ammo, Democrats yell ‘racism’ as Biden’s nastiest left-wing cabinet picks go down in flames 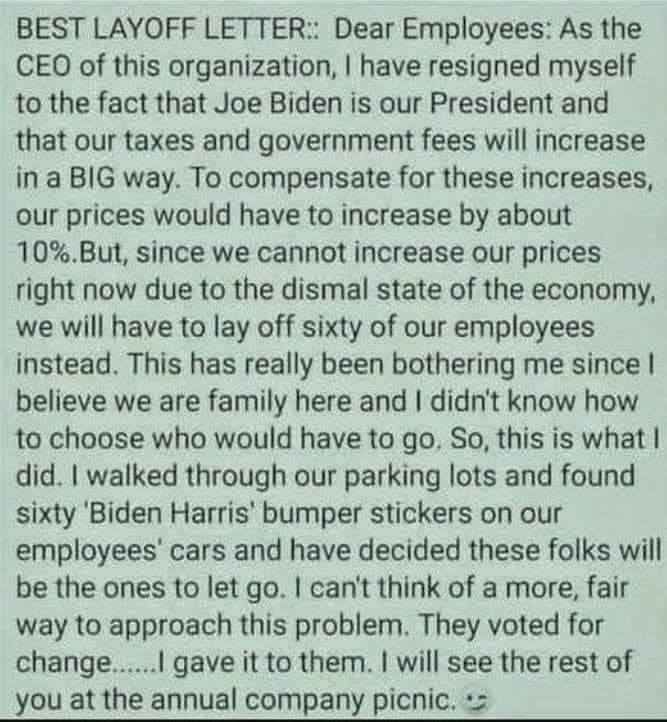 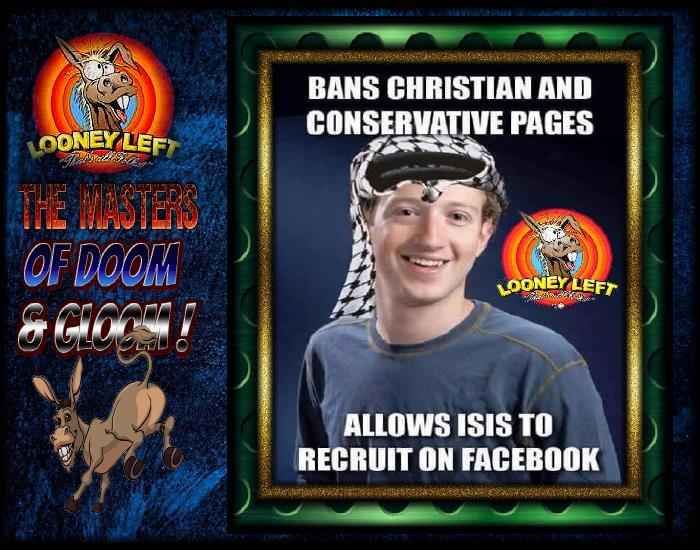 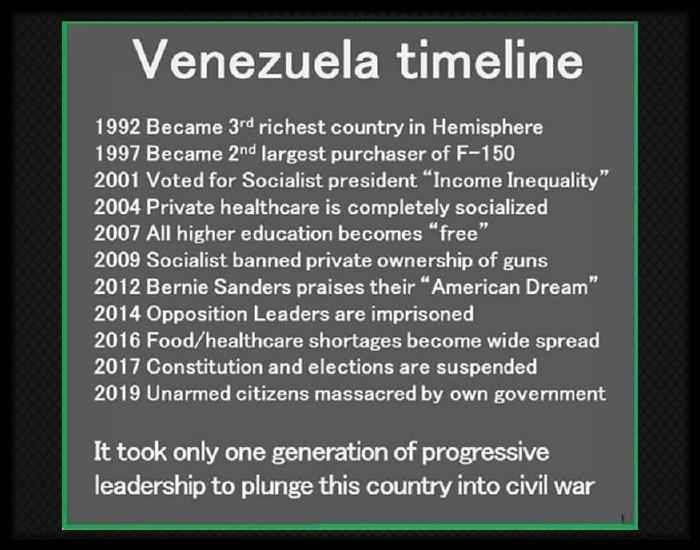 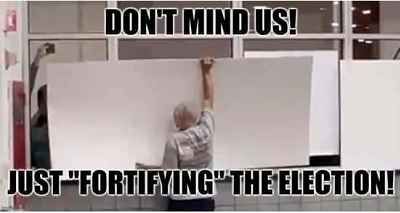 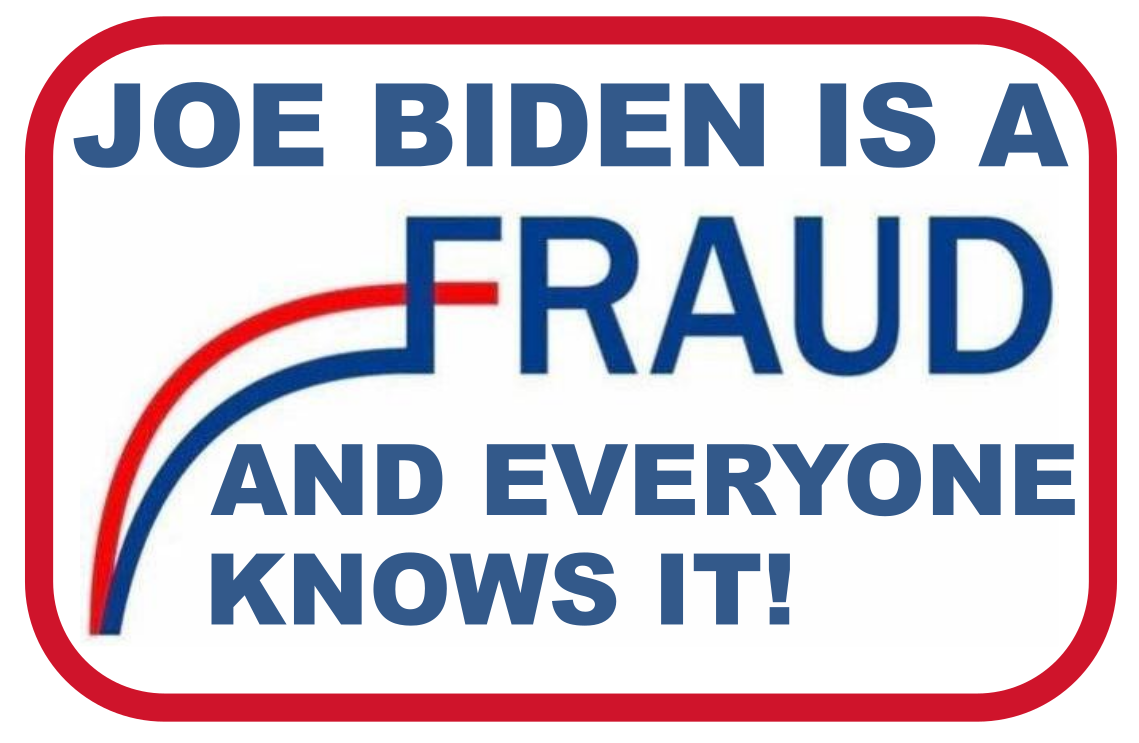