Which planet is the EU trying to save? It can’t be Tellus as temperatures are not rising like they said it would according to their Playstation 64 models the activists keeps in their basements.

And, who the hell asked these low IQ criminal, envious communists to do that job anyway?

In which country did the people agree in a referendum to put these criminals in charge of climate?

Do the people even think plant food controls the sun (which controls the weather and over time, the climate)?

Has there even been an open, honest debate about the science, if so, when and where?

What these irresponsible, tyrannical people really are doing, while pretending they care is playing with people’s lives, health and livelihood like it doesn’t matter, like they are the masters of the universe, the all so mighty and infallible elite ..

But be advised, people didn’t ask you to, you have no mandate to tax people and ban real cars while dishonestly and deceptively using the climate as an excuse.

I understand you think it’s a great idea to drive oil based electrical cars with batteries based on slave and child labor, of course you do, you are evil!

Where Poverty Risk Is Rising Fastest In Europe

And while the commies (corrupt and dishonest CCP minions) are trying as best as they can to ruin the West, the globe pay no mind but seem to be cooling: 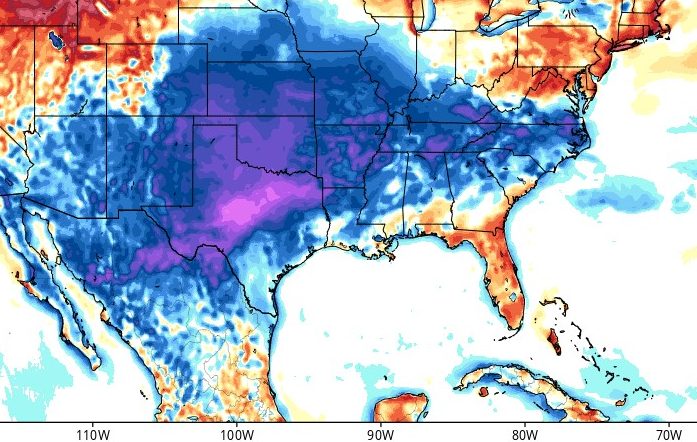 Earth Still Much Colder Than Optimum, Science Shows…Lives Can Be Saved By More Warming – ‘Comparatively few people die from heat. Cold is the real killer’