Agnone, a town located in the central Appennini mountains, was hit by a heavy snowfall, Saturday, as temperatures dropped to -6 degrees centigrade.

Few people left their houses as streets and sidewalks were nearly impassable, and many shops remained closed. Cars and trees seemed to disappear under big white piles, and the phoneboxes along the way were filled with snow.

A strong wind blew over the town, making some Christmas lights dangerously wave on their wires and moving the snow around.

Temperatures will remain low and snow will keep falling until Monday.

With Europe in the midst of an icy grip, the Italian town of Agnone, located in the central Appennini mountains, was almost paralyzed. Few people braved the outdoors as streets and sidewalks were almost impassable while many shops remained shut. Cars and trees seemed to disappear under big white piles, and the phone boxes along the way were almost fully covered in snow.

Europe engulfed in blizzards and record breaking snows down to the beaches of southern Italy and Greece. Coldest Orthodox Christian Christmas Eve in 120 years, Bosporus Straight closed due to sea ice and high winds, Istanbul slammed with 2+ feet of snow. Eastern Europe’s roads impassable and the Danube River freezes over. 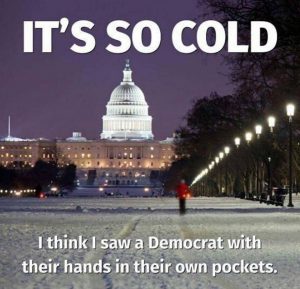