WOMEN SCREAMING AT FLAKE IN ELEVATOR Were Soros-Funded Astroturfed Activist Leaders! — NOT VICTIMS

Earlier in the day on Friday Senator Jeff Flake announced he would vote to confirm Brett Kavanaugh out of the Judiciary Committee.

Then he got cornered in an elevator by a screaming leftist for 4 minutes. 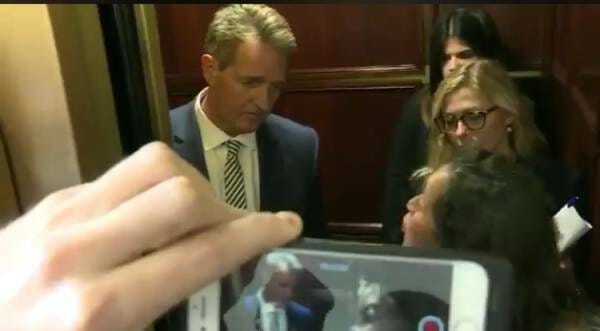 About an hour later and after several private talks with Democrats Jeff Flake came out and announced he would only vote for Brett Kavanaugh if an investigation continued on the man for another week.

This was exactly what Democrats were hoping for!

The women who were screaming at Senator Jeff Flake in the elevator are Soros-funded astroturfed activists.

There names are Maria Gallagher and Ana Maria Archila.

Flake and Republicans got played.

They celebrated after Flake caved.!

These two heroes, who confronted @JeffFlake this morning, just changed the course of the Kavanaugh process. We❤️you so much, @AnaMariaArchil2 and Maria Gallagher. #StopKavanaughpic.twitter.com/Hd4gxLWcCE

The activist leader Ava Maria Archila has NOTHING on her Twitter feed about being a victim but she does have loads of information on being an activist leader. 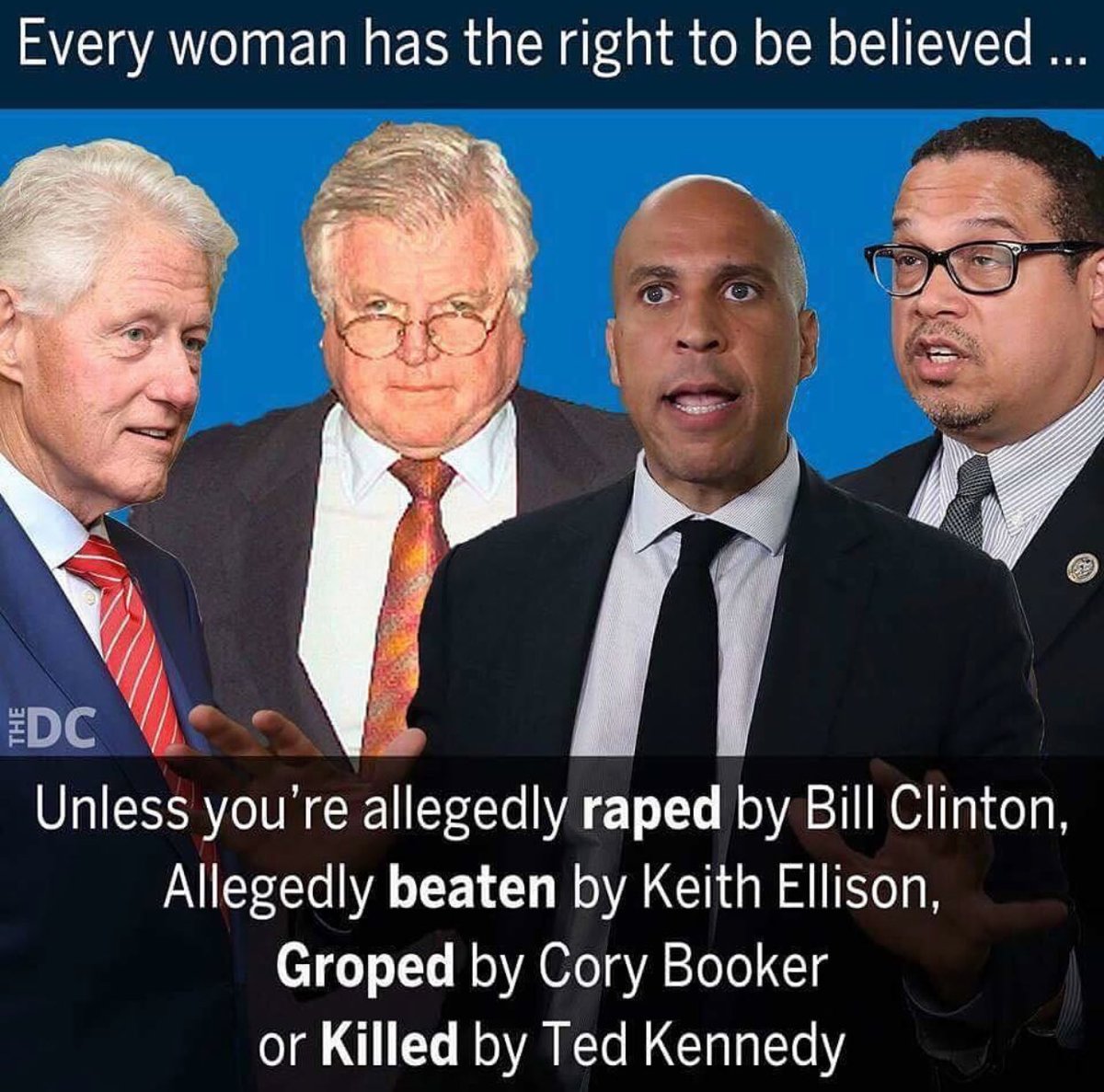