The fact that they don’t conduct the inquiry according to “the book” is evidence they don’t have shit!

Thirty-nine of the 52 other Senate Republicans joined him in calling the impeachment drive “illegitimate and dangerous.”

“Every American should be disturbed by what is taking place in the House of Representatives regarding the attempt to impeach President Trump,” Graham, R-S.C., said.

“One of the cornerstones of American jurisprudence is due process—the right to confront your accuser, call witnesses on your behalf, and challenge the accusations against you. None of this is occurring in the House,” he said in a written statement.

The House Permanent Select Committee on Intelligence has taken the lead in the chamber’s impeachment investigation, and has interviewed most witnesses in secret.

Senate Majority Leader Mitch McConnell, R-Ky., co-sponsored Graham’s resolution of protest, which comes the day after nearly 40 House Republicans staged a protest at the secure structure where Democrats are interviewing witnesses in secret regarding President Donald Trump’s actions on Ukraine.

If the Democrat-run House moves forward to impeach Trump, it would take a bipartisan group of 67 senators to convict and remove him from office.

The Graham-McConnell resolution, with 39 co-sponsors, could be seen as an early indicator of Trump support barring any new revelations in the Ukraine matter.

“It is imperative the president be able to confront his accuser, call witnesses on his behalf, and have a basic understanding of the accusations against him that would form any basis for impeachment,” said Graham, who outlined the resolution to reporters. “We cannot have a country where every American has rights except Donald Trump. I find the current process illegitimate and dangerous to the future of the presidency.”

The Graham-McConnell resolution calls for the House to vote to initiate a formal impeachment inquiry, similar to precedents set by the impeachment investigations of Presidents Richard Nixon and Bill Clinton.

The resolution also calls for the House to provide members of the minority with the ability to participate fully in all proceedings and have equal authority to issue subpoenas and other compulsory process.

“Any process to overrule the American people’s democratic decision in a presidential election must adhere to the highest standards of fairness and due process,” McConnell said in a written statement. “Yet the House Democrats’ impeachment inquiry is breaking critical precedents, denying the administration important rights that were afforded other presidents, and violating basic rules of due process.”

Unlike the House’s actions during investigations of both President Nixon and President Clinton, this House majority is denying President Trump important rights and due process protections. These include President Trump’s right to be represented by counsel; his right for that counsel to be present at all hearings and depositions; his right for that counsel to call and cross-examine witnesses; and even his right to access and respond to the evidence which the House compiles.

House Democrats are even denying their own Republican colleagues basic procedural rights that the minority party was granted throughout previous impeachments.

Nice Try, Dems, but Your Impeachment Inquiry Is NO Match for Trump

After years of trying, Democrats say they’ve FINALLY conjured up just the right impeachable offense against our president. Thanks to their minion Adam Schiff, Trump’s days in office are numbered … or so they think. But Wilkow argues Democrats are stuck. They’ve promised their base impeachment. It’s the only thing they will accept. But the harder they try, the more energized Trump’s base becomes. If the Democrats do succeed, Trump’s poll numbers are just going to skyrocket. 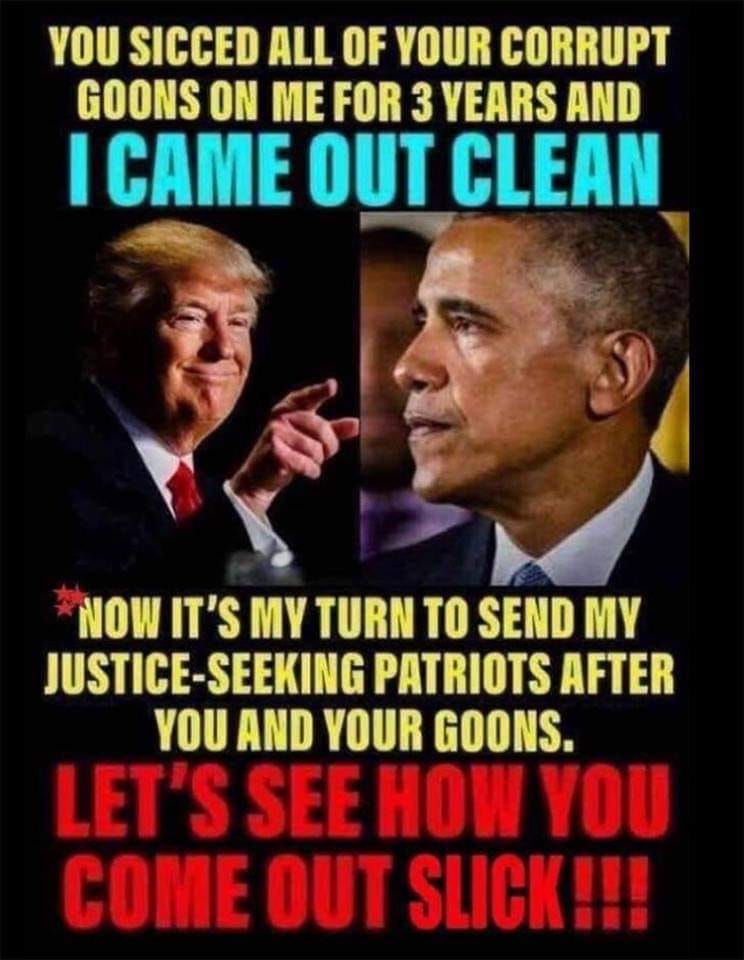 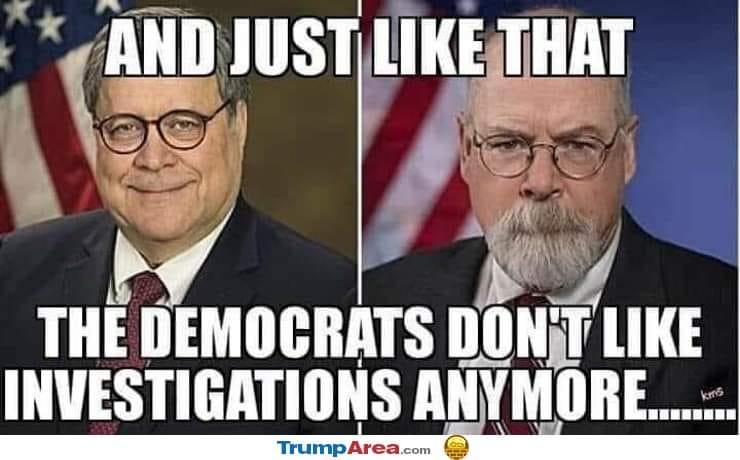