Image: Poll Sponsored by Anti-Communists Discovers 70% of US Millennials Ready to Ditch Capitalism for Socialism

Climate activist Jacob Andrewartha is not special, most “greens” (socialists) doesn’t know the difference between the environment and the climate (Guess which one is controlled by the sun!?)

Climate activist Jacob Andrewartha says “we have every right to organise a protest because protests are inherently disruptive”.

Sheer ‘arrogance’ of climate protesters ‘holds a city to ransom’

Sky News hosts Laura Jayes and Peter Stefanovic have clashed with the organiser of a protest to shut down a mining conference in Melbourne.

Imagine that, they (he) thinks a mining company controls the climate. That is not the worst, he seem to think – if the government take control of the mining company bla bla bla democrat – something, that will magically solve the nonexistent climate crisis ..

Not sure what is worse with this lunatic, his envy or his stupidity ? 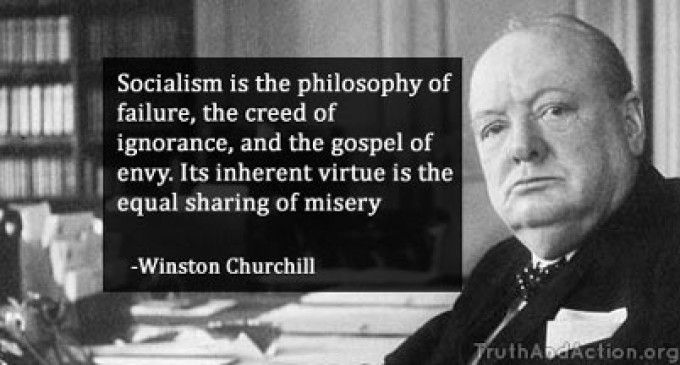