It’s all connected and orchestrated.

If there was a fair election planned, the Democrats wouldn’t have dared to abuse their positions, and the American people this way. Still think the election will be fair? 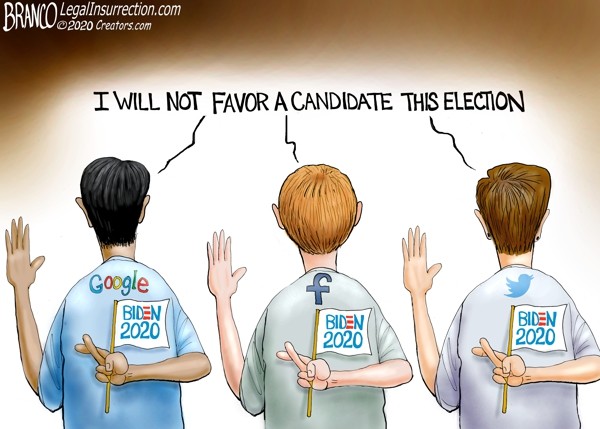 Evidence is mounting that Joe Biden’s party has adopted a by-any-means necessary approach to winning in November. #FoxNews #IngrahamAngle

“There are three types of lies — lies, damn lies, and statistics.” ― Benjamin Disraeli

Candace Owens sat down with the Daily Caller’s Vince Coglianese to get to the bottom of who really leads Black Lives Matter and where all their money is going.

Owens gave her thoughts on all things BLM, including the protests and riots that have swept across the nation and even into other countries after the killing of George Floyd in Minneapolis. She argues Democrats are intentionally stirring up anger – and votes – in Black America by saying racial issues are worse than they’ve ever been.

Prepare for some stormy weather ..

Only a fair election can calm the waters, but it might already be too late.

Prepare accordingly, this is what might be the next chapter:

Venezuela / Most Dangerous City on Planet / How People Live