To begin with it is not a roadmap, as it does not tell us how to get there. In fact you cannot get there from here, which makes their there very amusing. This is perhaps the most elaborate net zero fantasy concocted so far.

IEA Executive Director Faith Birol explains where the fantasy comes from: “…combining for the first time the complex models of our two flagship series, the World Energy Outlook and Energy Technology Perspectives.”

So two, not just one, complex computer models, that have never before been combined. I feel better already. Instead of the world energy outlook, it is IEA’s outlook for the world energy. I hope they are not predicting this, because there is zero chance of it happening.

Since it is loaded with fantastical technologies, you might think this is at least a technology assessment, but it is not, for two reasons.

Second, a technology assessment looks at feasibility and cost. That is what “assessment” means. This non-roadmap never considers either. Instead they gleefully point out that 50% of the needed technology does not yet exist in working form. How it can possibly be fielded globally, in unbelievably massive amounts, in 9 to 29 years is not explained. It is simply assumed, which is hilarious. I say 9 years because they also claim that all of the technology we need between now and 2030 already exist. Another laugh.

The biggest laugh of all is probably their most fundamental assumption. They assume that total global energy use in 2050 will be 8% LESS than today. Yes, less. Mind you they assume 2 billion more people, with more developing countries emerging from poverty, more people getting more electricity, and so forth. But still some-magical-how they need considerably less energy than we do now.

Apparently it is all due to that great green magic wand called energy efficiency. I do not see how people getting cars, home heat and cooling, endless appliances, etc., that they never had before can be overcome with efficiency, but then I am not a complex computer model.

One thing I do like is that they do not buy the 100% renewables fantasy. They only get 70%, mostly from solar. How that is possible given that the sun does not shine 70% of the time is fun. Apparently they make a lot of hydrogen which is pumped all over the place or something. That is a separate fantasy.

Apparently the other 30% of energy comes mostly from nuclear. I guess they did not get the memo that nuclear is forbidden in green fantasyland. Surely they could just make more hydrogen.

Of course everything is electrified. That is where the pesky behavioral changes come in. Apparently no one wants to drive a gasoline powered car, or cook or heat with natural gas, etc., even in developing countries. Or maybe these unhappy choices are forced upon them. The complex computer models are silent on this potentially unpleasant forced-march scenario.

Also funny is the great long list of peer reviewers of this so-called study. Almost all are promoters of renewables. Almost none are from developing countries. Even fewer are from electric power utilities, who are supposed to power this low energy wonderland.

So in its way this study is very useful. IEA shows us in glorious detail just how laughable the green energy dream really is.

California May Be Crazy In Its “Climate” Initiatives, But New York Wants To Be Even Crazier

Are EVs as ‘Green’ as They Appear

A Pipeline For Vladimir, Pipe Dreams For Joe

Setting up the world for suffering:

Our “carbon-free for all” brought to you by Google

Maybe the folks at Google should Google Duck Duck Go the word “carbon.”

A MESSAGE FROM OUR CEO
Our third decade of climate action: Realizing a carbon-free future

A few years ago flooding devastated…

In our third decade of climate action, we are going even further to help build a carbon-free future for everyone. Here’s how:

*We are the first major company to make a commitment to operate on 24/7 carbon-free energy in all our data centers and campuses worldwide. This is far more challenging than the traditional approach of matching energy usage with renewable energy, but we’re working to get this done by 2030.

*We’re investing in technologies to help our partners and people all over the world make sustainable choices. For example, we are investing in manufacturing regions to enable 5 GW of new carbon-free energy, helping 500 cities reduce their carbon emissions and finding new ways to empower 1 billion people through our products.

*We estimate that the commitments we’re making today will directly generate more than 20,000 new jobs in clean energy and associated industries, in America and around the world, by 2025.

Two of the goofiest climate phrases: 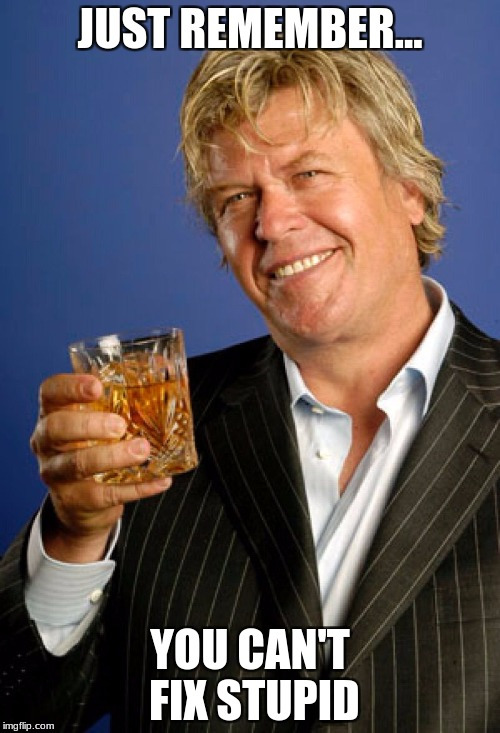