We are told every day by the press to listen to the scientists. I listen to them very carefully, and that is why I am so concerned about the quality of their work – and what their real agenda is.

On last night’s episode of The Ezra Levant Show, we took a close look at the Canadians signing off on the latest media scare claiming that 11,000 scientists agree that we face “untold suffering due to the climate crisis” unless things change fast. SPOILER ALERT! There are a lot of non-scientists here, and one name really made me laugh.

“Out Of Control”…”Exclusion Of Critics A Historic Mistake”

German Scientists: IPCC Climate Models “Out Of Control”…”Exclusion Of Critics A Historic Mistake” 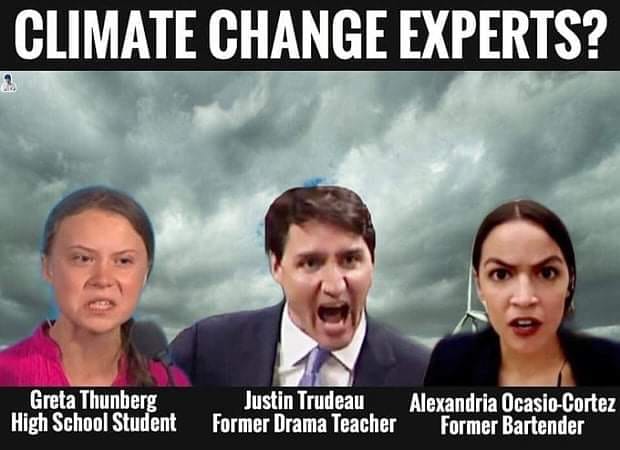