Ever since the late 1990s, Maurice Ashley has been a tutor as well as a player. In 1999, he established the Harlem Chess Center in New York, where he coached young chess players. In 2005, he published the book “Chess for Success” where the explains how chess can be a vehicle for improving overall student achievement. Maurice Ashley is also the main force behind the Generation Chess Competition, as well as the app “Learn Chess with Maurice Ashley”.

Why are there so few arabic chessplayers, or muslims, on the list?

Carlsen Crushes Guseinov In Speed Chess, Wants To ‘Do Better’ 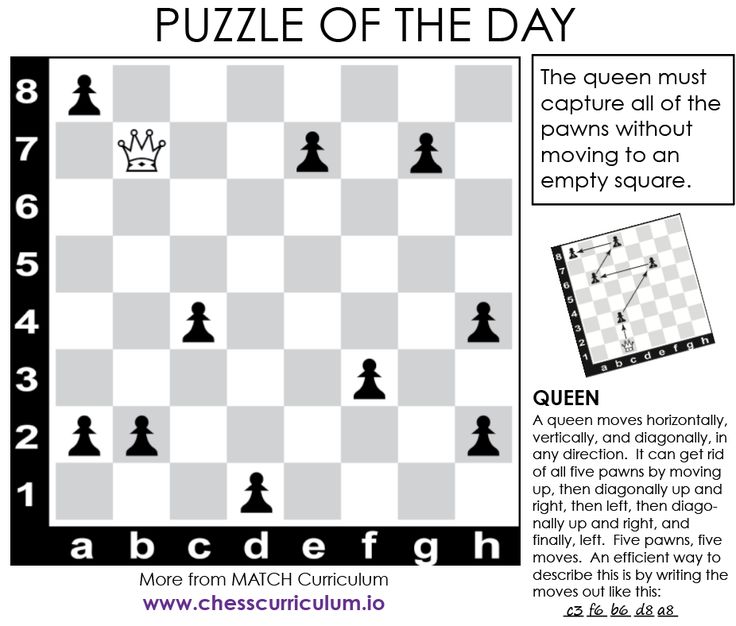