Ben Santer. Photo by A. Watts

The MSM is actively promoting a new piece of dubious “climate science”: the article Tropospheric Warming Over The Past Two Decades doi:10.1038/s41598-017-02520-7, https://archive.is/EOXfw by B. Santer et al., published in Nature Scientific Reports on May 24.

For well-known reasons, Santer et al decided to debate not scientists, but Scott Pruitt, the new Administrator of the U.S. Environmental Protection Agency. The authors of the article (SVP for Santer vs. Pruitt) have beef mostly with Pruitt’s statement about warming hiatus in the last two decades:

After a recent Senate confirmation hearing, Scott Pruitt – the new Administrator of the U.S. Environmental Protection Agency – received a written question regarding observed warming estimates. In response, Mr. Pruitt claimed that ‘over the past two decades satellite data indicates there has been a leveling off of warming’.

Dr. Roy Spencer debunked SVP on his blog next day. I can add only a few remarks.

After “remov[ing] the stratospheric cooling contribution,” SVP arrived at an apparent trend of 0.01 degree Celsius per year. Even if this value is statistically significant, 0.01 degrees Celsius per year does mean levelling off. Scott Pruitt was correct. Such apparent trend is in line with non-alarmist computations. But Santer et al. decided to further embarrass themselves by comparing variability from measurements to the “natural variability” from the IPCC models! Unsurprisingly, the IPCC models agreed with themselves. SVP accurately stated that the comparison was done with the computer models, not with the real world. It has not even claimed to refute the statement of the new EPA head. SVP abstract says:” Satellite temperature measurements do not support the recent claim of a ‘leveling off of warming’ over the past two decades.” The WaPo journalist has made an additional step, turning shoddy scientific work into a fake news article “Scientists just published an entire study refuting Scott Pruitt on climate change”. This dynamic, reminiscent of the children’s “telephone game,” has been observed in the putative climate science and its communication for nearly three decades.

SVP would be rejected by any reputable publication. Nevertheless, it passed the supposed peer review by Nature Scientific Reports in a mere 29 days: Received on March 6, Accepted on April 4, Published on May 24; praised and brandished by WaPo and ThinkProgress on the very same day. The publication date might have been selected to influence the G7 meeting. The Nature Group announces median times for its review process (https://archive.is/G3tT4). The median time from submission to acceptance is 124 days. The median time is not very useful metric, so we investigated actual times to acceptance of the last 500+ articles, published in the Nature SRep from May 16. Less than 1% of these articles were accepted within 30 days from submission. All articles in this exclusive club, except for SVP, report experimental research (supporting material is available). This exceptionally quick acceptance, combined with the invalid scientific methodology of the article, suggest that Nature SRep accepted SVP without bona fide peer review, or despite negative recommendations of the reviewers.

Nature Scientific Reports should not be confused with the Nature Climate Science, which does not hide its nature (no pun intended). The Nature Publishing Group (a British corporation) it is owned by the Springer Nature, a German corporation. The latter also owns the Scientific American, a non-academic alarmist mouthpiece. The Springer Nature is owned by the Holtzbrinck Publishing Group, a German corporation, and BC Partners, a British corporation.

The peer review process by Nature and Science is a complete scam (PAL-REVIEW!!). Nothing has changed since Climate-Gate, ref.: http://smallthoughts.com/climategate/ 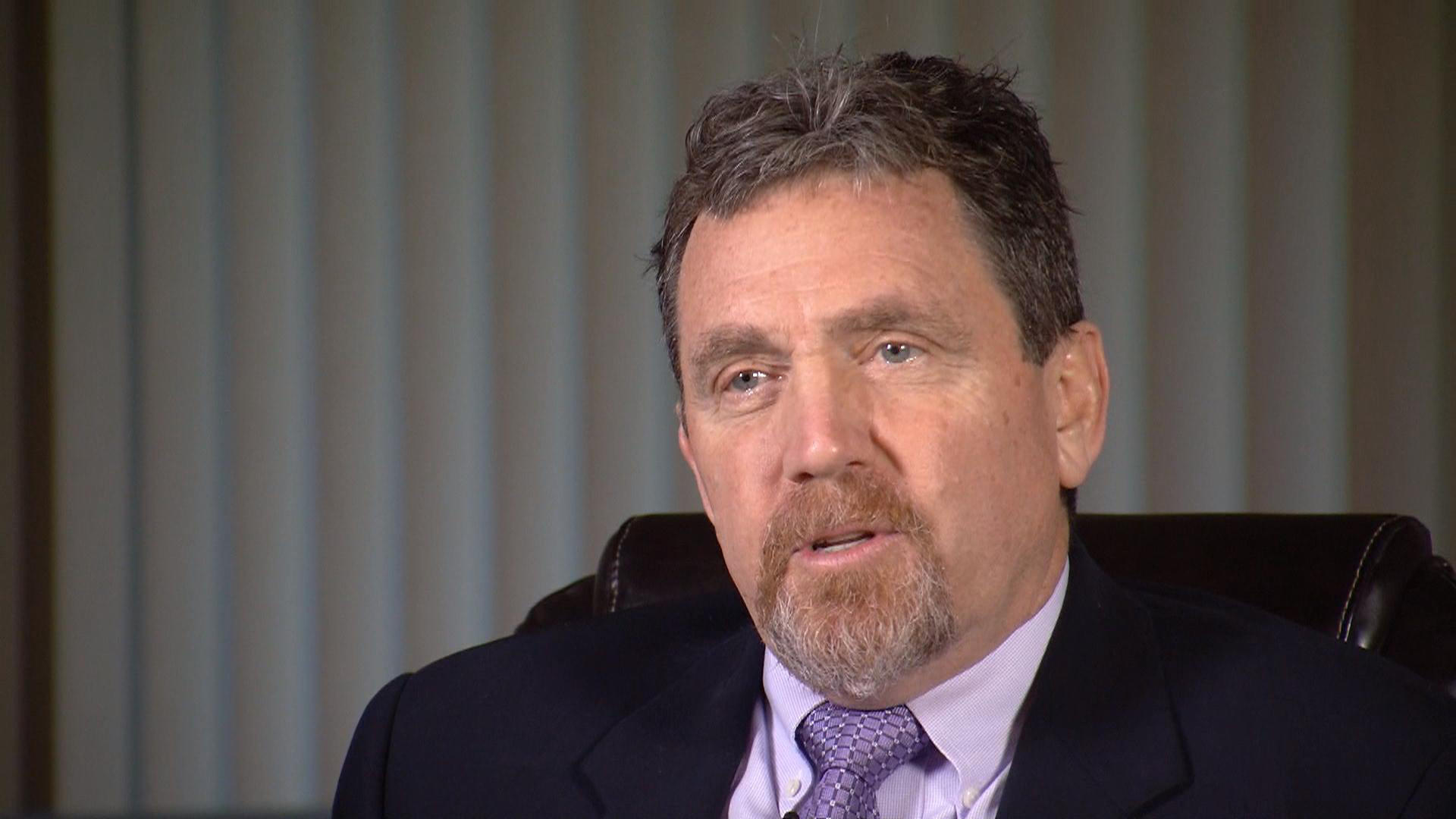 Last November there was a world-wide outcry when a trove of emails were released suggesting some of the world’s leading climate scientists engaged in professional misconduct, data manipulation and jiggering of both the scientific literature and climatic data to paint what scientist Keith Briffa called “a nice, tidy story” of climate history. The scandal became known as Climategate.

Now a supposedly independent review of the evidence says, in effect, “nothing to see here.” Last week “The Independent…

Dr Patrick Michaels, climatologist and director of the Centre for the Study of Science at the Cato Institute, demonstrates how science has been damaged and politicised by public funding. Dr Michaels was speaking to IPA members in Melbourne on Thursday 1 May 2014.

How bad can it get when nazi-leftists are in charge of science?