President Trump and the federal government will not tolerate Democrats attacking the brave men and women who work at ICE.

They promised to crack down on Democrat terror group ANTIFA, who has been unleashing attacks on ICE with their “Occupy ICE” movement.

It happened this morning in Oregon. Feds moved in on Antifa radicals, who were ready to pounce at ICE headquarters.

Officers were clearing the entrance to the building but taking no action against a large number of protesters who have set up a camp along the building.

The Occupy ICE PDX protest is in its second week. Thursday is the ninth day the Portland ICE office has been closed because of the protests.

TriMet announced that there will be no service at stops on Southwest Moody, River Parkway, Macadam and Boundary during this incident.

The ice building enforcement is underway, this is as we walked up they were arresting someone connected to this vehicle trying to enter Macadam. @KGWNews @KGWSunrise pic.twitter.com/sKcgdwGly3

Federal officers at ICE building in Southwest Portland. Clearing way for business to resume here. Area that is not federal property and not in way of people coming and going from building appear to be left alone. A few officers are on the roof. @KGWNews @KGWSunrise pic.twitter.com/B6uQ0XgWoi

Macadam is blocked a few blocks from the ICE building. Enforcement against protesters underway. Avoid the area. @KGWNews pic.twitter.com/Q4YoMQ8mVG 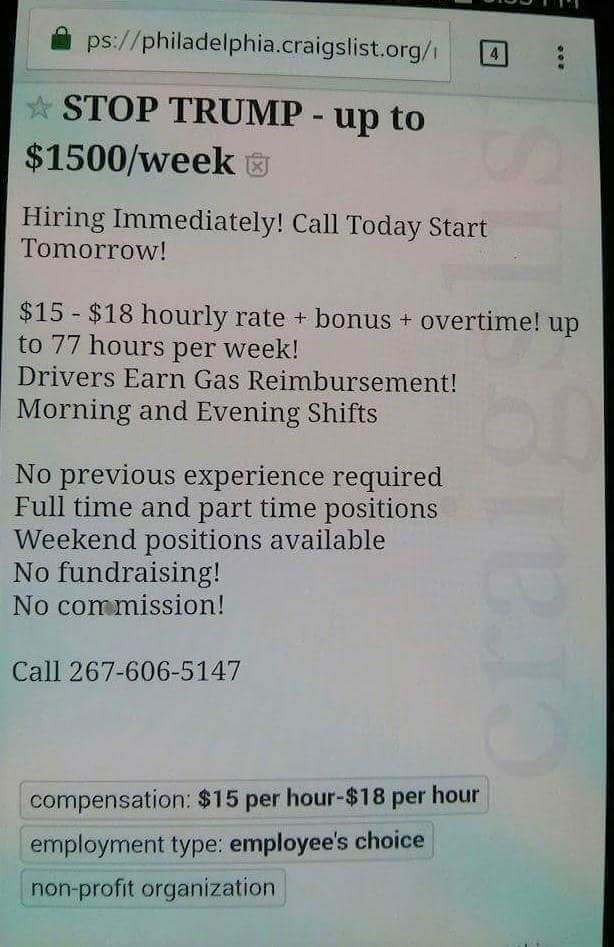