The philosophy of Jefferson and America’s other Founding Fathers made free men out of slaves. The communism of Marx and Engels made slaves out of free men. Pictured: A monument to Karl Marx stands in Kaliningrad, Russia. (Photo: SIYAMA9/Getty Images)

Chief among them is how Marx’s noxious communist ideology has led to suffering and death on a mass scale and has been the ideology at the heart of some of the most brutal and inhumane dictatorships of the 20th and 21st centuries.

Unfortunately, some still try to peddle communism as right in principle if troubled in implementation.

Following the death of George Floyd in Minneapolis and the outbreak of protests and then riots across the country, Black Lives Matter the organization rose quickly alongside black lives matter, the statement.

Patrisse Khan-Cullors, a founder of the Black Lives Matter organization, had no problem defining herself and at least one of the two other founders, Alicia Garza, as “Marxists.” (Opal Tometi is the third founder.)

“The first thing, I think, is that we actually do have an ideological frame,” Khan-Cullors said in a 2015 interview with Real News Network. “Myself and Alicia in particular are trained organizers. We are trained Marxists.”

In addition, there is no question that the Black Lives Matter Global Network Foundation has a radical and Marxist agenda, if one goes by its official 2015 platform, which calls for the end of the nuclear family, among other extremist suggestions.

It’s interesting to see this organization embrace Marx at a time when so many are calling for a historical reckoning for wide swaths of once-venerated heroes.

We’ve seen an explosion of calls to remove symbols of America’s past in the name of “anti-racism.”

Previous generations and historical figures have been subjected to a ruthless “presentist” standard by which almost all fall victim.

But if George Washington, Thomas Jefferson, and Theodore Roosevelt must fall, why not the fathers of communism, Karl Marx and Friedrich Engels?

Though Marx and Engels are perhaps most known for their ideas about class conflict and revolution, they both dabbled in theories—increasingly popular at the time—about race and racial hierarchies.

Not only that, but their private correspondence demonstrated an even larger degree of hostility to black-skinned people, as their writings were littered with racial slurs.

In an 1887 letter, Engels wrote that blacks were closer to “the animal kingdom” than the rest of humanity, in a reference to his mixed race son-in-law.

In a letter to Engels, Marx wrote of Ferdinand Lassalle, a contemporary socialist of his day:

It is now completely clear to me that he, as is proved by his cranial formation and his hair, descends from the Negroes who had joined Moses’ exodus from Egypt, assuming that his mother or grandmother on the paternal side had not interbred with a n—–. Now this union of Judaism and Germanism with a basic Negro substance must produce a peculiar product.

Marx had ugly things to say about various other races, too, and despite being ethnically Jewish, said that the “worldly religion” of Jews was “huckstering.”

Erik van Ree, a lecturer at the Institute for East European Studies of the University of Amsterdam, wrote of Marx and Engel’s racism in a paper for the Journal of Political Ideologies. He explained how racial classifications and explanations of economic development were a component of early Marxist thought:

In Marx and Engels’s understanding, racial disparities emerged under the influence of shared natural and social conditions hardening into heredity and of the mixing of blood. They racialized skin-color groups, ethnicities, nations, and social classes, while endowing them with innate superior and inferior character traits. They regarded race as part of humanity’s natural conditions, upon which the production system rested. ‘Races’ endowed with superior qualities would boost economic development and productivity, while the less endowed ones would hold humanity back.

Importantly, van Ree concluded that Marx and Engels’ statements on race went beyond “unthinkingly repeating the stereotypes and prejudices of the day.”

“Whereas formal definitions and theories of race indeed cannot be found in their writings, their scattered comments add up to quite a coherent position on the question,” van Ree wrote.

By the standards of modern “anti-racist” ideologies, Marx, Engels, and the whole body of their work should be canceled, not celebrated.

Marx and Engels undoubtedly had racist views, but it’s important not just to dwell on the statements and prejudices of the times in which they and other historical figures lived, but to judge the end results of their actions and ideas.

American abolitionist and former slave Frederick Douglass said in his famed “What Is the Fourth of July to the Slave?” speech on July 5, 1852, that “the Declaration of Independence is the ringbolt to the chain of your nation’s destiny.”

Although the man who wrote the Declaration of Independence owned slaves, Douglass contended that Thomas Jefferson’s  philosophy and the “genius of American institutions”—the constitutional system built by the Founding Fathers—would lead to the destruction of slavery.

But what has Marxism wrought?

The words and philosophy of Jefferson and America’s other Founding Fathers made free men out of slaves. The communist ideology of Marx and Engels made slaves out of free men and plunged large parts of the globe into misery, tyranny, and darkness.

If one wants liberty and justice—and racial equality—for all, we are far better served looking to Jefferson, Douglass, and Abraham Lincoln than the failed doctrines of Marx and Engels. 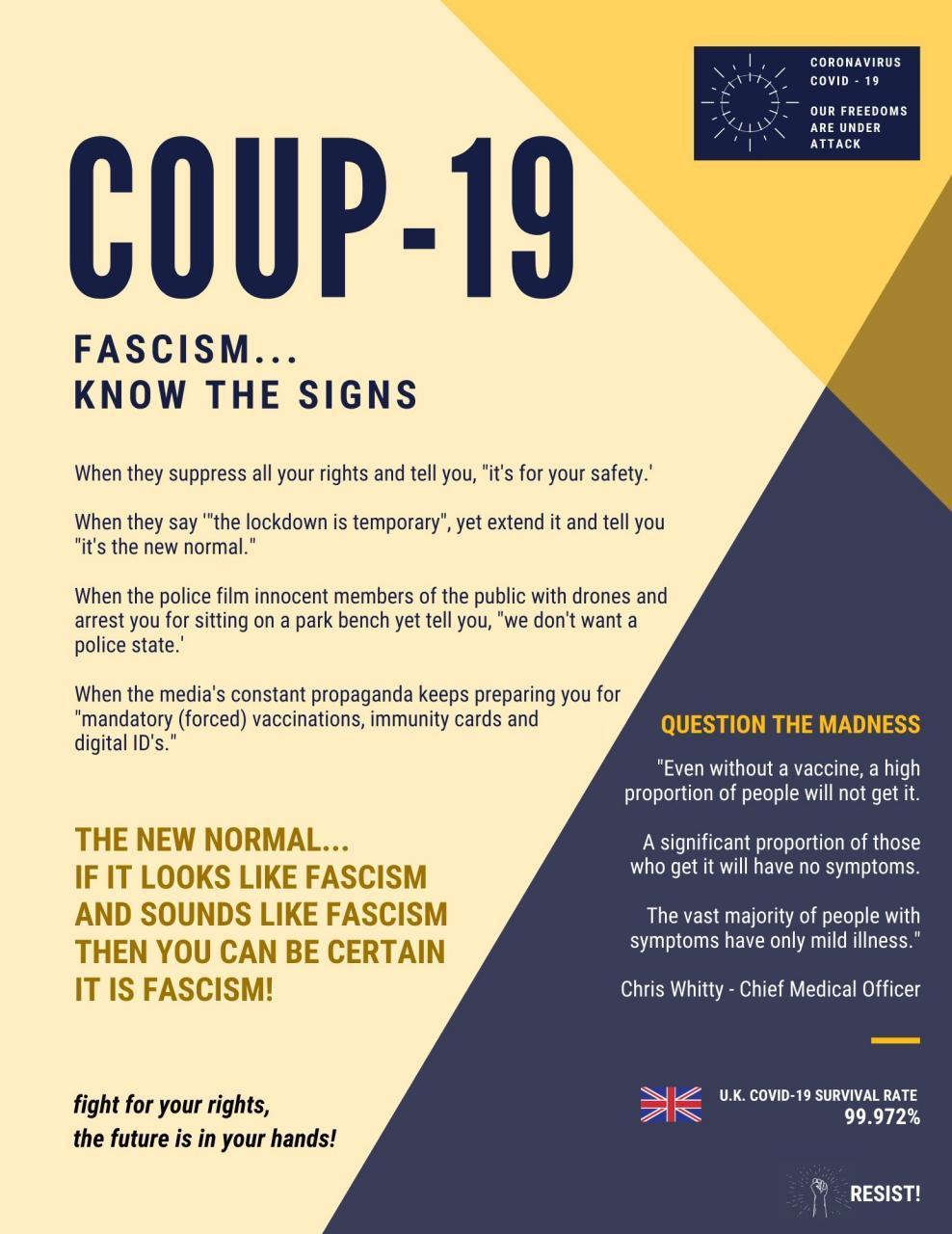