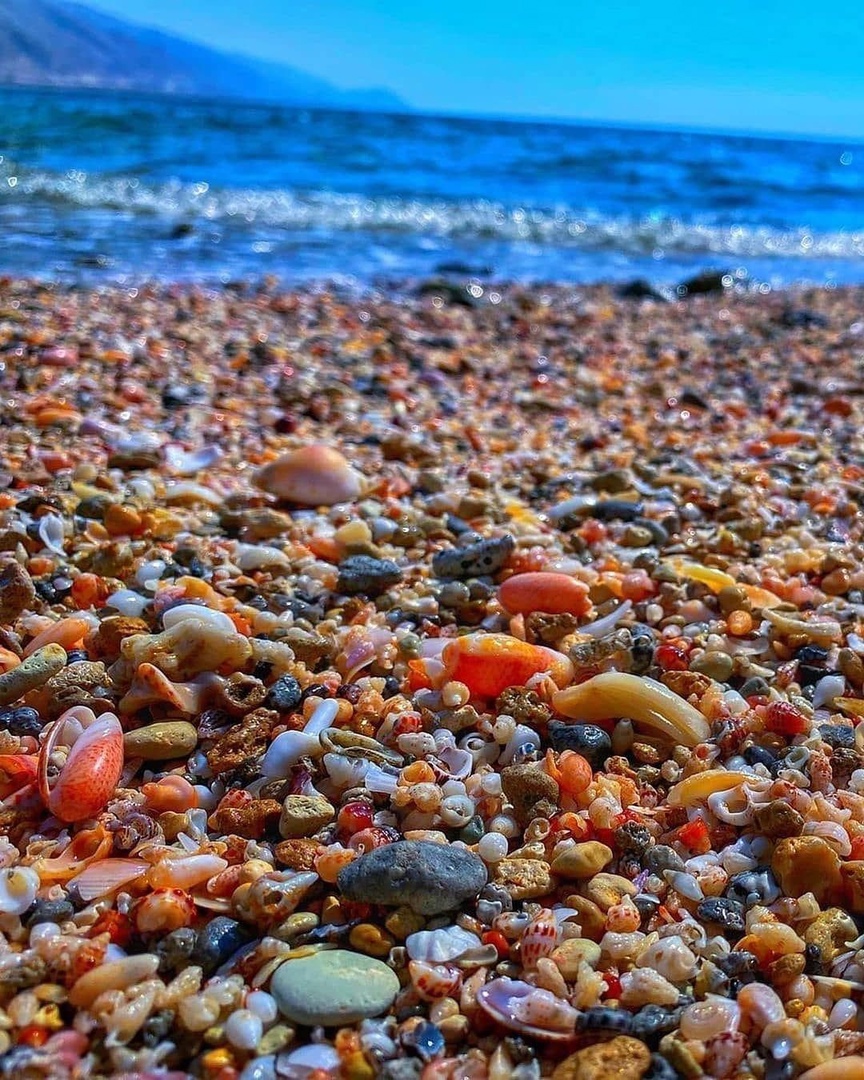 Billions of tonnes of Carbon Dioxide (CO2) is being sequestered every year, taken out of circulation and more or less permanently, for example being stored as shells on beaches, as the pictures shows. 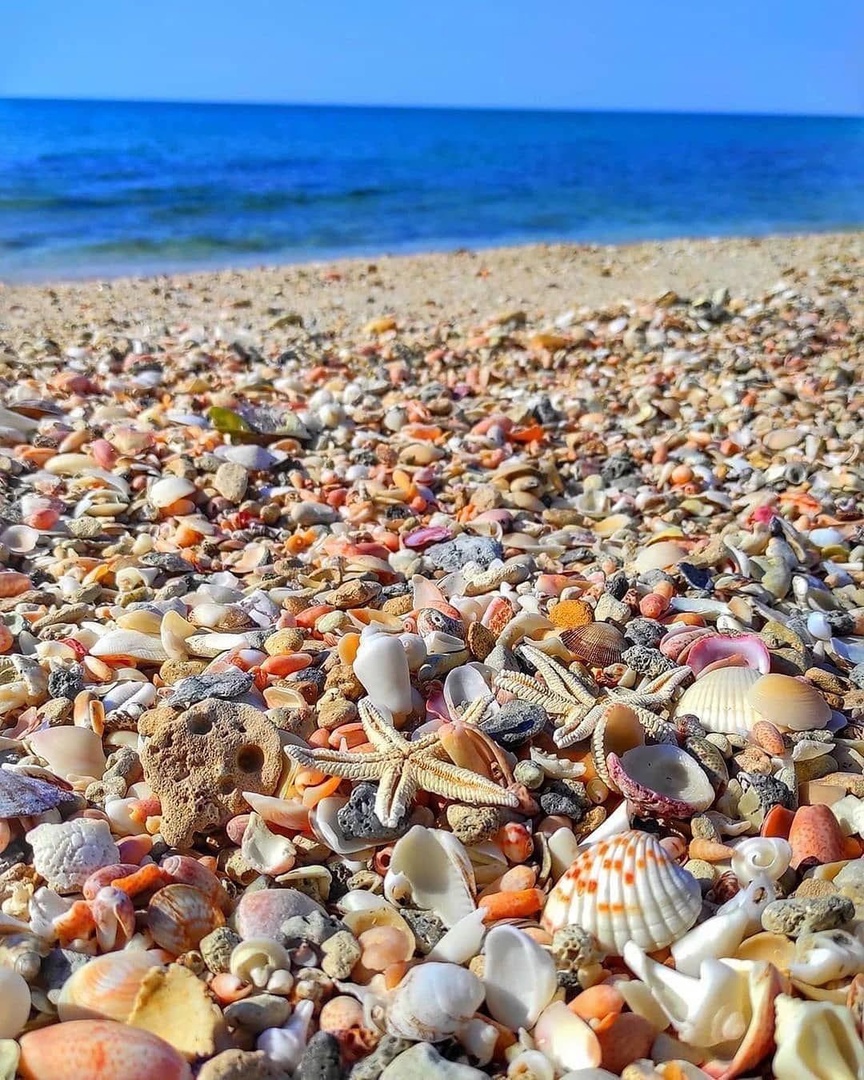 Carbon Dioxide (CO2) is essential for all life and it is not a “greenhouse gas” for several reasons. The Troposphere doesn’t cool by radiation, it cools by convection.

Warm, moist air rises (convection), the energy (heat) is first diluted and spread as the atmosphere expands with altitude, temperature also drops as a result of less pressure. The moist as it cools down turn to droplets when it reaches it’s dew point, when the droplets gets big enough, precipitation. CO2 is irrelevant!

However, it does absorb energy, energy it immediately emits in all direction, meaning the energy is both being spread very quickly and effectively diluted. Now, at what temperature does this magic occur?

“In all the bands that are responsible for back radiation in the brightness temperatures (color temperatures) related to earth’s surface temperature (between 9 microns and 13 microns for temps of 220K to 320 K) there is no absorption of radiation by CO2 at all. In all the bands between 9 and 9.5 there is mild absorption by H2O, from 9.5 to 10 microns (300 K) the atmosphere is perfectly clear except around 9.6 is a big ozone band that the warmists never mention for some reason. From 10 to 13 microns there is more absorption by H2O. Starting at 13 we get CO2 absorption but that wavelength corresponds to temperatures below even that of the south pole. Nowhere from 9 to 13 microns do we see appreciable absorption bands of CO2. This means the greenhouse effect is way over 95% caused by water vapor and probably less than 3% from CO2 ..” ref.: Mike Sanicola

.. but because of convection, there’s no “greenhouse effect” from CO2 – at all. (A real greenhouse gets warm because the roof and walls prevent convection).

Other related or interesting headlines