Here in Australia, the former High Court judge Dyson Heydon is right: the persecution of Christians is coming in this new age of savagery and intolerance.

Above all, the modern elites welcome tyranny. Why not? They tolerate only their own views, even though those absolutely expressed views tend to change with the fickleness of fashion.

Modern elites do not desire tolerance. They demand uncondi­tional surrender. They want ab­solute victory for an uncontestable dog­ma that they see as ­unchal­lengeable — or at all events is not to be exposed to the risk of challenge. The modern elites call for their creeds to be tolerated. Then they call for them to be compulsory. Then they want them to be exclusive. This authoritarian claim overlooks the roles of both courtesy and reason.

In almost every way the past five or six decades have seen a massive decline in courtesy, civility and mutual respect. Seats are not given up to the pregnant, the elderly and the infirm on ­public transport. Travellers are ­exposed to the private affairs of other travellers. Citizens are not free from noise made by their neighbours. Passers-by in suburban streets are ceasing to ­exchange polite greetings. Public violence and drunkenness is more common. Loutish triviality prevails in commercial life, and at all levels of public life from parliamentary processes to community debate.

But there is more wrong with the approach of the elites than discourtesy. Their approach disables them from presenting their point of view properly. To shout is not to argue. To censor is not to reason. To bawl is not to persuade. They do not understand that their own position can be presented more forcefully by conceding the existence of a case against it.

Modern elites call themselves “liberal” and “tolerant”. Genuine liberalism and tolerance is the product of a long historical process. Modern liberalism in any genuine sense rests on a belief in individual liberty, in the moral equality of individuals, in a legal system based on equal treatment of like cases, and in a representative form of democratic government. How did this modern ideal of liberalism arise? Out of the religion that is now the most ­despised: Christianity. 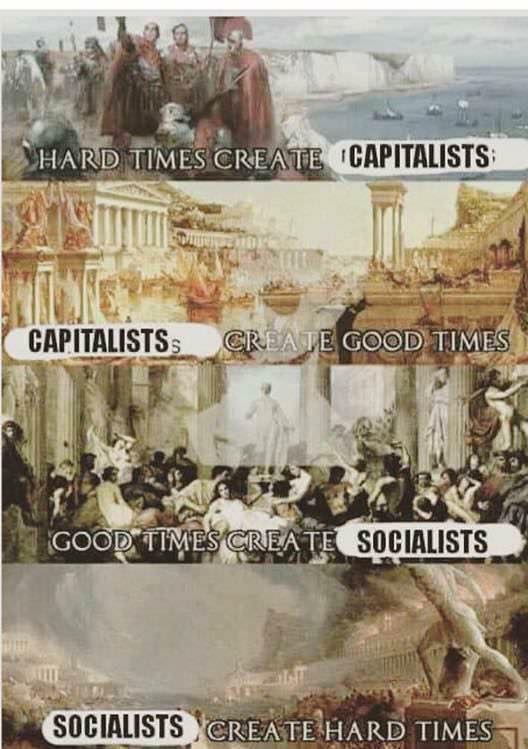