London, 26 May: 2019 saw the continuation of many climate trends, most of them unalarming and even reassuring. That’s the conclusion of a new report published by the Global Warming Policy Foundation. 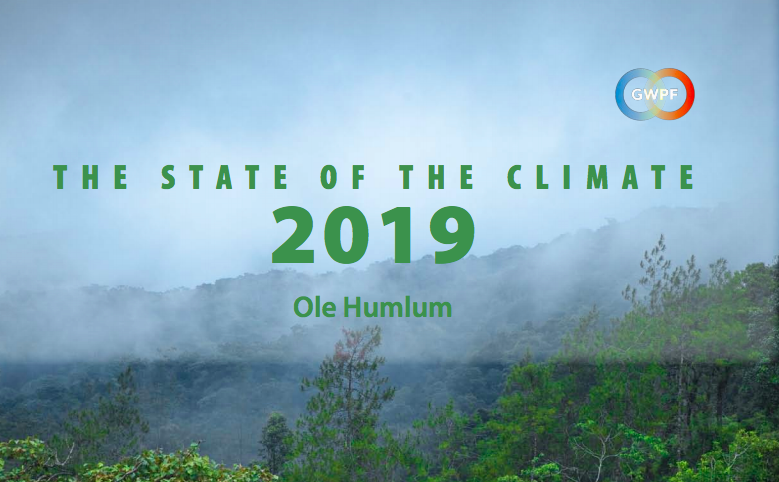 According to the author, Professor Ole Humlum, although there has been a gentle warming in the last 40 years, storm activity is unchanged and snow cover remains stable. And while sea ice has declined, much of this may be natural variation.

“This report focuses on empirical observations and not on climate modelling speculations, says Professor Humlum. “We should therefore be greatly reassured by what these data are telling us”.

Professor Humlum also points out that new data on rising ocean temperatures raise interesting questions about the source of the heat.

“We can detect a great deal of heat rising from the bottom of the oceans. This obviously cannot be anything to do with human activity. So although people say the oceans are warming, in reality there is still much to learn.”

And Professor Humlum points out that where there is ignorance, it is always wise to be cautious.

“We have learned in recent months about the potentially high cost of leaping to conclusions. We must take more care in our response to small changes in the climate.”

The full report can be downloaded here

The Green God That Failed — Almost

Norway Just Suffered its Snowiest Winter since 1958, and “there are still absurd amounts of snow in the mountains right now”

The recent Mothers Day Freeze which smashed cold records across the Midwest, East and South has not deterred Northern Illinois University from making an end of snow prediction .. More .. 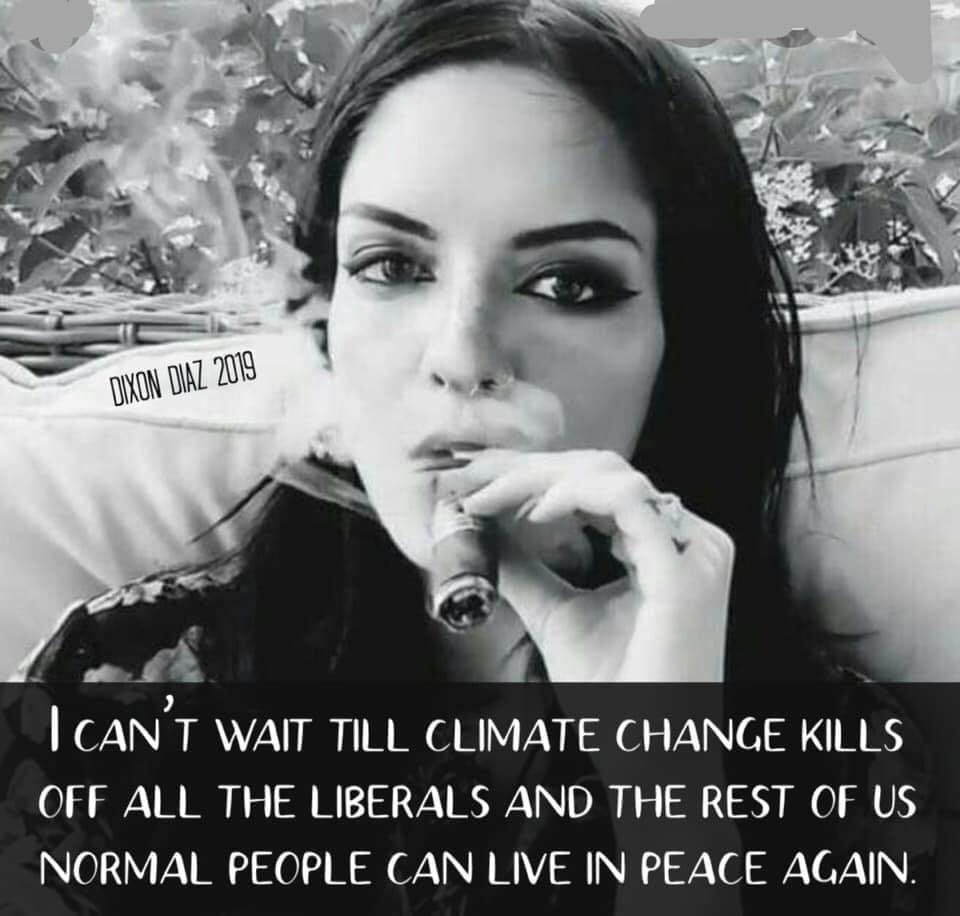