For the past 30 years, there has been an orchestrated alarm over how much a trace of a trace gas, human-produced carbon dioxide (CO2), impacts earth’s climate.

The idea was presented as the ‘settled science’ and that there exists a ‘greenhouse effect’ in Earth’s atmosphere and that CO2 ‘traps heat’ or ‘delays cooling’.

Besides the ‘official scientists’ who have convinced the world that there really is a problem, there are what I call the pseudo-skeptics, a large group that is more widely known as ‘Lukewarmists’.

They include many professors who don’t disagree that the trace gas CO2 must be causing ‘some’ warming but think it is so small it isn’t worth worrying about.

This group also fully backs the greenhouse gas theory and claims CO2 warming is logarithmic (i.e., determined on a sliding scale of positive water vapor feedback – see this post from WUWT with reader comments and the subsequent confusion).

They only dispute whether CO2 is dangerously impacting climate because their logarithmic scale shows only diminishing and benign ‘lukewarming.’

There is a third group, however, and since publication in 2010 of a ground-breaking book ‘Slaying the Sky Dragon: Death of the Greenhouse Gas Theory,’ this body of scientists has emerged to prove that no warming at all of atmospheric CO2 is possible and that there is no radiative greenhouse effect either.

They present scientific evidence that carbon dioxide can’t alter the Earth’s climate in any meaningful and measurable manner.

Their approach focuses on how CO2 is alleged to operate as part of the radiative greenhouse gas effect (RGHE), the widely-accepted theory taught in universities worldwide.

The known properties of CO2, discerned over many decades by industrial scientists, discredit the idea that this trace gas can influence warming of the planet; and that the RGHE is not detected in nature and insist the debate is not ‘settled,’ with tens of thousands of independent scientists declaring their disagreement with the so-called ‘settled science.’

These scientists, whose work is backed by Principia Scientific International (PSI), say the radiative greenhouse gas effect (RGHE) is junk science because CO2 has only ever been proven to cool things.

Consider this: For the last hundred years, CO2 has been an important (and EPA-preferred) refrigerant that’s used in many industries. Many are experts from the hard and applied sciences and manufacturing.

They say the real-world evidence is on their side and that the empirical data proves CO2 only cools because it is industrially proven to be an efficient emitter of radiation – thus it cannot ‘trap’ heat energy nor delay cooling.

Their ace card is their expertise as ‘hands-on’ industrial scientists trained in making gases perform useful tasks within safe limits.

They say the academics who promote the RGHE theory have been misled by undue dependence on faulty computer models, based in turn on incorrectly interpreting early science about radiation.

They argue that the other two groups are possessed by ‘Confirmation Bias‘ as well as ‘Appeal to Authority‘ and lack sufficient training in thermodynamics to recognize RGHE is based on fudged numbers.

Proper application of those laws defeats the RGHE because, despite radiation being emitted in all directions, heat flows from hot to cold only; cold does not cause hot to become hotter still.

In fact, the RGHE theory insists that from thin air, CO2 works to heat the surface with a whopping:

…two-hundred-and-seven percent (207%) more energy than the Sun in fact!

This junk science is set out in the official diagrams relied on by both Alarmists and Lukewarmists.

Enter the originator of the flawed science that despite its imperfections remains the basis of climate models: Lewis Fry Richardson. His genius was never doubted and questions about his numbers have long been overlooked and forgotten.

Yet Richardson’s errors are still key to the ‘standard model’ relied on by governments and universities worldwide.

For readers averse to crunching the numbers and wading through complex equations, we simplified their scientific analyses by pointing to the basics shown in three paradoxes:

Generally, ‘Lukewarmists’ and the third group argue most over Paradox Three, with general agreement elsewhere.

We are dismayed that the other groups stubbornly maintain trust in mathematical models rather than empirical data.

They argue that their refutation of the RGHE has been misunderstood and misrepresented, even when they cite authorities from climate science and meteorology.

Key figures among the ‘Lukewarmers’ insist they are true skeptics but their actions contradict such claims. PSI’s Joseph A Postma has set out why these skeptics have failed.

For example, some prominent ‘Lukewarmers’ have invested so much skin in defending the RGHE theory that critics say to give up their position now will make them look foolish, even hypocritical.

These Lukewarmists claim that RGHE is proven by using hand-held infrared thermometers, which they say, senses down-welling IR radiation from the RGHE, but this is refuted.

To try and put an end to the seemingly endless debate about the RGHE, three of the authors of Slaying the Sky Dragon have had two papers peer-reviewed and published, proving beyond doubt that such a phenomenon can’t exist in the atmosphere.

To make the point even more clear, the RGHE does not even exist in a real greenhouse!

What a real greenhouse proves is that oxygen and nitrogen are the true ‘greenhouse gases’ whilst water vapor and carbon dioxide are the coolants!

The further extensive literature on the analysis and understanding of how our Earth and its atmosphere interact with the solar input of radiative energy, please go to the following sites: 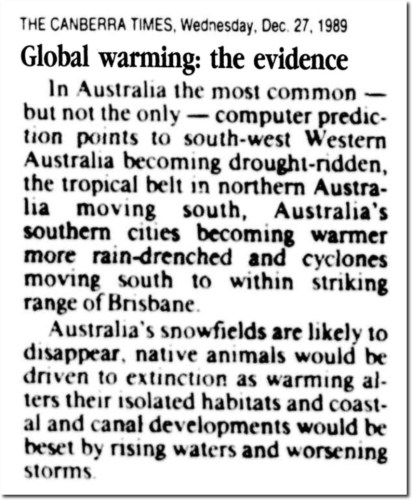 In climate science, “evidence” is “computer predictions.” Like when scientists predicted the end of snow in Australia 30 years ago and the demise of kangaroos.

Sea-levels are expected to rise by between 0.5 and 1.5 metres

Australia’s snowfields are likely to disappear, native animals would be driven to extinction. The situation is so bad, that you can now purchase Australian ski areas for less than one hundred million dollars. 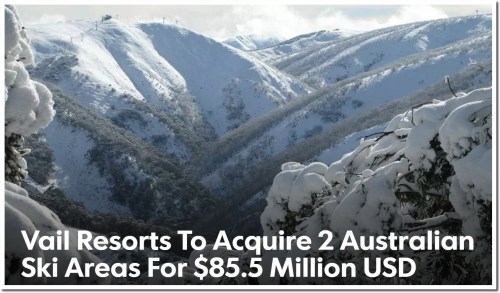 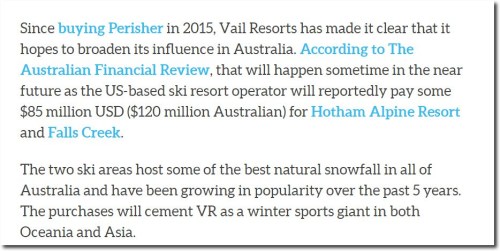 Sea level in Sydney Harbour has risen a terrifying zero cm over the past 130 years. 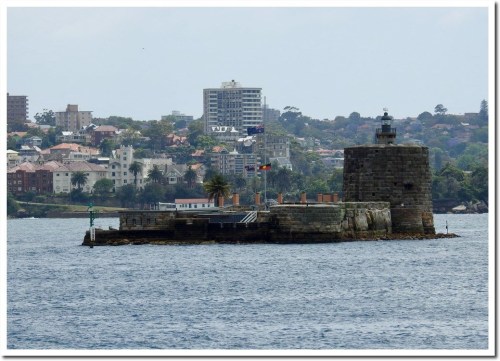 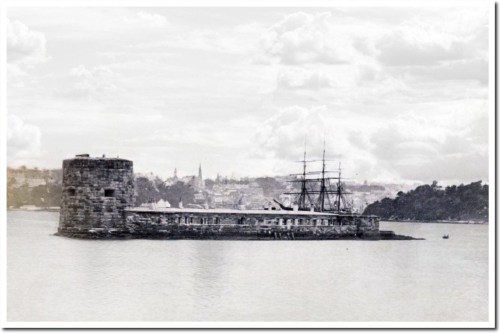 I spent much of my life designing computers, and never once saw them predict anything. Climate predictions are made by humans seeking political objectives and/or funding.