All time multi century floods across Nebraska and periphery states needs to be seen to be believed. Water ways turning into inland deltas, dams obliterated, bridges toppled. Rescues of cows and people, 50 water treatment plants inundated and it shows Grand Solar Minimum amplified storms are what we can expect at this magnitude moving forward. Our modern infrastructure cant cope and if far inadequate. Video: Adapt 2030 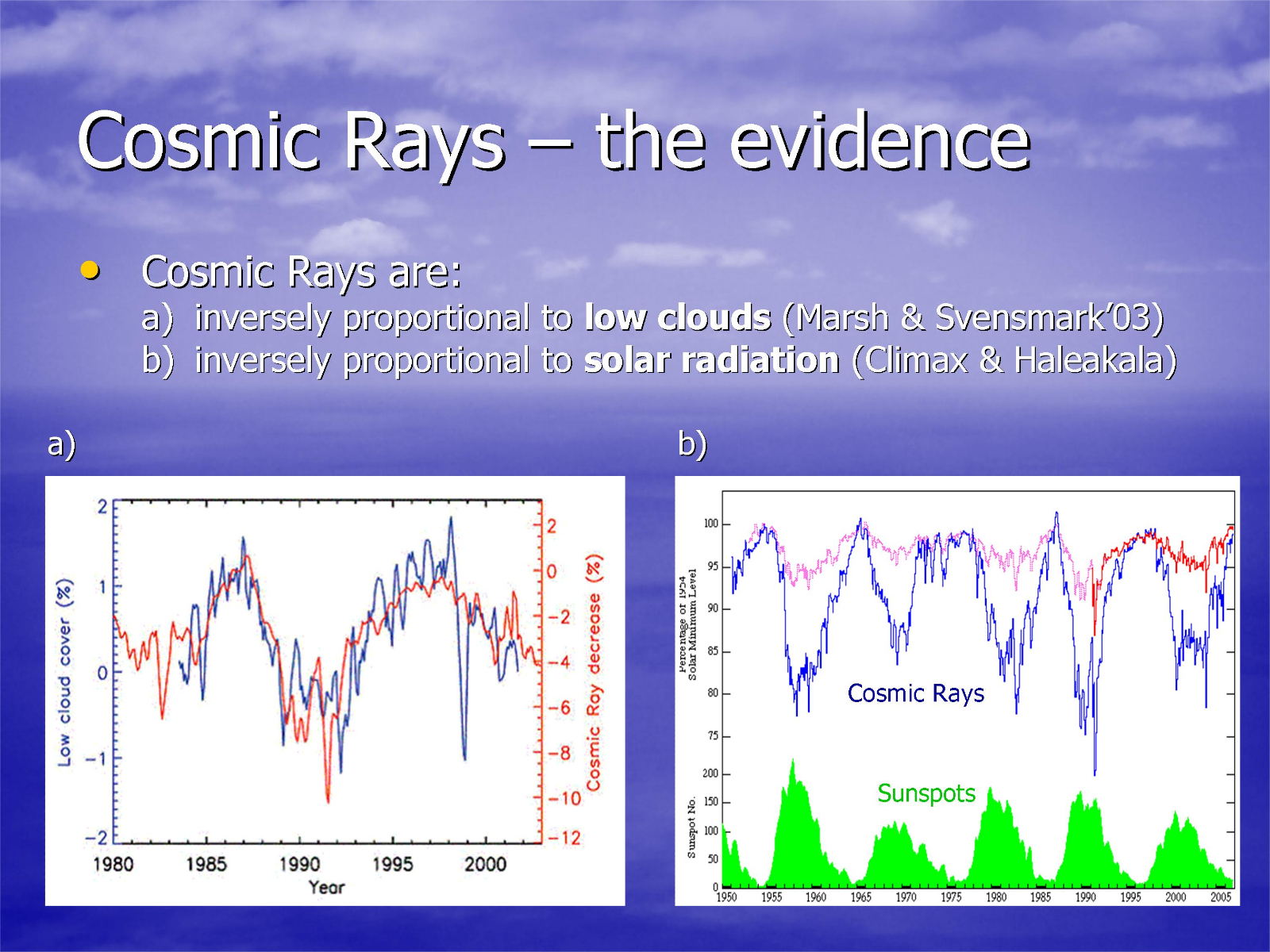 The sun’s impact on climate is much larger than is generally recognised, finds a report for the Global Warming Policy Foundation by leading physicist Professor Henrik Svensmark.

Svensmark, a senior researcher in the Astrophysics and Atmospheric Physics Division of the National Space Institute (DTU Space) in Lyngby, Denmark, says that solar activity “has had a significant impact on climate during the Holocene period.”

Numerous studies have shown that throughout the Holocene period (approximately the last 10,000 years) there has been a strong correlation between solar activity and global warming and cooling.

“…The official consensus from the Intergovernmental Panel on Climate Change.. [estimates] that the change in solar radiative forcing between 1750 and 2011 was around 0.05 W/m2, a value which is entirely negligible relative to the effect of greenhouse gases, estimated at around 2.3 W/m2. However, the existence of an atmospheric solar-amplification mechanism would have implications for the estimated climate sensitivity to carbon dioxide, suggesting that it is much lower than currently thought.”

In other words, nobody in the climate alarmist establishment wants to admit the importance of the Sun because if they did, bang would go their theory – and attendant funding gravy train – that man-made CO2 is a significant and potentially dangerous driver of climate change.

Solar activity – ’caused by magnetic fields that are generated by the Sun’s differential rotation and by convection of the solar plasma’ – can be measured by observing ‘sunspots’. These sunspots increase and decrease in activity cycles of about 11 years. When there are very few of them it is known as a ‘solar minimum’. Historically solar minima coincide with periods of unusual cold – for example the Maunder Minimum of the late 17th century (which saw ice fairs on the River Thames) and the Dalton Minimum of the early 19th century (Napoleon’s Retreat from Moscow).

Sunspot activity in the current solar cycle is historically low. This suggests that we could be heading for a new solar minimum, which could repeat the cold weather of the last Little Ice Age (which ended in the mid-19th century)

It’s not the heat of the sun’s rays which causes these warming and cooling periods. Rather, Svensmark contends, it is most likely the effect of cosmic rays on cloud cover.

Additional support for a cosmic ray–climate connection is the remarkable agreement that is seen on timescales of millions and even billions of years, during which the cosmic ray flux is governed by changes in the stellar environment of the solar system; in other words, it is independent of solar activity. This leads to the conclusion that a microphysical mechanism involving cosmic rays and clouds is operating in the 20 Earth’s atmosphere, and that this mechanism has the potential to explain a significant part of the observed climate variability in relation to solar activity.

But the climate ‘consensus’ still refuses to take this increasingly plausible theory seriously because it is wedded to the idea that carbon dioxide is the more significant driver of ‘climate change.’

Climate science in general is, at present, highly politicised, with many special interests involved. It should therefore be no surprise that the above conclusion on the role of the Sun in climate is strongly disputed. The core problem is that if the Sun has had a large influence over the Holocene period, then it should also have had a significant influence in the 20th century warming, with the consequence that the climate sensitivity to carbon dioxide would be on the low side. The observed decline in solar activity would then also be responsible for the observed slowing of warming in recent years.

Hard science: There Is No Radiative Greenhouse Effect

When the Rent & Grant Seeking community of activists and criminals are allowed to work in the shadows, not being subject to auditing or oversight, when we’re not even allowed to question or discuss the science .. 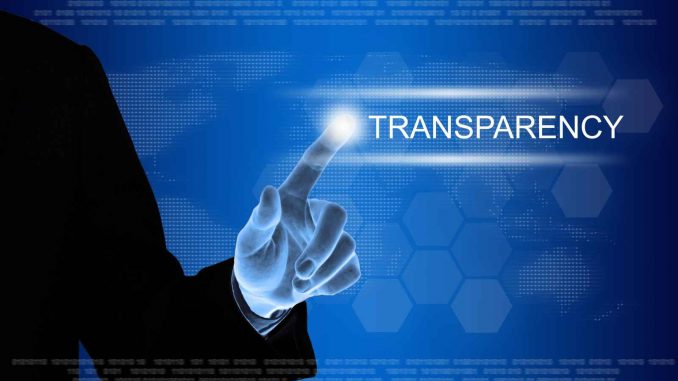 Light and transparency will kill the “green”, socialist troll, lies and betrayal only prosper in dark corners.