Like I’ve said so many times before: Everything by and from the left is FAKE. They cheat, steal and lie. Without voter fraud there would be no Democrats running anything – anywhere.

Donald Trump: ‘Twitter Is Now Interfering in the 2020 Presidential Election’ 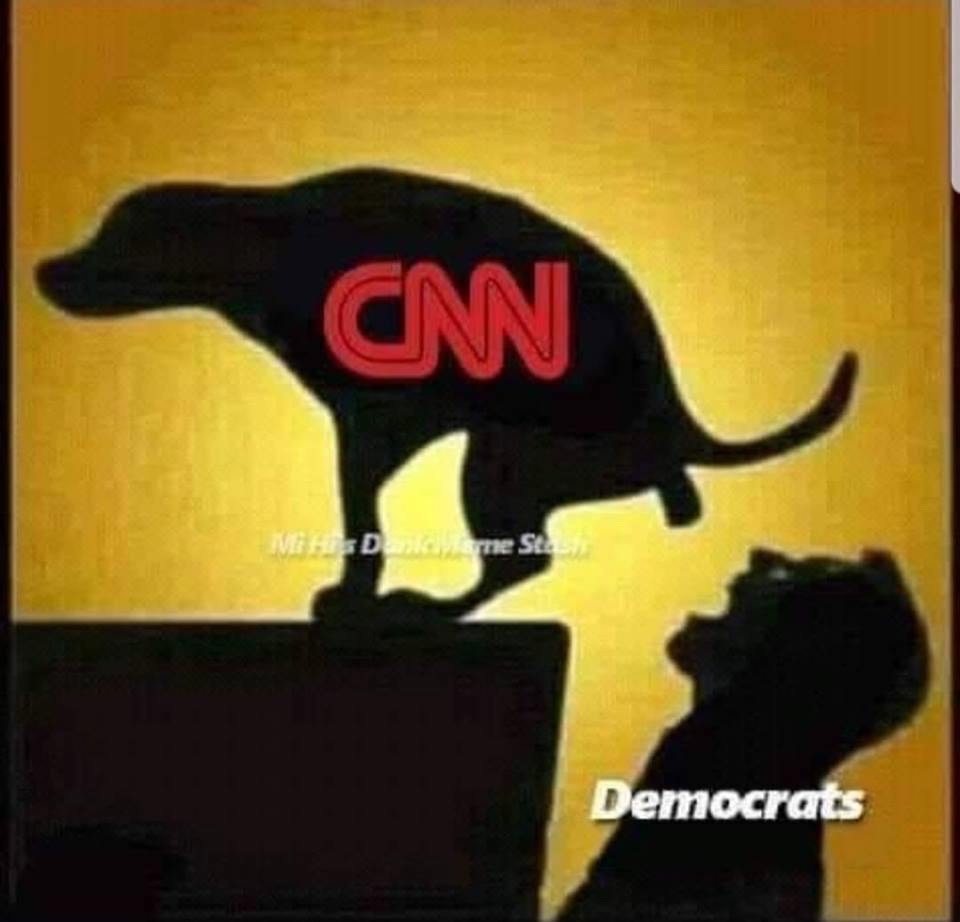