Image: Australia to suffer yet another Continent-Wide Icy Blast — Low Temperature records will be “shattered”

Demolition has begun at the Hazelwood Power Station in Victoria with its 137-metre-tall chimney stacks the first to collapse at the site. The facility powered Victoria via brown coal for more than 50 years but was decommissioned in 2017 after much political debate over the future of the brown coal industry.

Wind farms paid record £.9.3m to switch off their turbines on Friday

The Looming Failure of Wind Energy 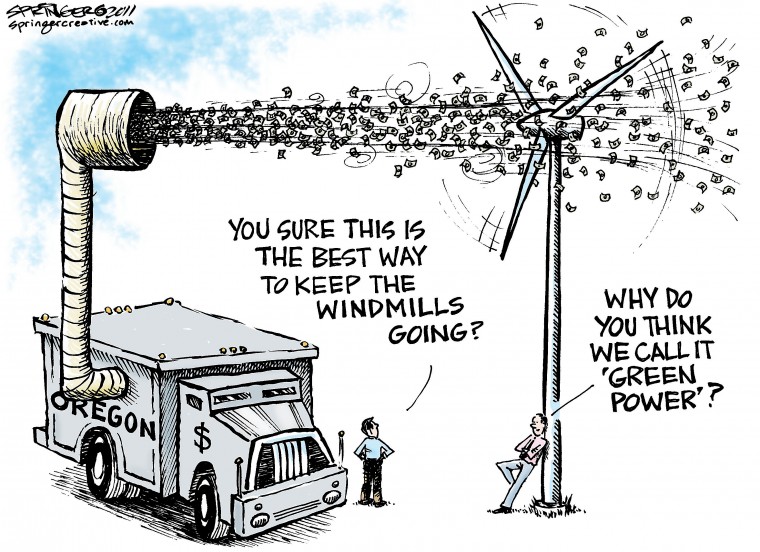