The Democrats plan to drag out this ridiculous “Russian conspiracy” garbage for the next 8 years.

After 10 long and intense months of investigation, no evidence has surfaced that ties President Trump to Russia, there was no conspiracy to “steal” the election from Hillary Clinton.

Hillary Clinton lost because the American people did not like her, not because of Russian meddling.

This fake news is a waste of taxpayer time and money and now, Democrat leaders are saying they’re only 20% into the probe.

How much more time and money are these childish, whiny liberals going to waste going on a witch hunt for nonexistent Russian conspirators?

Americans who support our president are quickly becoming annoyed by this shameful, embarrassing display of liberal foolishness.

Now we understand why the Democrats’ mascot is a JACKASS.

Sunday on NBC’s “Meet the Press,” Sen. Angus King (I-ME) said the Senate Intelligence Committee was about 20 percent into the Russian collusion investigation during the 2016 presidential election.

TODD: Where is the Senate Intel Committee on this investigation timetable wise? I know you don’t know the exact end day of when you think you can draw a conclusion, but at least give me some sense of where you are.

KING: First I can say categorically that the collusion or cooperation aspect of the investigation is not over. As far as that goes, I would say that we’re 20 percent into it just to throw a number at it. A lot of people have said ‘when do you think you will be done?’ Maybe at the end of the year. This is s a very complexion matter involving thousands of pages of intelligence documents, lots of witnesses. There is a lot of information yet to go. 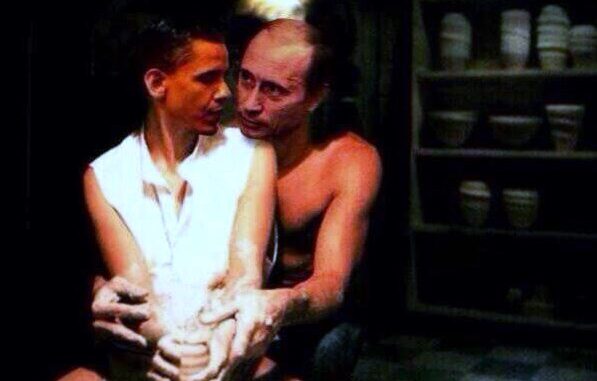 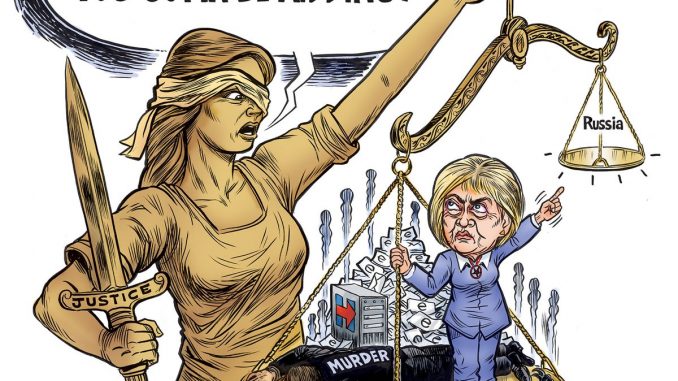 Yes, the crooked Dems was using somebody in Ukraine to smear Trump!??